District four has been underrepresented for over a year 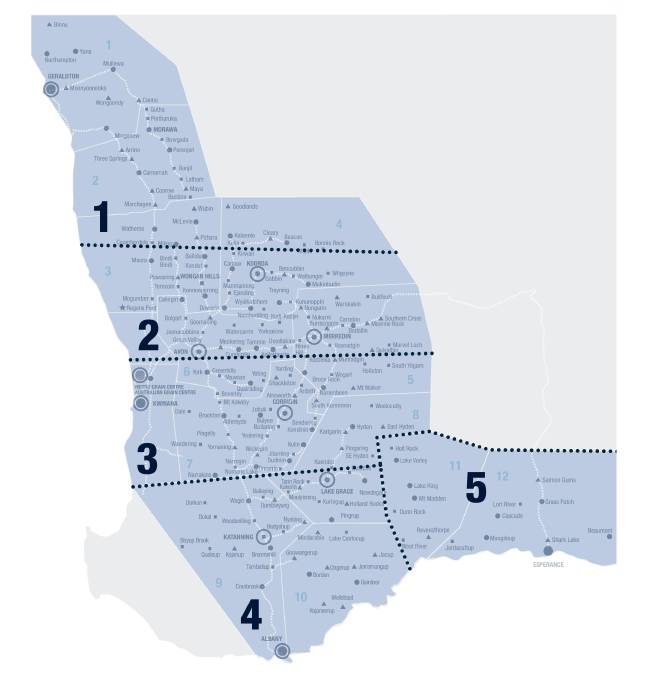 Six candidates have thrown their hat into the ring for the co-operative's by-elections in districts one and four.

Former CBH chairman and Newdegate farmer Wally Newman is one of six candidates announced last week who have thrown their hat into the ring for the co-operative's by-elections in districts one and four.

The by-elections for directors in the two districts is months late, having purposely been delayed by CBH while the co-op waited to see if members would vote to reduce the board size and change its structure at the Annual General Meeting in February.

With the proposals for those changes comprehensively rejected by members, it was announced that the by-elections would take place eventually, but that it would be further delayed by the State Election which took place in March.

District four has been underrepresented for over a year, ever since Mr Newman stood down from the board in April last year after he failed to be re-elected as chairman, with that duty going to Simon Stead, Esperance.

A month after his resignation, district four lost its second representative after Trevor Badger was removed from the board by members at a Special General Meeting in May last year.

While a by-election was held for district four in July last year, which was won by Helen Woodhams of Kojonup, the district had still been a director down since last April.

The seat in district one was left vacant when former director Brian McAlpine's term came to an end in February, having announced he would not be re-nominating for the board towards the end of last year.

Two candidates have put their hand up for the district one seat - Gareth Rowe, Walkaway, who stood in the election at the beginning of last year that was won by Ken Seymour, Moora, along with newcomer Gary Gosgrove, Mingenew.

Ballot packs containing full voting information were mailed to eligible grower members residing in both districts one and four yesterday, with votes needing to be submitted prior to the close of the poll at 10am on June 4.