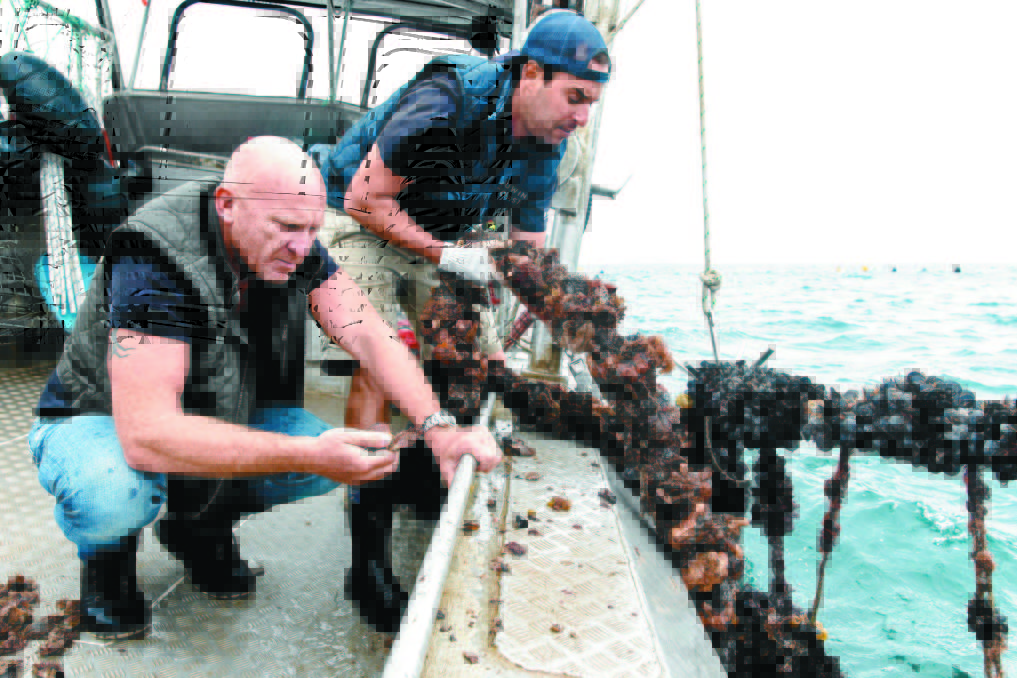 "The farm essentially creates a habitat in the ocean environment for the natural sea life."

CARBON neutrality is still a relatively new concept for Australia's food production industry and a WA company is the first in the country to gain the certification for shellfish.

Leeuwin Coast, a brand of high-profile business owners and philanthropists Andrew and Nicola Forrest's Harvest Road Oceans, announced the certification this month as part of a commitment to lowering emissions and protecting and conserving marine ecosystems.

The certification covers Leeuwin Coast's Akoya, rock oysters and mussels, which are cultivated and harvested across the WA coastline, from Albany to Carnarvon.

Harvest Road general manager of aquaculture Justin Welsh, who has a PhD in marine science, said shellfish production was naturally sustainable and was essentially regenerative aquaculture.

"The farm essentially creates a habitat in the ocean environment for the natural sea life," Dr Welsh said.

"By taking responsibility for our carbon footprint, we are making a difference for the protection of our seas to ensure that we aren't the last generation that enjoys the remarkable seafood that our oceans can produce."

Even the shells of the Akoya, mussels and rock oysters are made up of calcium carbonate, which help offset emissions by sequestering carbon from the atmosphere.

As part of the certification assessment by the Australian Government's Climate Active program, the carbon footprint of the shellfish operation was calculated including marine fuel use, processing of packaging materials and freight to customers.

To reduce its emissions, Leeuwin Coast invested in technology and practices, including the advanced oyster basket technology, which also subsequently improved its sustainable farming practices. 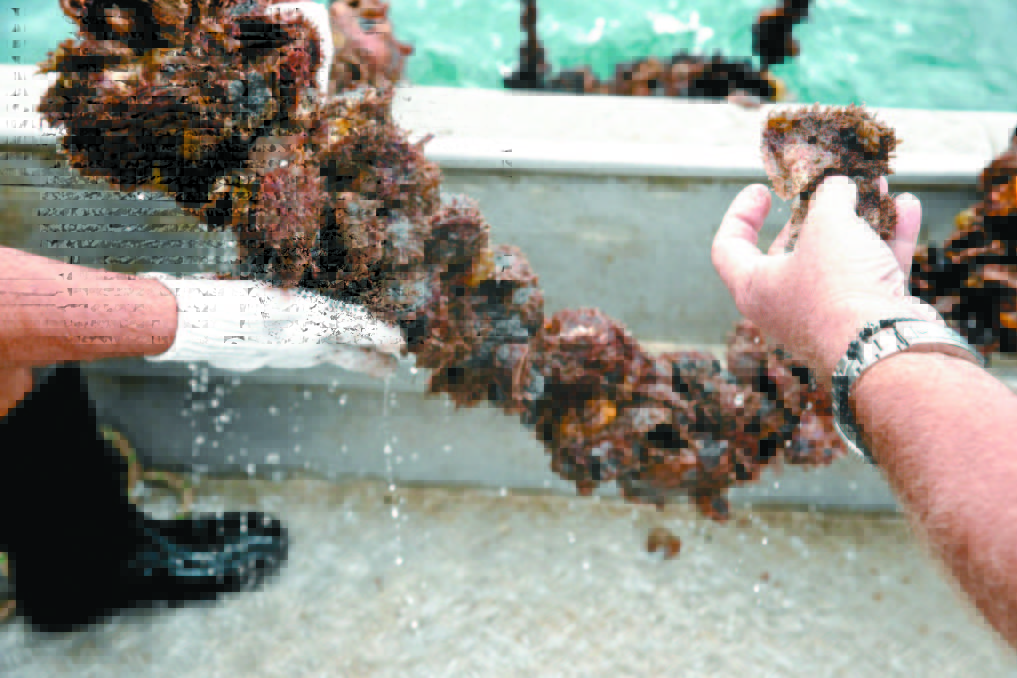 Leeuwin Coast expects to produce about 2000 tonnes of shellfish a year.

The remainder of the emissions were offset using certified Gold Standard credits from the Yarra Yarra Biodiversity Corridor project in the Wheatbelt, which sequesters carbon through revegetation of endangered woodlands and via a rainforest conservation initiative that is protecting the Brazilian rainforest.

Dr Welsh said the plan for Leeuwin Coast to be recognised as carbon neutral had been in the works for about a year.

"The carbon neutral accreditation is an important proof-point for that sustainability and one of many ways that we are committed to a sustainable operation," he said.

"In everything we do we look for efficiency, automation and ways to make us a world leader in producing shellfish using cutting-edge technology and bringing that technology into the regions of WA.

"Now that we are ready to bring our product to the world we are keen to have this proof-point develop alongside this strategy. 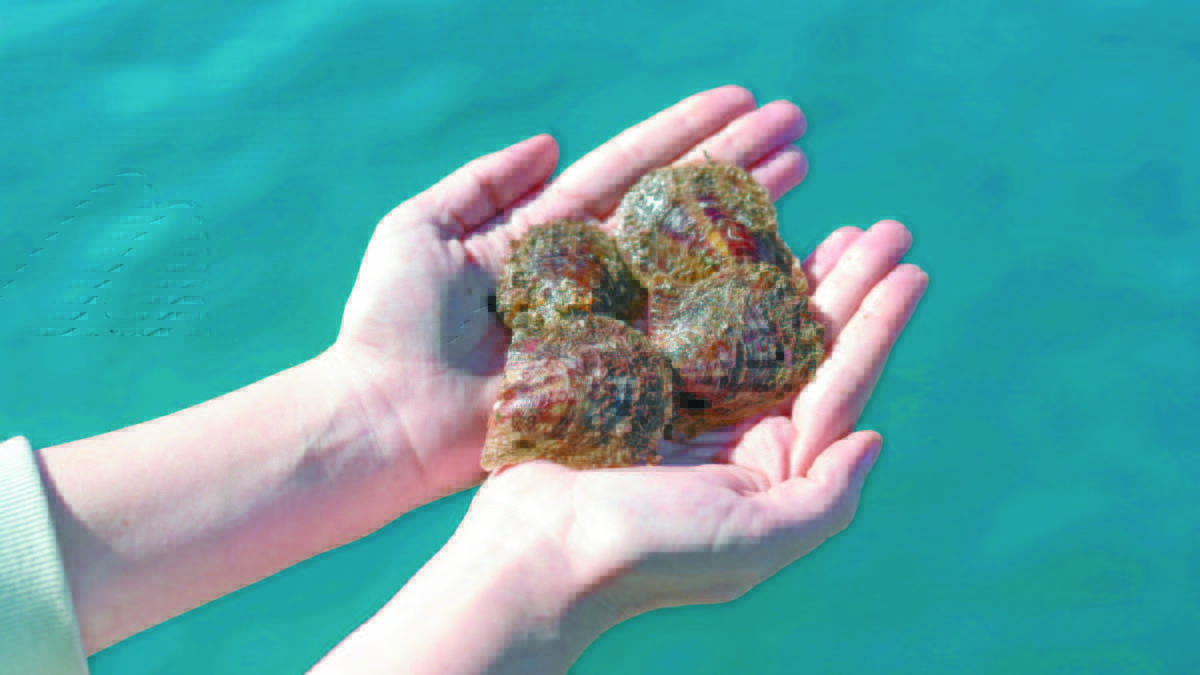 Shellfish are a sustainable aquaculture product as the farms provide a habitat for natural sea life and they filter the water.

The company has invested about $6 million so far in technology, construction and capability of the operation.

Using local contractors and employing local people has also been a focus of the company, Dr Welsh said.

Construction of a modern shore base at Albany will commence over the coming months and will provide up to 90 full-time jobs.

Commercial volumes of oysters are being produced at these sites offers the unique ideal conditions to grow Akoya.

"Our Albany shore base is being designed with long-term sustainability in mind and will help us increase production to an estimated 1.5 million dozen rock oysters and 18 million pieces of Akoya oyster per annum, so we can help more consumers discover these amazing products," he said.

"Because these two sites are more established, we have been able to build them up quickly and undertake commercial activities from there.

"Now we are starting to look at other sites to support them, like Carnarvon.

"We had an original trial which has now evolved to a second stage and that could be a potential nursery to support Albany growing up some of our rock oysters." 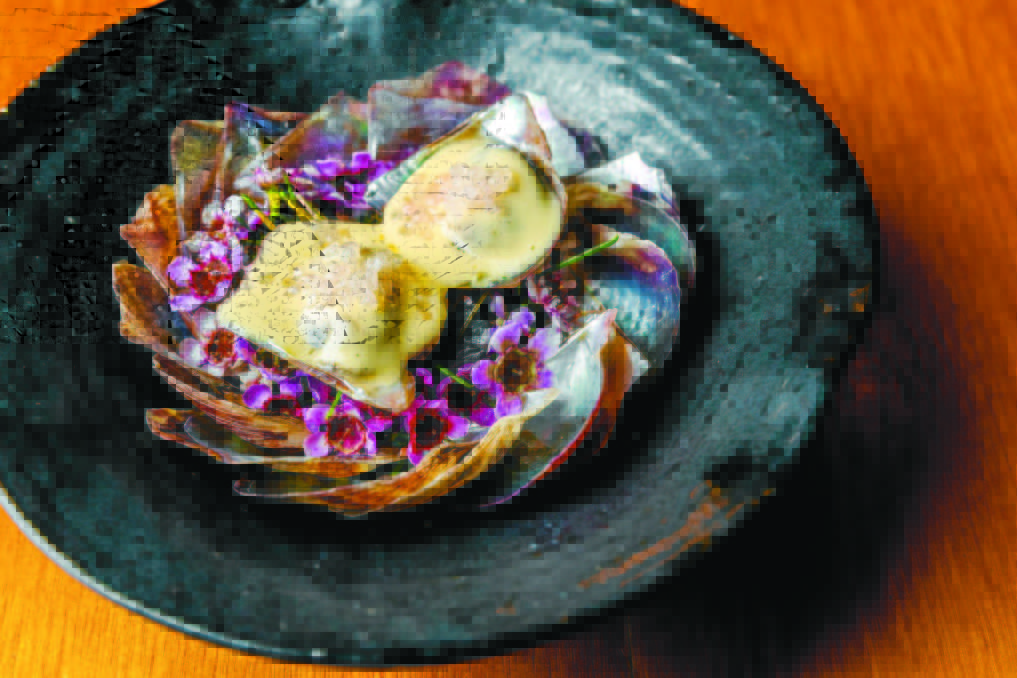 Leeuwin Coast is the first company in Australia to gain carbon neutral certification for shellfish production.

Within Oyster Harbour, the operation comprises about 160 hectares of oyster infrastructure.

At Mistaken Island 'backbones' or long lines are spread across the surface which hang 10 metre lines of Akoya reaching into the depths of the ocean.

"They flourish in the clean, pristine waters of Mistaken Island where there's very little fresh water and nutrients and quite a lot of wave activity," Dr Welsh said.

"All up we have about 2000 tonnes of shellfish that we expect the operation will deliver a year."

Leeuwin Coast plans to target WA markets as a priority, then branch out nationally - which it has started to do, and eventually internationally.

"First and foremost our focus is on Western Australians being about to try and enjoy our seafood," Dr Welsh said.

"Our WA chef partners are the first ones to get access to our products and we want to make sure they are readily available for Western Australians."

The company has now started branching out to Eastern States and overseas markets, with restaurants and chefs sampling the shellfish.

"We are focused on having a premium, well-known brand for its sustainability and quality and we think that will resonate well with both the east and export markets," he said. 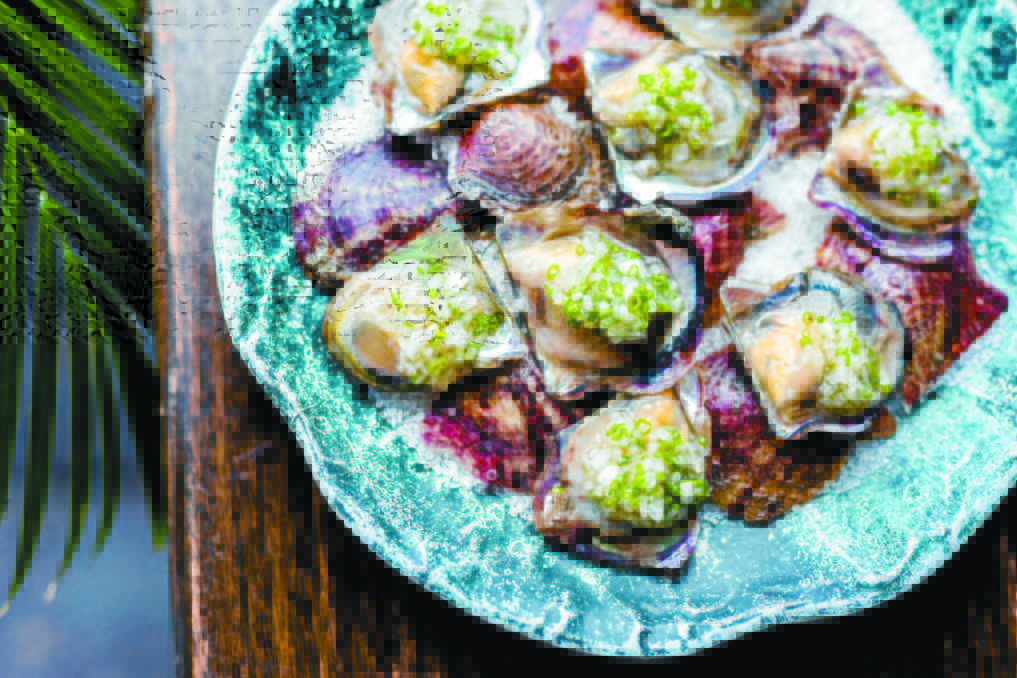 Leeuwin Coast's shellfish (Akoya, rock oysters and muscles) are currently available at 33 restaurants across WA and at various seafood markets and independent supermarkets throughout the State.

It's shellfish are served at 33 restaurants across WA.

Aquaculture, like all food production industries, has not been exempt from public misconception around animal ethics and sustainability.

But seeing as the shellfish have no face, Dr Welsh said the focus has been on informing the public about the sustainability properties of shellfish production.

"As shellfish they have no face, animal ethics doesn't play a big role in what we do," Dr Welsh said.

"But what does play a big role is how shellfish interact with the ecosystem, so we have been doing a lot of community engagement work to show that shellfish aren't actually fed anything, they just naturally filter the water.

"When we take members of the community on our boats, you can see clearly that the habitat, seagrass and marine life under our aquaculture lease is bustling with activity and its such a healthy ecosystem that we're operating in.

"So it has been a great journey to bring the community on board and teach them about the ways that aquaculture can enhance the environment.

"We get everything from dolphins to prawns swimming around the site." 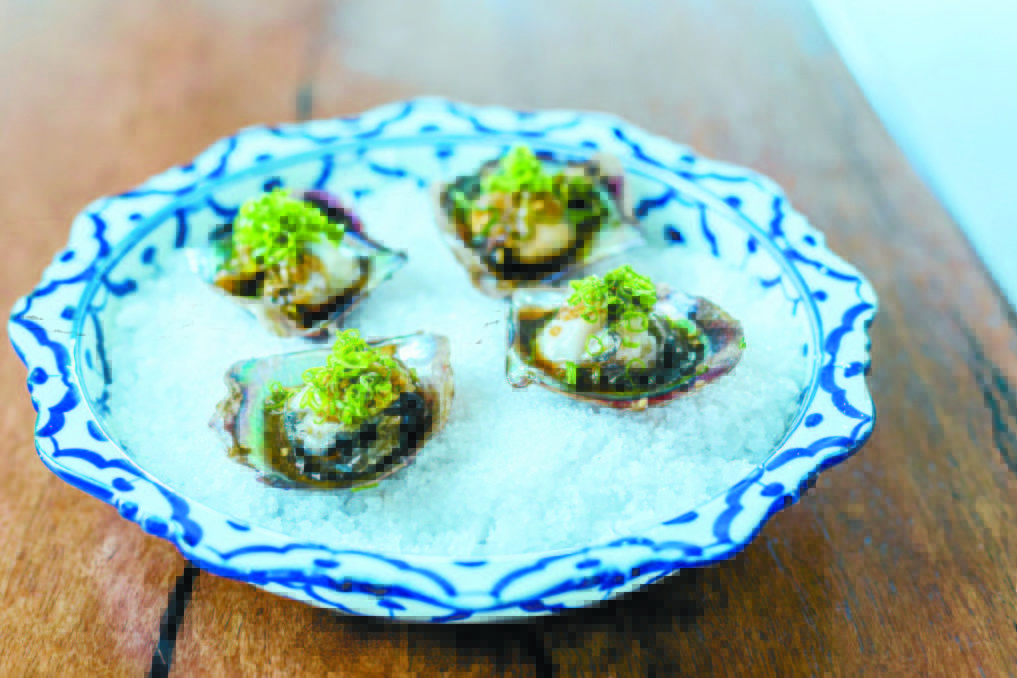 Leeuwin Coast is developing markets in the Eastern States and overseas after gaining a relatively strong foothold in WA.

Dr Welsh added that the communities in which Leeuwin Coasts operated have been very supportive of the business and Leeuwin Coast had enjoyed working with them.

Harvest Road chief executive officer Paul Slaughter said being carbon neutral wasn't the end of the journey for the company, but the certification supported its ongoing commitment to protecting marine environments.

"At Harvest Road we are driven by a vision to create sustainable businesses that actively prevent climate breakdown, enhance food security and revitalise local ecosystems and we are prepared to lead the world when it comes to the conservation of our unique environments," Mr Slaughter said.