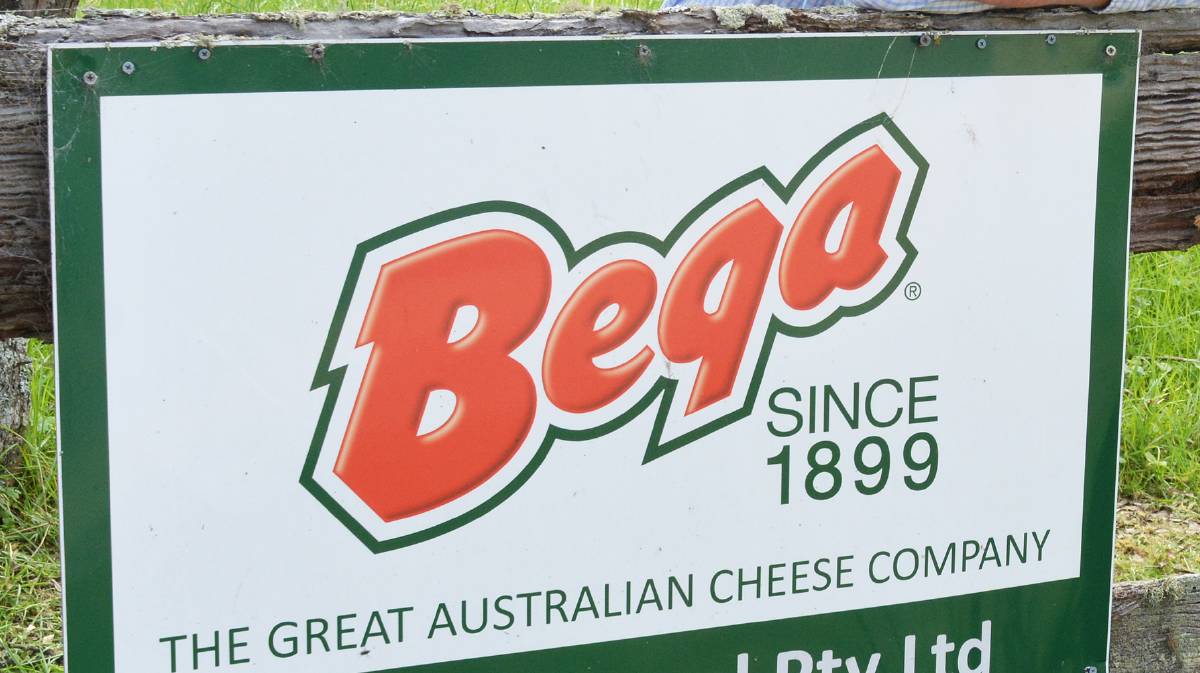 A quick look at what people have been doing and talking about lately in the world of agribusiness.

Bega Cheese is set to receive about $55 million in compensation for the loss of service contracts to infant formula marketer Mead Johnson Nutrition.

Bega's Tatura Milk Industries division in northern Victoria has supplied manufacturing and access services to Mead Johnson since the global business paid $200m for Bega's infant formula canning plant in Melbourne and one of its Tatura powder spray drier plants four years ago.

Bega continued operating the powder drying plant for Mead Johnson as part of its service agreement.

It is "considering its strategic and financial options" with respect to the Tatura and Melbourne facilities.

To compensate for the loss of future supply payments from the powder plant at Derrimut in Melbourne's west, Bega Cheese is expecting to receive a contractual termination fee of $21.1m over the current financial year and 2021-22.

A further $34.4m is also expected to be paid for the loss of future payments at Tatura over the same timeframe.

Former George Weston Foods and Lion Nathan boss and current Ingham's director, Andrew Reeves, has moved into the managing director's office at the big poultry business after Jim Leighton's sudden return to the US for family reasons.

Mr Leighton, who took the top job in 2018 having previously been in leadership roles with big food corporates such as Aryzta, 40North Foods, and Perdue Farms, remains on Ingham's executive until June 30 to help ensure an orderly handover.

Incoming Mr Reeves an Ingham's non-executive director for two years, takes up his new $1.1 million a year job after 40-plus years' experience in leadership and governance roles with listed agrifood companies.

Between 2011 and 2016, he was chief executive officer of George Weston Foods in Australia and New Zealand, while other previous CEO roles were at Coca-Cola Amatil, Lion Dairy and Drinks, Lion Nathan and Smiths Snack Food Company, and he is a past Australian Food and Grocery Council chairman.

A search has begun to fill his non-executive seat on Ingham's board.

Chairman Peter Bush said the company's recent half year results demonstrated the departing Mr Leighton and his executive team had significantly improved the company's operations and built a solid foundation for growth. 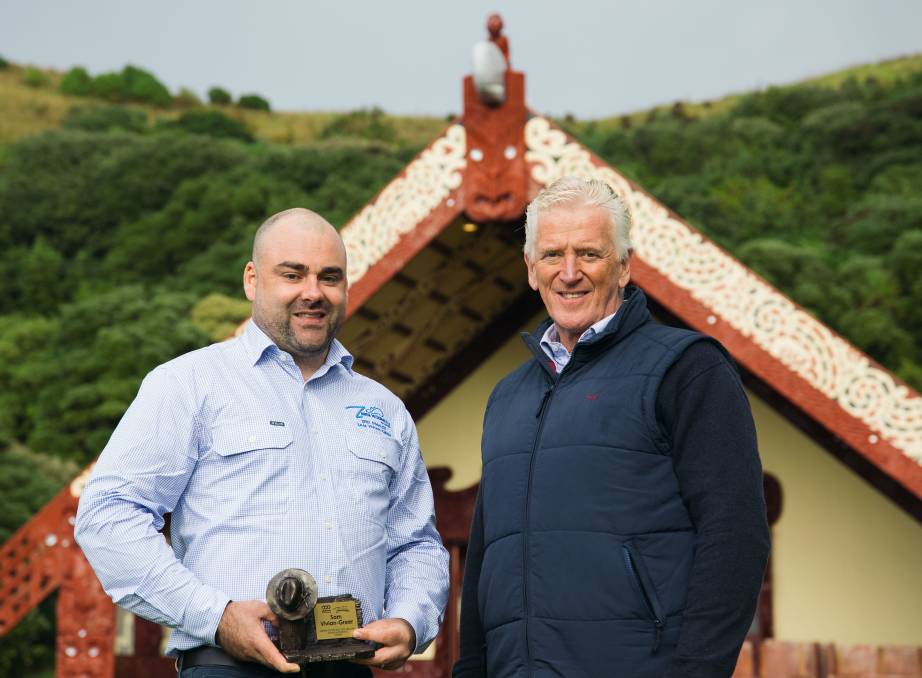 Mr Vivian-Greer, 31, a farm consultant at BakerAg in the Wairarapa, works with farmers to improve their operations, and developing mentoring groups for farm managers and agricultural professionals.

The annual award, regarded as a badge of honour by the agribusiness industry, recognises and supports talented and passionate young professionals in the Australian and NZ ag sector.

Zanda McDonald Award patron Shane McManaway described Mr Vivian-Greer (pictured) as a warm and professional person with a strong passion for agriculture and leadership spirit, who was having a really positive influence on the sector.

His prize package includes an all-expenses paid trans-Tasman mentoring trip to high-performing farms and businesses in Australia and NZ, $NZ10,000 towards further education, and networking opportunities.

Troubled Freedom Foods Group will hold its extraordinary general meeting on May 25 to seek shareholder approval for its recapitalisation strategy announced in March.

Freedom, which recently completed the sale of its cereal and snacks operations to the Arnotts Group, has a $265 million plan for fresh investor funding.

The deal includes $130m in unlisted secured convertible notes to wholesale investors, with the company's current majority backer, the Perich family's investment group, Arrovest, raising up to a further $200m, plus about $40m in share options to existing shareholders.

Chief executive officer Michael Perich said selling the cereals and snacks business was allowing Freedom to focus on a simplified business strategy centred on brands and products with the greatest potential in the dairy and nutritionals and plant-based beverages category.

"Plus, Carinata has the advantage of being a purpose-built, drop-in solution, with consistent quality and scalable production through existing infrastructure to help supply the rapidly growing global demand for renewable fuel."

Growing Nuseed Carinata as a cover crop also had many regenerative agriculture benefits, slowing the velocity of runoff from rainfall and snowmelt, plus reducing soil loss due to sheet and rill erosion.