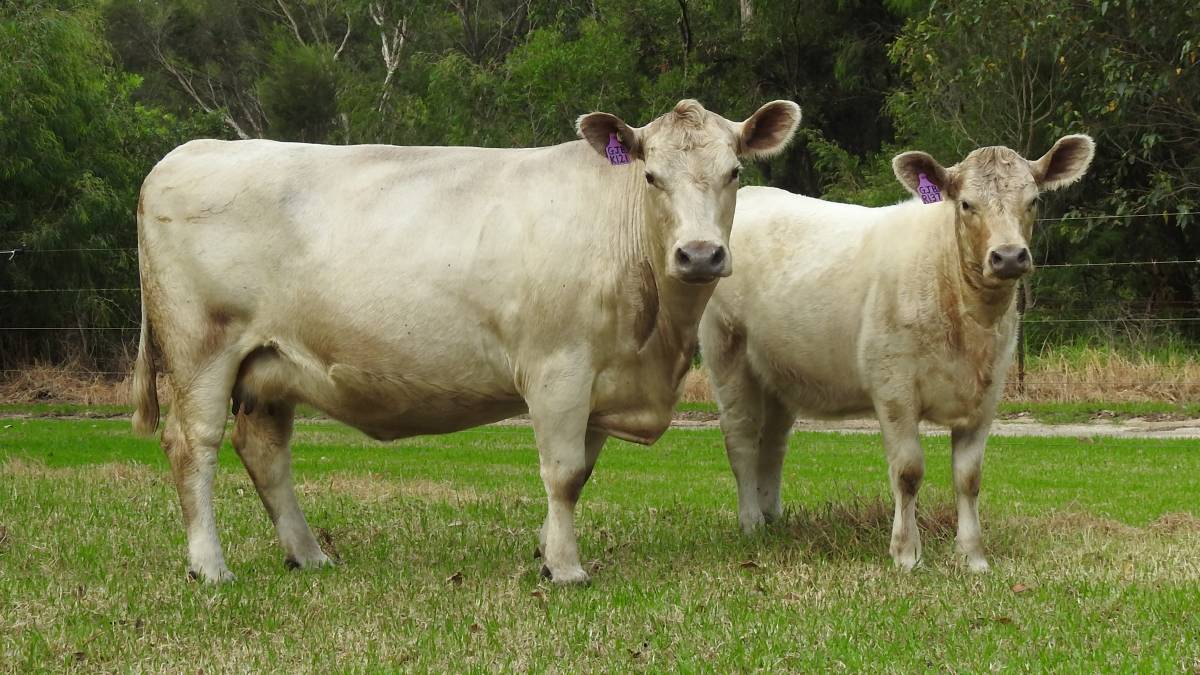 The sale was held on AuctionsPlus with 47 Murray Grey bulls and females offered from throughout the country selling to mixed results with 23 of 34 females and four of nine bulls finding new homes at the sale.

The sale was held on AuctionsPlus with 47 Murray Grey bulls and females offered from throughout the country selling to mixed results with 23 of 34 females and four of nine bulls finding new homes at the sale.

At the completion of the sale 77 online bids resulted in 27 PTIC cow/calf, heifer and bull lots selling online to four states at an overall average of $5185.

The $9500 top-price went to a PTIC cow and calf unit offered by Gary and Julie Buller's Monterey Murray Grey stud, Karridale, which sold to a repeat stud buyer in NSW.

The three in one package was catalogued in lot six and described by the Bullers as a super smart female from the Mannequin family which has produced numerous junior champion females at the Perth Royal Show and is highly productive with two daughters retained at the Monterey stud.

Mannequin K121 has fantastic conformation with growth and style with Monterey's trademark udder, muzzle and pigmentation. The Monterey stud sold all eight PTIC cow and calf units offered for an average of $6000 including two units at $7500 which went to repeat buyers in South Australia.

The $8000 top-priced bull was Monterey Quarterback Q20 catalogued in lot 47.

The 26 month-old bull was AI-bred by Monterey Majestic Boy and was the first calf out of heifer Monterey Melanie M184.

Quarterback was described by the Bullers as a brilliant phenotype bull with outstanding performance and super structural correctness with excellent feet, depth of heel, broad muzzle, dark pigment and sirey head and has the refinement to make a top class sire in any herd.

Initially Quarterback was to be the first lot offered at Monterey's summer bull sale but was unable to be trucked out to the sale due to 108mm of rain falling.

The Bullers said he was still just as impressive and provides an unexpected opportunity to secure a high calibre young sire.

Mr Corker said he had been looking for a new stud sire with good height and extra length, that was smooth and soft but still had grunt.

"This bloke has it all," Mr Corker said.

"As a bonus his EBV index figures are in the top 10pc for the breed and his phenotype is spot on."

The early April 2019-born son of Monterey Karate Kid recorded very well balanced EBVs across the board including ranking in the top 15pc for 400-day weight, top 5pc scrotal and top 5pc milk.

The early April 2020-born heifer was sired by Mighty Herbert H1 and out of Benview Katie P5.

Katie R8 was described in the catalogue by Ms Bendotti as the heifer's first calf that is showing wonderful outlook for years to come.

She is sired by the 2013 Perth Royal Show supreme champion Murray Grey bull and is a stout made, balanced female that will become a mainstay female in any herd.