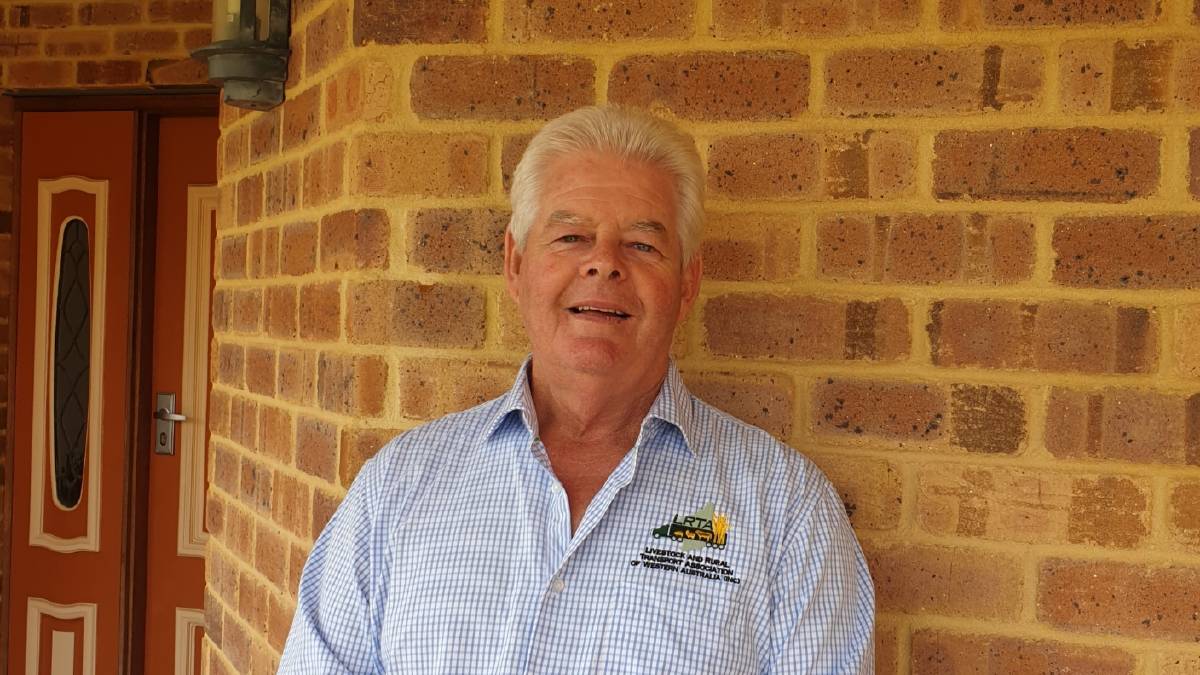 Livestock and Rural Transport Association of WA president David Fyfe said it was generally a lot busier than normal due to producers still needing fertiliser, livestock being moved around in great numbers and "CBH has called for help to move grain".

THERE's been a "big ramp up" of business for the rural transport industry, according to Livestock and Rural Transport Association of WA president David Fyfe.

Mr Fyfe said it was generally a lot busier than normal due to producers still needing fertiliser, livestock being moved around in great numbers and "CBH has called for help to move grain".

"Livestock transporters are busy - they are sought after," Mr Fyfe said.

"There's been some big (livestock) sales and it takes lots of trucks to move the stock around.

"Everything happens at this time of year but there's a big ramp up that's happening - this year it seems to have been a bit harder."

Mr Fyfe said "most carriers had broken the back of fertiliser deliveries" to their customers but it "normally takes a bit longer".

"Most livestock carriers have dropped back a third of their output and others are extremely busy."

Mr Fyfe said the demand depended on the location.

He said so many sheep had been destocked from the water deficient areas around Lake Grace in the past year that the amount of work had dropped back for livestock transporters in the area.

Transporters were also selling off unused stock crates, while there was demand from other areas because it was "hard to get new livestock crates".

Mr Fyfe said he sold off one of his crates because leaving it sitting around unused for too long would just see it rust and if need be, he would purchase a new one in the future.

He said CBH had been looking for drivers to cart grain, especially out of the Geraldton area, offering "good commercial rates" to attract them - and drivers were keen to work for the right price.

Mr Fyfe said they might not be able to get as many drivers as needed because owner operators were busy "looking after their bread and butter" work which kept them going year-round.

He said the solution to having a "ramp up" in the industry was for farmers to undertake their budgets before leaving on their holidays.

"We need to change our mindset otherwise we will continue to have this type of huge ramp up," Mr Fyfe said.

He said ordering fertiliser earlier and planning ahead, which can only be done after budgeting for the year, would enable the transport industry to meet the needs of their clients better and provide a better service.