Australian Wool Innovation will be hoping its latest promotion doesn't create as much as heat as its last. 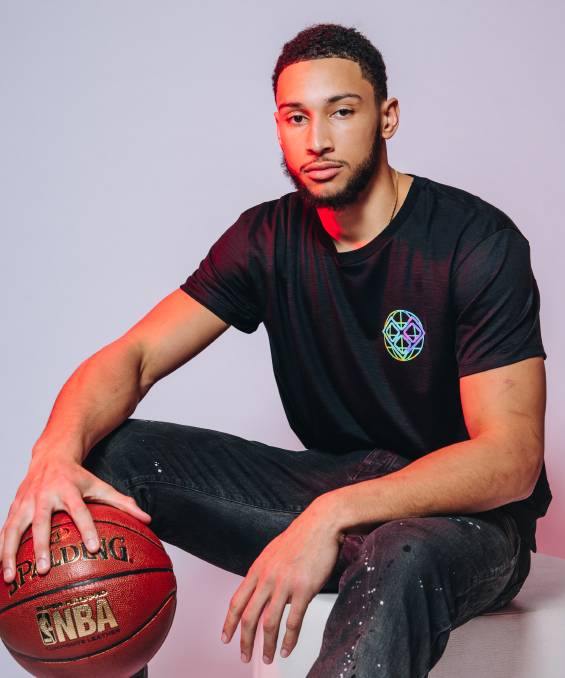 SLAM DUNK: Basketball star Ben Simmons has teamed up with AWI for the latest wool promotion, he's wearing it.

Australian Wool Innovation will be hoping its latest promotion doesn't create as much as heat as its last.

This time it has teamed up with Australian basketball star Ben Simmons to craft a wool T-shirt.

Despite his lack of fashion experience, the NBA All-Star has more than 5.4 million Instagram followers and is hugely popular in the US.

AWI is banking its involvement with the Ben Simmons Family Foundation will raise awareness of wool through its softness, high quality, breathability, and odour resistance.

The latest AWI campaign, through its Woolmark company, comes as the disgruntled Australian Wool Growers Association said it was going to try some wool promotion of its own.

AWI's decision to support the Italian entry in the America's Cup came under criticism at a Senate hearing in March.

At the time, other industry leaders also cautioned AWI to be careful with their spending.

Australian woolgrowers fund AWI through levies chiefly to support marketing and research and development - the size of that levy is a heated topic to be decided again later this year.

An AWI spokesman said the return on the America's Cup sponsorship was calculated to be 10-fold in marketing value. AWI sponsored the Italian entry which made the final of the America's Cup in New Zealand.

This time it is not a yacht or its crew to be wearing the famous Woolmark logo, but a basketballer.

All proceeds from the sales of the T-shirt will go towards the Ben Simmons Family Foundation which supports community organisations working to break down barriers to opportunity.

The T-shirt was been designed by Simmons and was born from the BSFF value "Do it with Heart" - lead with heart, do the right thing and value that everything is connected.

The shirt's design incorporates the mantra #equalize which is written in some of the many languages spoken and inspired by communities around the world that love and celebrate basketball. 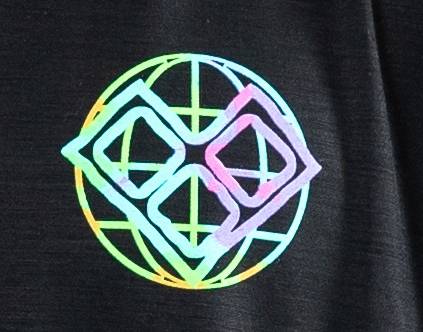 The shirt's logo. The shirt also carries the Woolmark seal of approval.

"We wanted to bring awareness to the impact of racism in denying opportunities to people everywhere, and drive support for people and resources that are committed to challenging existing issues," Mr Simmons said.

All profits are going towards Mr Simmons' foundation.

AWI chief executive Stuart McCullough said: "Working with Ben will mean that message will hit a younger audience keen to follow their hero and buy this 100 per cent Merino wool T-shirt plus more wool over their lifetime."