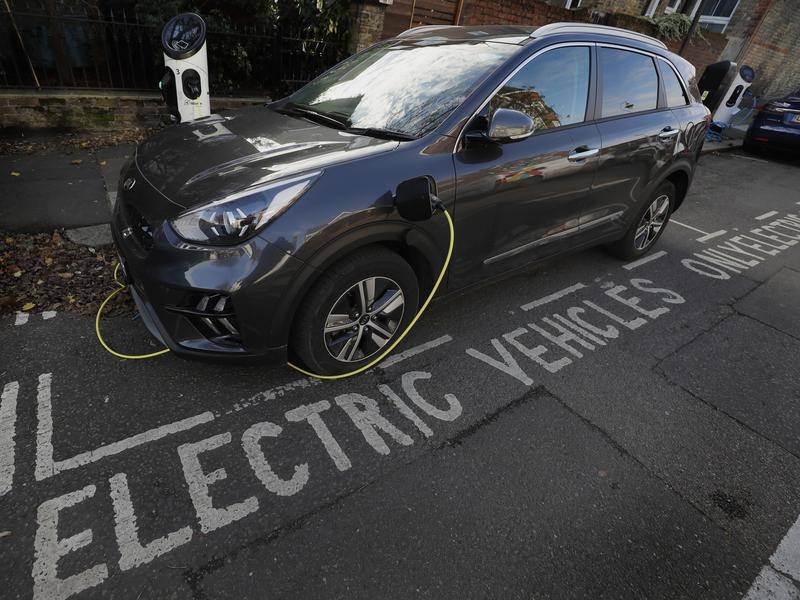 NO CHARGE: Electric vehicles will not have to pay a tax for using NSW roads until the EV market grows substantially.

NSW has hit the brakes on any immediate push to tax electric vehicles for road use.

The NSW Government has slammed the brakes on moves to slap a tax on electric vehicles (EVs).

NSW Treasurer Dominic Perrottet announced the decision which was welcomed by the Electric Vehicle Council.

Mr Perrottet had previously indicated his support for a distance levy on EVs to compensate for lost petroleum fuel excises.

But after consultations with industry and other stakeholders he decided to delay any charges to give the EV market a chance to mature.

"Seizing the abundant benefits of the electric vehicle transition while simultaneously identifying new revenue streams for the state is a tough balancing act," Mr Jafari said.

"So we respect the NSW Treasurer's consultative and thoughtful approach to meeting this challenge.

"The NSW Government has shown a genuine understanding of what electric vehicles can deliver for the state: cleaner air, new jobs and a pathway to net zero emissions. 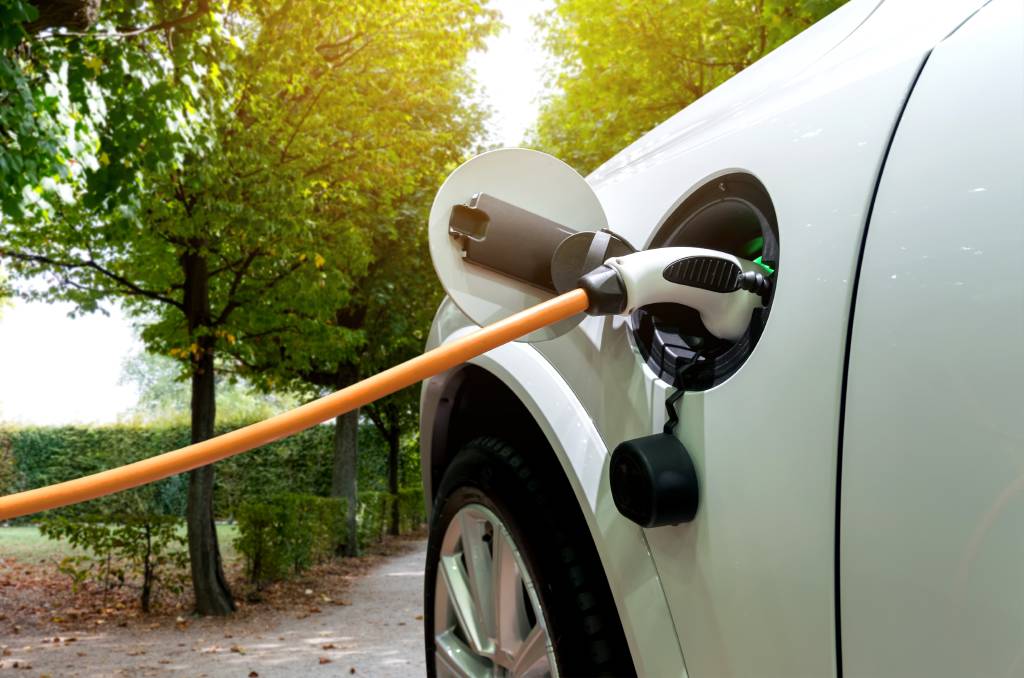 LESS THAN A COFFEE: A motorist recently boasted on Twitter that a friend had driven an electric car from Sydney to Dubbo for less than the cost of a cup of coffee.

"The NSW Government appears committed to develop policy that supports and accelerates the state's transition to electric vehicles.

"To date that commitment has been met with enthusiasm including the first Australian made electric bus being manufactured in NSW.

"Done well, road user charges are a sensible way forward. But they should not be introduced in a way that encourages people to stay in oil-thirsty vehicles.

"That's unfortunately what Victoria's blunt EV tax will do and it is a trap Mr Perrottet has thankfully avoided for his state.

"We look forward to continuing our discussions with Mr Perrottet and his colleagues and we are optimistic NSW can take its place in the exciting electric vehicle revolution happening across the globe," Mr Jafari said.

Mr Perrottet had been at odds with the state's Environment Minister Matt Kean who has said a road user charge on EVs should not be introduced until they represented a big proportion of the national fleet.

Mr Kean said NSW should now be on a path to an all-electric car fleet by 2050.

Car makers and environmental groups have formed an alliance to oppose Victoria's proposed electric vehicle tax of 2.5 cents per kilometre from next July.

The scheme is aimed at raising $30 million over four years to make up for lost revenue from fuel excises.

South Australia has retreated from its planned tax on EVs until mid-2022 to see what other states do.

Western Australia, Tasmania, Queensland, the Northern Territory and the ACT have indicated they have no plans for an EV tax at this stage.