Australian wool production is bouncing back on the back of better seasons - even better than many had thought. 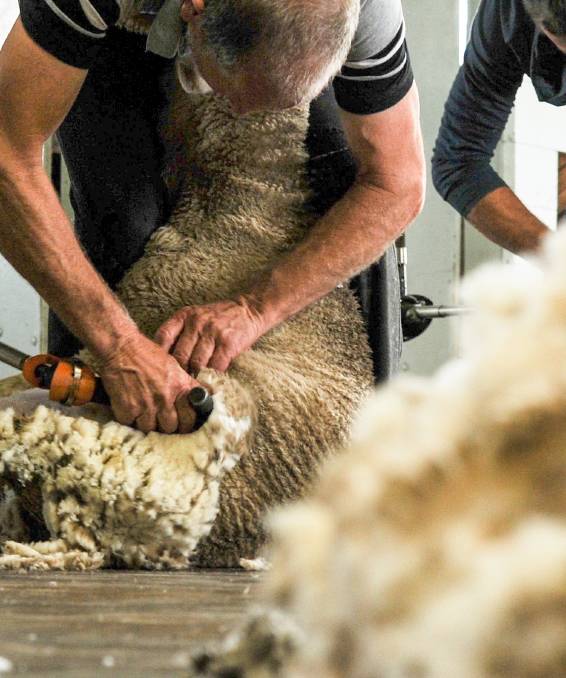 UPSWING: Shorn wool production is predicted to lift this year with an even better forecast for next year.

Australian wool production is bouncing back on the back of better seasons - even better than many had thought.

The latest official forecast for this financial year is a 2.1 per cent rise in shorn wool production on last year.

The Australian Wool Production Forecasting Committee's first forecast for next year is for shorn wool production to be 305 mkg greasy, a rise of 5.1pc compared with the current season.

This year's total is predicted to be 290 mkg greasy.

"The current favourable seasonal conditions for wool production are expected to extend into the new season boosting average cut per head," the committee has reported.

The only negative, the committee says, is the rebuild phase for the national sheep flock "will continue to limit shorn wool production in the short term".

Most wool growing regions are experiencing a favourable season and sheep are in good condition.

Western Australia, the pastoral region of South Australia and Queensland have reaped the benefit of recent widespread, albeit patchy, rainfall which has replenished on-farm water stocks.

Committee chairman Russell Pattinson said: "On the back of good seasonal conditions, wool producers intend to re-build their ewe numbers in many key wool producing regions by retaining more replacement and older ewes than normal".

But numbers are expected to rise in Victoria and Tasmania (up 3.1pc and 2.8pc respectively).

The average wool cut per head is forecast to rise by 7.2pc nationally to 4.43kg greasy for this season again driven by better growing seasons

Sheep are reported to be in good condition and are expected to remain that way through to winter, the committee says.

The committee said some of this increase can be attributed to delayed shearing.

The problems of farmers hiring shearers has been well known during the pandemic restrictions on travel, particularly for the traditional New Zealand workforce.

Shorn wool production is forecast to fall in both Queensland (down 12.8pc) and Western Australia (down 11.3pc) because of dry conditions," the committee noted.

AWTA wool test volumes to the end of March 2021 were down by 0.9pc year-on-year, however, there has been a sharp increase in AWTA wool testing volumes from February to April.

First-hand offered wool at auction to the end of week 44 was up 12.1pc party on the backof better wool prices evident as producers liquidate wool stocks.

The committee expects low sheep numbers will restrict larger increases in shorn wool production in the short term despite the favourable seasonal conditions across many wool producing regions of the country.

The story Wool enjoys a ride on the back of a better season first appeared on Farm Online.