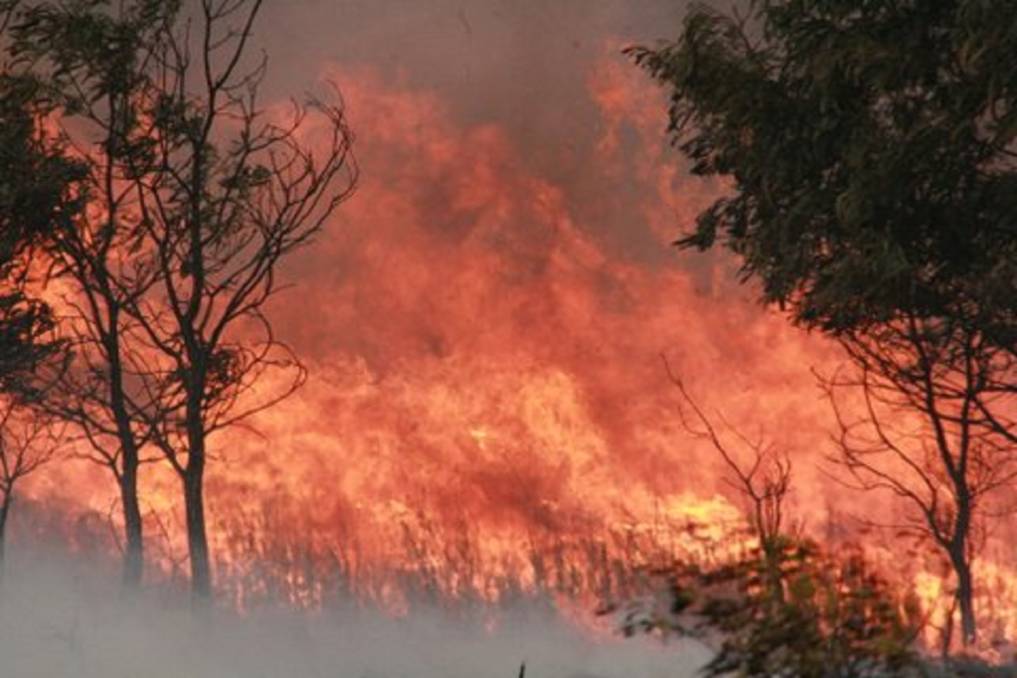 Landcare will coordinate a host of bushfire recovery projects.

The federal government has given Landcare $14 to coordinate a host of bushfire recovery projects.

AREAS ravaged by the devastating Black Summer bushfires have received a welcome shot in the arm with the news of $14 million of federal government funds for bushfire recovery.

Landcare will administer the recovery grants, designed to support regeneration and community resilience.

Projects include supporting the recovery of fire-hit flora and fauna species and rebuilding ecological communities and natural assets, such as RAMSAR listed wetlands and World Heritage sites.

The Landcare Led Bushfire Recovery Grants will provide eligible local Landcare Groups, environment networks, and community groups with access to grant funding up to $50,000, and larger partnership projects of up to $300,000.

The funding will also include $4million available for projects that will benefit forests and coastal ecosystems in the East Gippsland bushfire impacted region.

"The Landcare Led Bushfire Recovery Grants program will be co-delivered by all the Landcare organisations who will work together to support project applicants, to drive and coordinate a wide range of high-impact on-ground community and environmental projects over the next 12 months for community landcare.