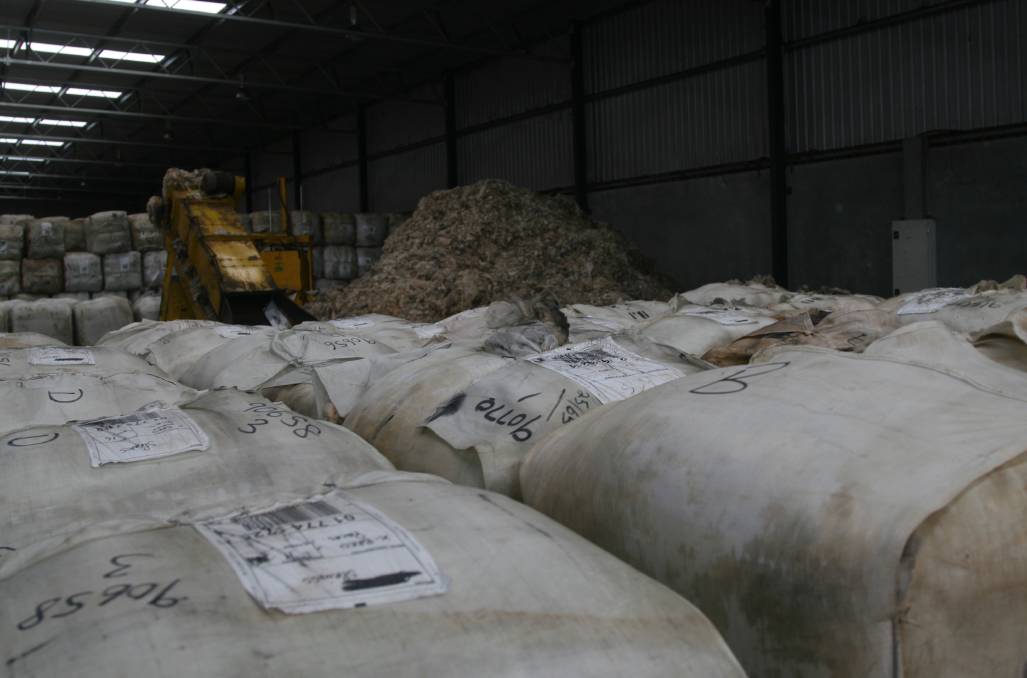 Wool brokers have confirmed they have recently received consignments from woolgrowers along a sweep from Northampton through to Bencubbin that required bales to be opened and stored apart so they would dry out.

DAMP wool bales, an aftermath of ex-Tropical Cyclone Seroja which decimated Kalbarri and carved a swathe of damage across the Northern Wheatbelt earlier this month, have arrived at Perth woolstores.

Wool brokers have confirmed they have recently received consignments from woolgrowers along a sweep from Northampton through to Bencubbin that required bales to be opened and stored apart so they would dry out.

Some stored wool was exposed, quite literally, by the full force of Cyclone Seroja when farm shed roofs were blown off by wind gusts up to 170 kilometres an hour.

It was then drenched by up 167 millimetres of rain.

In one instance a Northampton wool grower had no option but to send 200 damp bales to his broker in Perth because seven of the eight sheds on the family's properties had lost roofs and he had nowhere else to store them to dry them out.

Australian Wool Network WA wool manager Greg Tilbrook said damp bales were not normally a problem, provided they were not left sitting in water or left stacked together.

"If they (damp bales) are lifted out of puddles and separated so the air can flow around them, then they dry out pretty quick before any mould can form," Mr Tilbrook said.

Only in extreme cases were bales tipped out and then repacked once the wool had dried, he said.

Normally wet wool will delay its sale by a couple of weeks, until bales have time to dry and can then be core tested, but mould and discolouration can damage greasy wool allowed to remain wet and compressed for an extended period.