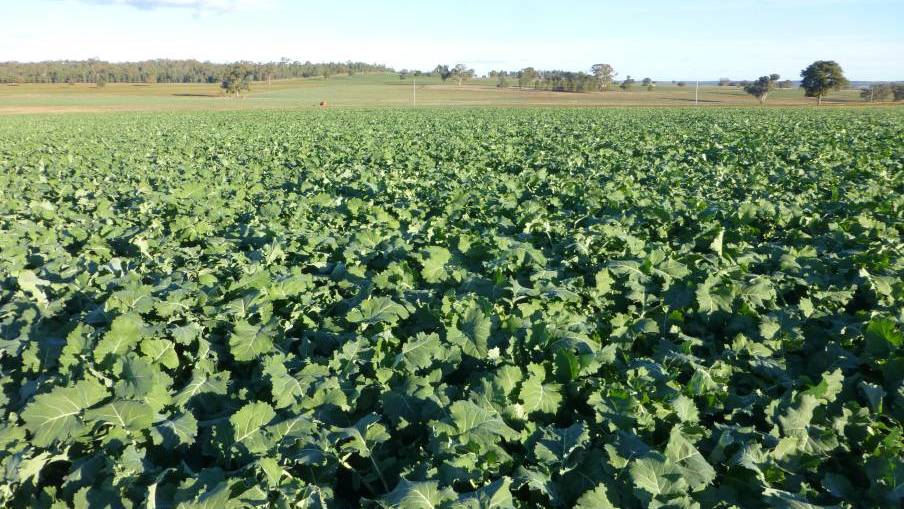 Business owner Neil Ballard said sub clover supplies were way down, while medic stocks were only fair this year.

BALLARD Seeds, Narrogin, has been surprised by the amount of Serradella seed that is passing through its business - with three to four more weeks of seed cleaning ahead of them after gaining new clients this year.

Business owner Neil Ballard said sub clover supplies were way down, while medic stocks were only fair this year.

"There's a lot of other things we've done as well," Dr Ballard said.

"Serradella is very good - we have a good three weeks on that yet."

They have also processed flax as well as the ancient wheat seed Einkorn for Premium Grain Handlers, Fremantle.

He said the increased Serradella seed came from growers all over the State.

"It's been a pretty good year for Serradella - it has an increasing market," Dr Ballard said.

"We've got quite a few new clients producing Serradella."

Dr Ballard said it had taken 25-26 years to get to this point where Serradella was becoming more common - with a new breed of farm managers looking to diversify their businesses.

"It's difficult to manage in terms of weed control but the benefits are there if it is set up properly," he said.

Dr Ballard said the main impact of a drop in sub clover supplies and medic stock was on price.

"I think that might have put some people off sowing them and choosing something else," he said.

"At least nowadays there are more choices and in a lot of cases they work out cheaper per hectare, and if done correctly, in the case of the hard seeded varieties, it doesn't have to be done again.

"The big decrease in sheep numbers in most areas, early rain and improved prices for some crops, have probably seen some of the area that would have been sown to pasture, replaced by canola and other crops.

"The early rain does increase the risk for red clover syndrome, and is important for growers to keep on top of early waves of aphids or run the risk of losing their sub clover mid year."