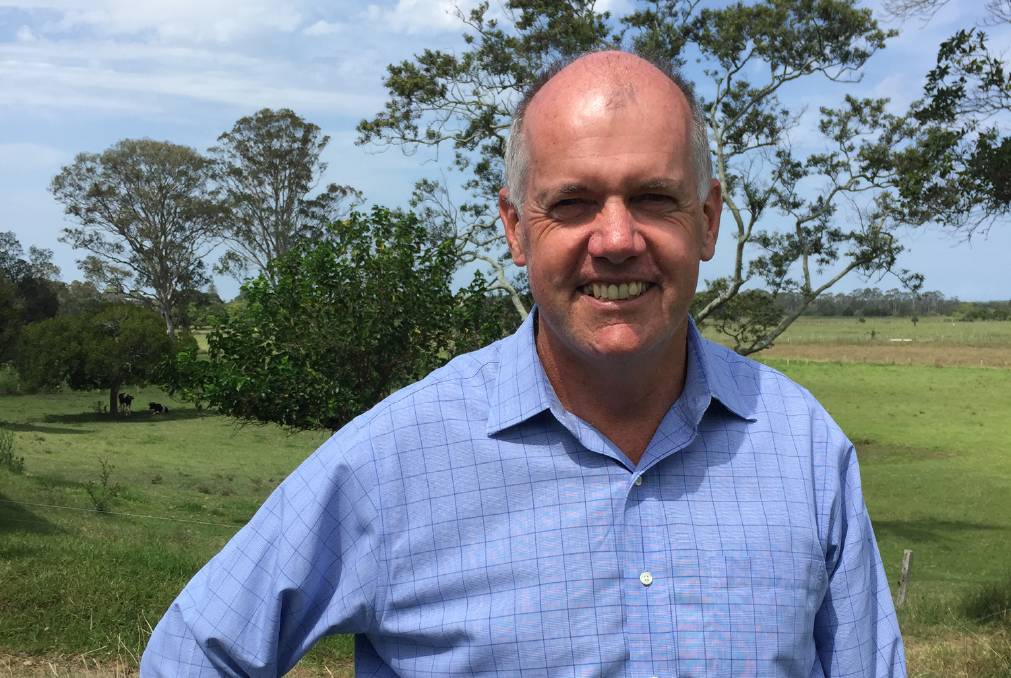 The Australian Competition and Consumer Commission has warned dairy processors to be aware of their obligations under the mandatory Dairy Code of Conduct.

The Australian Competition and Consumer Commission has warned dairy processors to be aware of their obligations under the mandatory Dairy Code of Conduct.

June 1 is the deadline for processors to publish next season's milk supply agreements.

And the ACCC has warned processors that it will be actively monitoring code compliance, including random audits, throughout the year.

The ACCC is also urging farmers to be aware of their rights under the code.

The code requires most dairy processors to publish by 2pm on June 1 standard form milk supply agreements to cover all the circumstances in which they intend to purchase milk in the coming financial year.

This allows farmers to compare processors' minimum prices and contract terms before the new season starts on July 1.

Dairy processors must also publish by June 1 a report that details information about disputes connected to their milk supply agreements that were subject to mediation or arbitration in the 12 months to April 30.

This includes processors whose milk supply agreements were not subject to disputes.

"With the important June 1 publishing deadline approaching, dairy processors should be aware of their legal obligations under the code," ACCC deputy chair Mick Keogh said.

"The dairy code remains an ACCC priority this year and we'll continue to be very active in enforcing it.

"As well as checking the compliance of milk supply agreements and dispute reports immediately after the June 1 publishing deadline, we'll be conducting risk-based audits throughout the year, which includes randomly selected traders and those with a history of complaints made against them.

"These audits can occur at any time during the year."

Mr Keogh said this year the ACCC was emphasising the requirement for processors to publish their dispute reports on time.

"The reports allow farmers to see if processors have been involved in any recent disputes about their milk supply agreements, which can help farmers decide who to supply their milk to," he said.

The dairy code came into effect in January 2020 and the ACCC has so far announced two enforcement outcomes relating to failures to publish by the June 1, 2020, deadline, and investigations into other processors are ongoing.

Last year, the ACCC observed that most processors met their obligations under the code; however, it also observed several areas where compliance needed to be improved.

These areas included processors' compliance with the publishing obligations, and the code's single document, termination and supply period requirements.

"We've observed that the code has already brought some positive changes to the dairy industry but we've also seen some areas where we think compliance should be improved," Mr Keogh said.

The ACCC has published information on its website, including a fact sheet for farmers, to help parties understand their rights and obligations under the code.

"We encourage farmers to closely read and compare the milk supply agreements on offer, once they're published on June 1," Mr Keogh said.