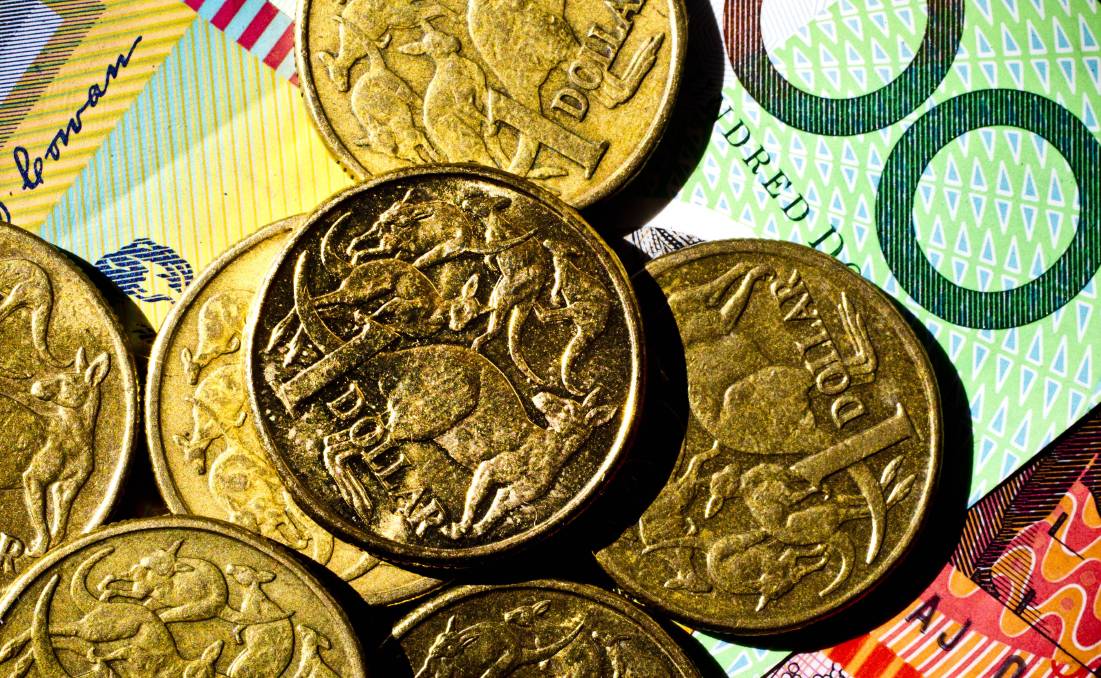 Farmers have milked their farm management deposit savings during 2020-21 to pay for a surge of post-drought restocking and equipment upgrades.

It's been a serious year for farmer spending as upbeat commodity markets and better seasons prompt widespread big budget upgrades of machinery and farm infrastructure.

Yet producers are still showing plenty of enthusiasm to use farm management deposits to save money for tougher times, with the National Farmers Federation wanting a $800,000 cap on FMD accounts scrapped to help enhance the culture of sensible saving, drought preparedness and business resilience.

After a turnaround in seasonal conditions across much of eastern Australia, many farmers have milked their FMD savings during 2020-21 to pay for post-drought restocking and equipment upgrades.

Their spending plans have been further motivated by attractive tax depreciation incentives from Canberra encouraging capital equipment investment throughout the economy.

Farm equipment lending was a standout statistic for NAB - up 132pc.

Time to spend, and save

She said strong agricultural market returns provided an ideal opportunity for farmers to both invest in infrastructure and equipment and to replenish FMD accounts before the end of the financial year.

"Agribusiness is a very sophisticated business sector and risk management is certainly a priority for many of our customers," Ms Rynski said.

"FMDs let producers set aside pre-tax income in the good years, which is then available as a cash flow management tool for lower production years.

"As the financial year's end approaches we're encouraging FMD holders to discuss their position with their financial advisers."

At the end of March there were $5.26b in FMD deposits.

The total had dropped more than $1.2b in nine months, reflecting a significant run of withdrawals to cover recent post-drought spending initiatives.

However, that total quickly jumped to $6.6b by June 2018 and then hit an all time high of $6.7b in June 2019 before drought conditions started eroding savings activity.

"They provide an important avenue for producers to save for bad days, which is exactly what government drought policy wants farmers to do."

Twenty years ago only about $600m was held in FMDs, invested by 23,000 account holders. Today about 44,000 farmers use the risk management accounts.

However, the NFF is frustrated some FMD rules discourage farmers from going further with their drought preparedness and sustainability plans.

Mr Salardini noted the $800,000 cap on accounts effectively penalised high volume, low margin farming enterprises, notably grain growers in grainbelt districts where big paying crop seasons may arrive only twice a decade, often to be followed by three, four or five years when little or no crop was harvested at all.

As climatic conditions were growing more unpredictable, salting away as much income as possible in those big seasons would become increasingly important to surviving the tough years and fluctuating market trends which accompanied them.

"Given FMDs provide an important way to manage that combination of seasonal and financial extremes there seems no real logic in an arbitrary cap on how much income should be saved."

An NFF submission into a current review of the FMD system argued only a small percentage of accounts actually reached the $800,000 ceiling in recent years, which suggested the sector was not misusing the term deposits for tax avoidance.

"We can understand governments being cautious about losing potential tax income if you had a lot of accounts with $800,000 balances, but that's not the case," Mr Salardini said.

NFF is also frustrated with the off-farm income threshold which prohibits farmers who diversify their farm enterprise with outside revenue streams including earnings from vegetation or biodiversity offset credits generated from paddocks set aside from agricultural production.

Farmers with total off-farm incomes of $100,000 are unable to put their farm earnings into FMDs.

Mr Salardini said the ruling was "surprisingly counterintuitive" given producers wanting to bolster the sustainability of their farm environment and their business resilience were penalised for having a second job or non-conventional earnings providing cash flow in good and bad years.

"We want governments to support best practice strategies across all levels of drought preparedness," he said.

Canberra's review of the FMD scheme received submissions throughout the farm and finance sectors, attracting 200 responses alone from a questionnaire seeking opinions from farmers.