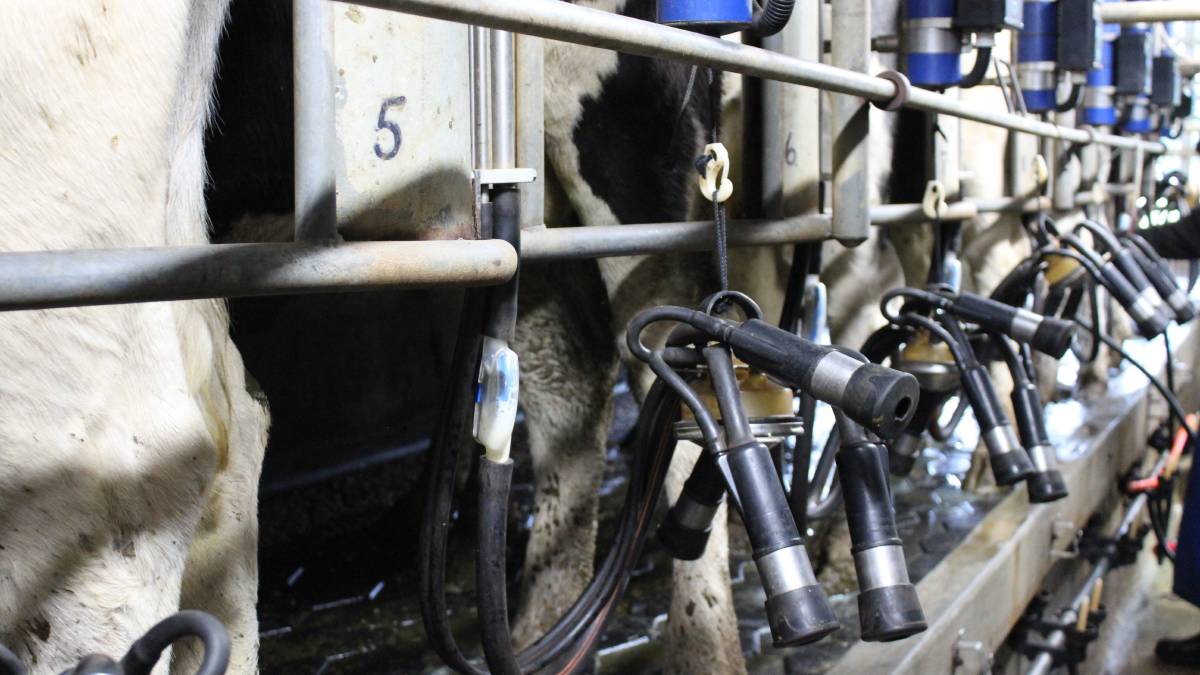 MILK processors have been reminded they have until Tuesday, June 1, to publish standard-form milk supply agreements, including minimum prices, which will apply for the coming financial year.

The agriculture unit of the Australian Competition and Consumer Commission (ACCC) on Tuesday issued the reminder to processors and dairy farmers of their obligations under the Dairy Code of Conduct implemented from January 1 last year.

"The code requires most processors to publish standard-form milk supply agreements to cover all the circumstances in which they intend to purchase milk in the coming financial year on their websites by 2pm (Australian Capital Territory time) on June 1," the ACCC said.

By the same deadline, processors must also publish a report detailing any disputes in relation to their milk supply agreements that were subject to mediation or arbitration in the 12 months to April 30.

Of the four major milk processors in WA, only Brownes Dairy has published its latest dispute report to April 30, with no disputes recorded.

Bega Cheese (formally Lion Dairy & Drinks), Lactalis Australia (owners of Harvey Fresh) and Coles (considered a processor because it now buys milk direct from farmers and has it processed and packaged under contract) have yet to publish their latest reports.

But, like Brownes, they recorded no disputes between January 1 and April 30 last year, according to their websites.

None of the processors have put their contracts for the coming financial year up on their websites yet, although an existing Lactalis milk supply contract on its website runs until the end of June next year.

The ACCC said enforcing compliance with the code remained an ACCC priority and it was important processors are aware of their legal obligations.

"Throughout the year we will be conducting risk-based audits, which includes randomly selected processors and those with a history of complaints against them," the ACCC said.

"While the code has brought some positive changes to the industry and most processors have met their obligations, there are several areas where compliance needs to be improved," it said.

"These include processors' compliance with the publishing obligations and the code's single document, termination and supply period requirements."

The ACCC encouraged farmers to closely read and compare terms on offer when processors published their standard-form contracts and said a fact sheet available at accc.gov.au/publications could help farmers understand their rights under the code.