The Labor Party's long-held desire to reduce regional representation in the WA Parliament is obviously right at the top of Mr McGowan's agenda, despite what he told regional voters throughout the recent election campaign.

In fact, sorting out the bush is such an important item of business for the Labor Party and Mr McGowan that on the day after the opening of the 41st Parliament, he and Attorney General John Quigley announced an investigation into the Upper House system of voting.

They didn't have more important issues to deal with?

For example, our State's hospital system is in crisis, ambulances can't deliver their patients to emergency departments and regional Western Australians can't find a home to rent.

Put all that on hold - we've got too many country MPs cluttering up the Parliament.

The Premier has told us that the current voting system is unfair. 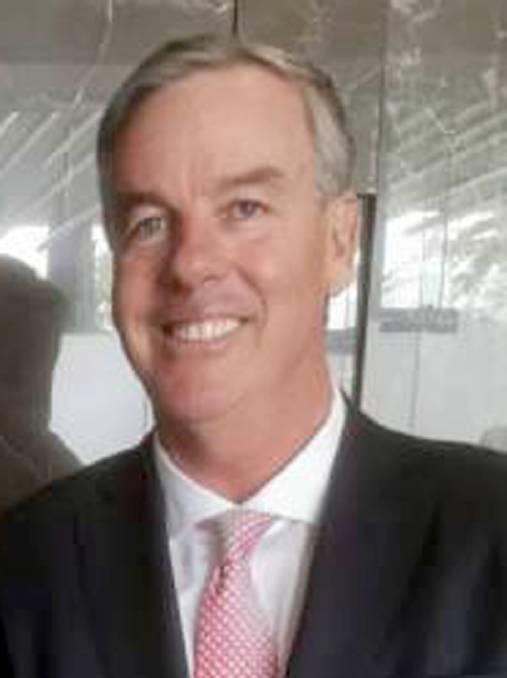 He has announced former WA Governor Malcolm McCusker will lead a panel of four electoral and constitutional law experts tasked with "modernising" the Electoral Act 1907.

As well as group voting tickets, the panel will also review the proportional voting system, which sees each of WA's six geographical regions elect six legislative councillors, despite their unequal populations.

Keep in mind regional Western Australians are represented by a minority of MPs in the WA Parliament.

We are now - we will be in the future.

For such a vast land mass, WA has one of the most capital-city centred populations anywhere in the world.

Most of our politicians live in Perth.

Any changes recommended by the review panel will almost certainly make that situation worse.

And what do we know about the panel of experts Premier McGowan and Mr Quigley have chosen to investigate our voting system?

Do we think any of them were driving on a gravel road when Premier McGowan called to break the good news that he had a job he wanted sorted?

Were any of them forced to call the Premier back because the mobile reception dropped out mid call?

Were they busy dealing with the kids during a School of the Air lesson?

The answer to all of these questions is, of course, unlikely, because none of the panel members live in regional WA.

You might have thought Labor could have tried to at least look impartial by finding someone, anyone, from regional WA to put on the panel of experts.

Regional Western Australians have kept the WA economy ticking over nicely during COVID-19 but we can't be trusted to put forward a sensible comment on electoral reform?

And will the expert panel members be driving the 3302 kilometres Google maps tells me is the fastest route from Kalgoorlie to Kununurra to meet and seek feedback from regional Western Australians?

Those two iconic WA towns happen to be at either end of the apparently vastly over-represented Mining and Pastoral Region of the Legislative Council.

Don't stand by the road waiving your submission waiting to see them drive past would be my advice.

Mr McCusker is a well respected member of the State's legal community and a sensible choice to chair the expert committee.

What about the three other members?

At least two them co-authored an article earlier this year making their views clear.

I'll let you take a guess how that went.

If you care about regional WA please make a submission to the committee.

Let them know how we feel about this vital issue.

And give your local Labor Member of Parliament a call and ask if they will be voting to cut regional representation or will they be backing the regions like the Liberals and The Nationals WA.