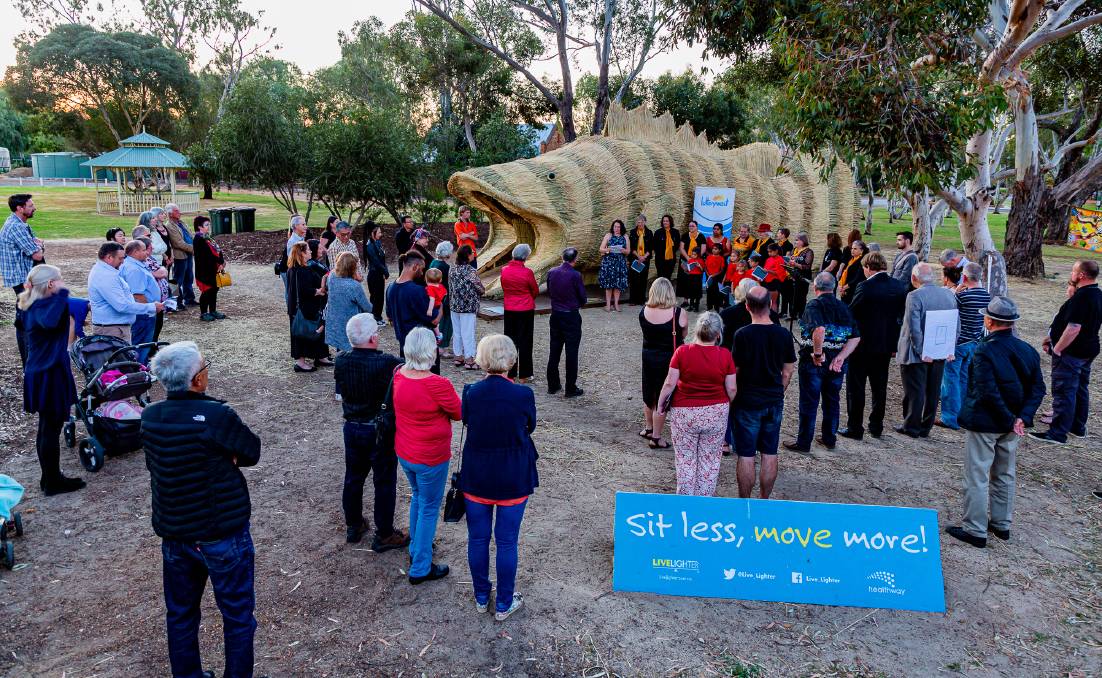 SINCE morphing from a small farmers market in 2014 to a festival in 2016, The York Festival has continued to evolve from a weekend to a two-week event, drawing 24,000 people to the town in 2019.

Incorporating a Jazz Festival, Medieval Fair and, this year, a Writer's Festival and astrophotography stargazing night, The York Festival continues to make a sufficient contribution to the town's local economy.

York Festival director and founder Jenny Garroun said in its inaugural year about 1700 people attended, but due to the low profile of the event many local businesses remained closed on the Sunday of the first festival weekend.

"At the time, there were four hotels in York and all of them were on the market and three of them were closed," Ms Garroun said.

"You could say that the shop owners were a bit shy about the festival but, as it's evolved, local business owners have definitely come to see the value in it and increased their opening hours."

With several community groups contributing to the event over the years including The York Society which runs an Arts and Craft Award, The Garden Club running a 'Garden Art Trail' and the CWA of WA doing their bit, Ms Garroun said it had been useful to bring the community events under one umbrella so that their marketing resources could be used more effectively.

"In doing so, we've been able to promote each event more than they would have been individually on their own - so that was the impetus," Ms Garroun said.

In 2017 Ms Garroun made the decision to extend the festival from a single weekend event to a two weekend event in an effort to keep people in the region for a longer amount of time and also to facilitate the involvement of additional community groups.

"It was a big step to take and perhaps foolhardy because it's worn me into the ground but it has meant we've been able to be more flexible with our program," Ms Garroun said.

"We have definitely seen a significant increase in people staying not one night but two or three nights."

Creating the festival with a purpose to revitalise the town and make it a more "vibrant and liveable community", Ms Garroun said York was one of very few WA regional towns that had recorded a population increase at the last Census.

"I believe the York Festival has been a large part of that, because it's really helped showcase what York has to offer," she said.

Despite having numerous sponsors including the Department of Local Government, Sport and Cultural Industries, Healthway, Australia-Japan Foundation, Festivals Australia and Lotterywest, she said funding continued to be a challenge for The York Festival.

"The very first funding we received was a small grant from the Shire of York in 2016, who in the following year we entered into a multi-year agreement with and I have just re-negotiated that agreement," Ms Garroun said.

"Although I've still never been able to draw a fee for the work that is involved in putting on The York Festival, my hope is to eventually move it away from being a volunteer-based event and employ somebody to run it to give it longevity.

"You need events like these to help make communities strong and engaged so my goal was to create a festival that will be sustainable and not disappear in five years."

After being cancelled last year due to COVID-19 restrictions, this year's York Festival will run from September 25 to October 10.