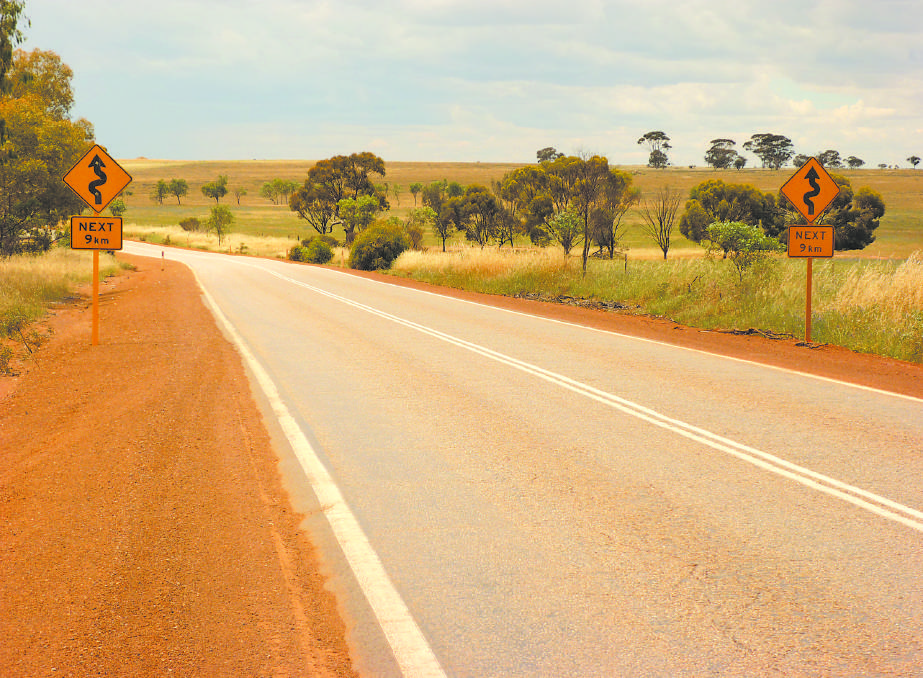 REGIONAL Western Australia appears to be ahead of the city in terms of gender parity in senior levels of leadership in industries such as politics and local government.

Funded by the Department of Communities, the report was a result of the work conducted through the Women's Voices forums in 2019 and found that working at a grassroots level in RRR communities is important in building women's skills and experience to obtain remunerated work in community development and leadership roles in local government or politics. 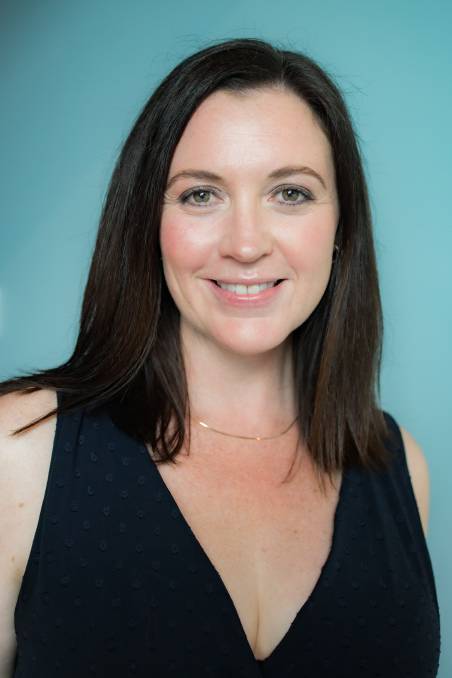 "To support the progression of gender equality there needs to be a greater emphasis on women achieving leadership positions - where leadership is defined as when an individual is typically remunerated and is enabled to contribute to high-level decision making."

Ms Galbraith said there are also many women who are not remunerated for their roles but are still outstanding and valuable community members.

"Their social commitment and guidance allow others to overcome difficulty or realise their potential," she said.

With that in mind, this report addressed RRR leadership in both remunerated and non-remunerated roles by understanding the stories of women and men in regional, metropolitan and community leadership roles.

Despite the interviewees being from various industries, the report noted three key themes that emerged:

Local government was named an interesting avenue to explore regional leadership as it provided consistent high-level leadership across the regions regardless of population size.

The RRR Network found that of the 145 local government chief executive officers, only 21 (14.5pc) were women, but there was a higher percentage of women as councillors at almost 43.8pc.

"So why is it that the women who are at the highest level of local government, 76pc of them are based in the regions?" the report asked.

Politics also presented as a significant pathway for women into leadership.

From the recent State election, 28 of the 59 Legislative Assembly seats are held by women and 10 of those 28 seats (35pc) are women from the regions.

In addition, out of the 59 seats, 14 are regional based seats, of which 10 are women, meaning that 71pc of regional seats are held by women.

The report identified common qualities among the leaders interviewed in that "they all exhibit characteristics that inspire others for a common purpose", whether they are managing a multi-million dollar company, local government or volunteering for a small organisation.

Qualities such as empathy, resilience, integrity, courage and humility were referenced by leaders, rather than words like 'effective governance', 'strategic negotiations' or 'stakeholder management'.

At least half of renumbered leaders said that technical skill was not necessarily a prerequisite for such roles.

The report stated the key recommendation to the Department of Communities was to "investigate and deliver programs for women in RRR communities that aim to build skills in effective volunteer practice where resources are limited, learn how to manage small community relationships in the context of volunteering, find balance between personal and community and create remunerated pathways for women through community and volunteering".