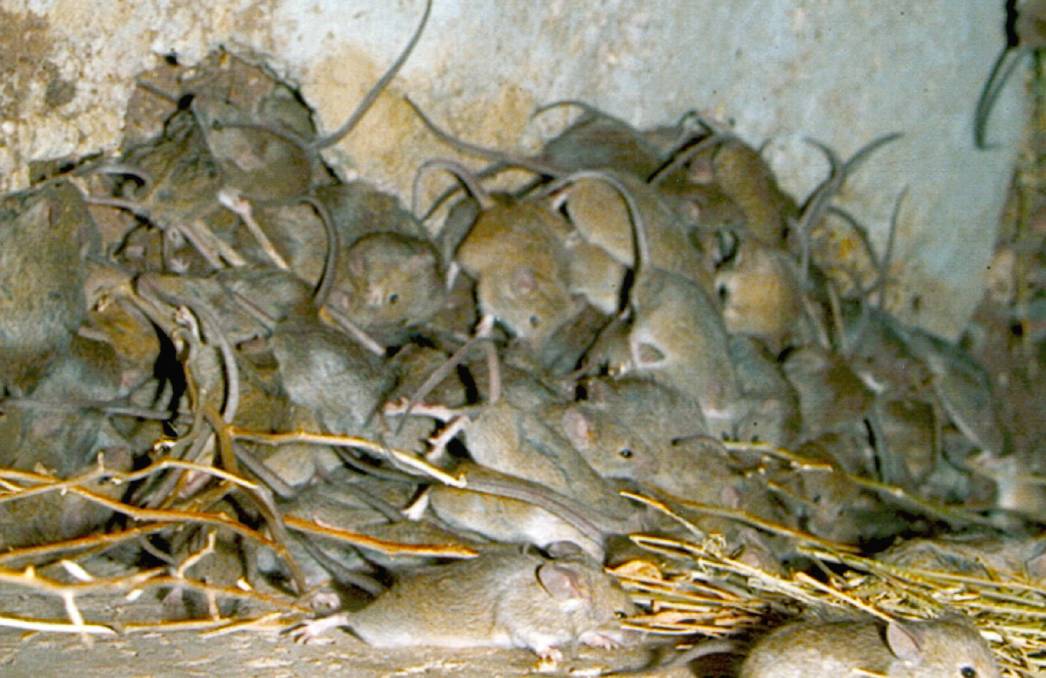 FARMERS should not expect any assistance to the mouse plague from the federal government.

FARMERS should not expect any assistance to the mice plague from the federal government, with department officials saying its up to the states to manage.

During Senate estimates, Labor Senator Glenn Sterle asked Department of Agriculture, Water and Environment officials if there would be a national response, given the plague was getting worse.

"This mouse plague is just absolutely more destructive than other thing we've got going on at the moment, and it's not abating," Senator Sterle said.

DAWE secretary Andrew Metcalfe said "at this stage" there would be no national response.

"The very long standing arrangements are that each state and territory are responsible for pest and animal management within its jurisdiction....It's their job and they should get on with it," Mr Metcalfe said.

"Mice arrived with the First Fleet and we've had mice plagues roughly every four years since the 1870s, so it's not a new phenomena."

Labor agriculture spokesperson Julie Collins said lack a plan or support for farmers was a "stunning failure of leadership" from the government.

"Farmers have been crying out for more support and it's about time the Morrison government did something," Ms Collins said.

"[Agriculture] Minister [David] Littleproud has been the first person to criticise states again and again this year, but when he could finally be constructive he's sitting on his hands.

"It's time for Minister Littleproud to show some leadership and help farmers facing the horrific plague."

Mr Metcalfe said the federal government was indirectly involved through the CSIRO's "scientific management to the infestations" and the Australian Pesticides and Veterinary Medicines Authority, who approves the baiting chemicals.

APVMA chief executive Lisa Croft said in response to the mouse plague, APVMA has prioritised the processing of emergency permits, issuing five so far and considering a further three.

"Two of the permit applications from NSW seeking approval to use bromadiolone, which would be mixed with farmer's grain at NSW Local Land Services sites," Ms Croft said.

"The APVMA is aware of some misinformation stating APVMA has already approved these permits - to be clear the permits remain under assessment."

Mr Metcalf said there had been some issues with the availability of zinc phosphide, one of the precursor chemicals for the baits.

"Most zinc phosphide used in Australia is manufactured in India and given COVID issues associated with transport generally and the pandemic impact in India there have been disruptions to freight," Mr Metcalfe said.

An APVMA spokesman told the hearing there hadn't been a significant shortage of the precursor chemical within the ag-vet industry, though there had been individual instances of delayed access.

The story No mouse plague help from federal govt for farmers first appeared on Farm Online.