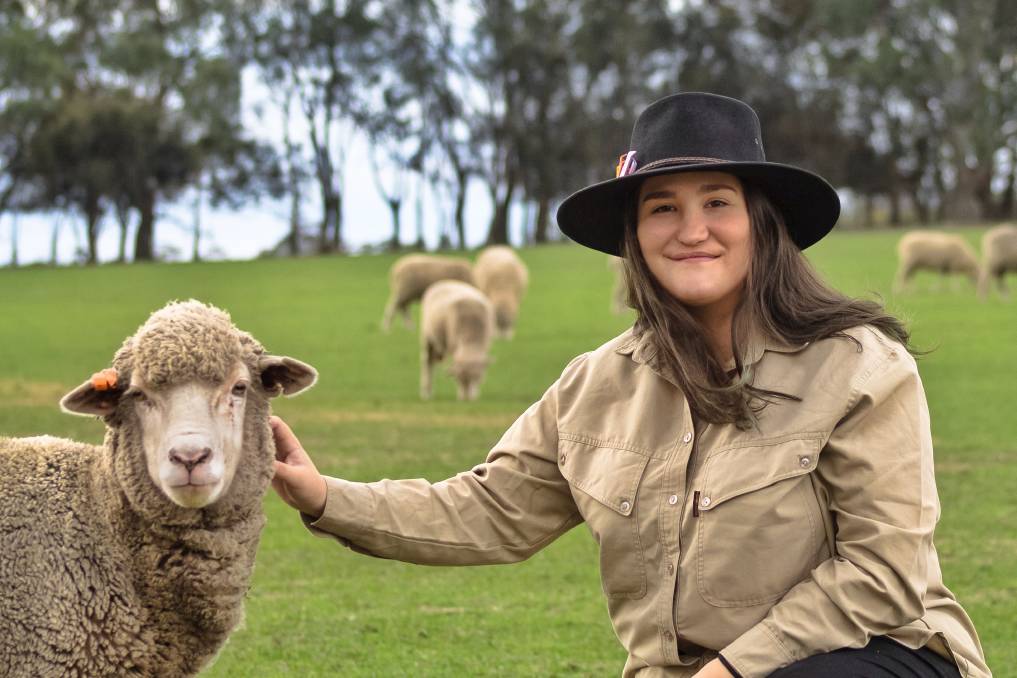 Haylee Boxall said recent rainfall had showered farmers in the Arthur River area with promise and a "generally happy" vibe.

"It is a definite change of scenery, not so much dust, more clover."

IT'S hard to imagine sheep at Riverview farm were kicking up dust last month.

But 95 millimetres rainfall has transformed the Boxall family's drier pastures at Arthur River into a luscious, green feeding ground for Merino ewes.

The rainfall recorded between April 12 and May 8 has boosted the property's total to 195mm this year.

Haylee Boxall, 22, is a third-generation farmer, who operates Riverview with her younger sister and parents.

Ms Boxall said it was the best start the family had experienced in about three years.

"It is a definite change of scenery, not so much dust, more clover," Ms Boxall said.

"This time last year we only had recorded 66mm, so we have more than tripled that.

"So 195mm has been a really good start and I think most of the district has been in the same brain wave.

"You sort of just want it to continue being this good - we are stoked."

Ms Boxall said the rain had showered other farmers in the area with promise and a "generally happy" vibe.

She said most of the large, drought-proofing dams in the area were starting to fill up, but weren't full just yet.

"This year's rain has been a great help in starting to put water in (drought-proofing dams).

"Most of the average size dams are near to full though. 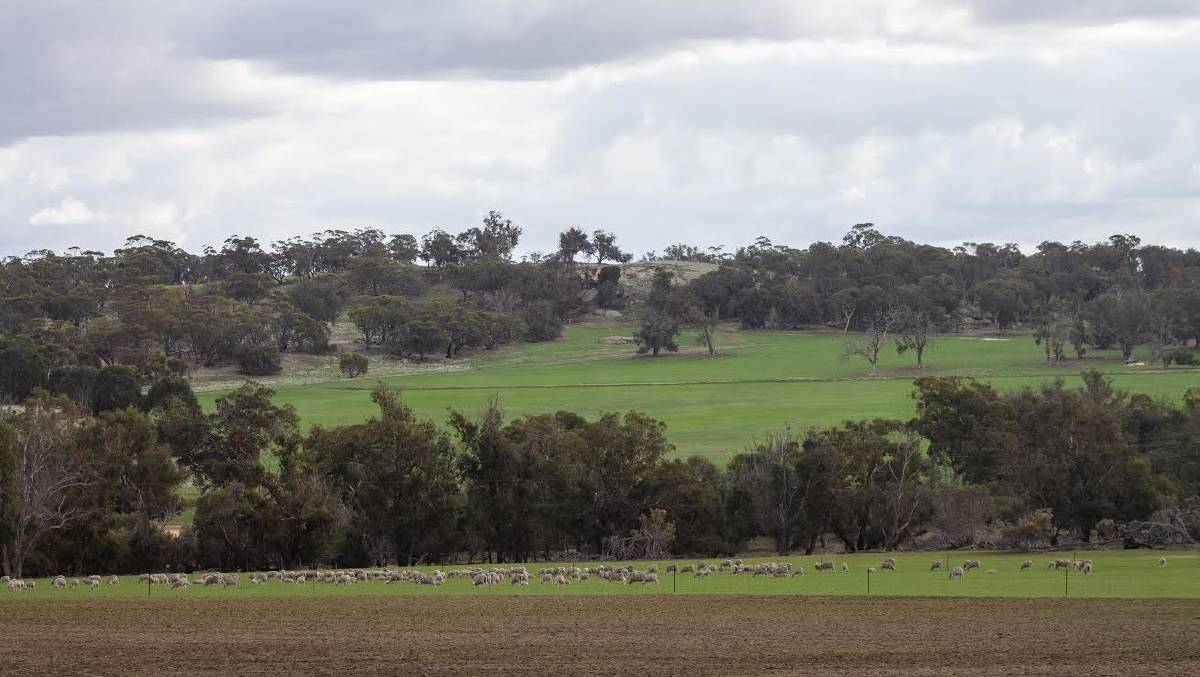 Riverview farm, Arthur River, on May 8, after 95mm of rainfall was recorded in a month.

"So people's dams are filling up, their tanks are full and they don't have to rely on their bores as much, which gives the groundwater time to replenish.

Riverview is in a 500mm rainfall zone and last year recorded just over half the average of that with 340mm.

The year before they received even less again with 300mm.

And because the rainfall has only been in smaller amounts for the past few years, there has been no run off into watering points.

In fact, Ms Boxall said last year was so dry the operation was forced to cut back half of its ewe mob to about 300 head.

She said as the family were struggling with water and feed, it was easier for them to destock and wait until they were hit with a "couple of good years."

"They were just smaller, sporadic events, so 5mm here, 2mm there, 1.5mm here.

"I think there were only a couple of days last year and the year before that was over 20mm.

"This year there have been instances where we have recorded 22mm in one rain event."

Despite the rain, Riverview doesn't plan on buying in any new sheep this year.

Instead Ms Boxall said they would be adding lambs from this year and last year's drop to the mob eventually as well.

"I think we will wait and see because it has been a good year, but obviously we are only five months in," she said.

"We don't know how the rest of the year will pan out."

Battling such dry conditions the past three years, Ms Boxall said the family was buying in a substantial amount of grain and hay for feed.

They also trucked water in for stock in 2019, when every dam had dried up and the river had become too salty.

"We were using water from all of our rainwater tanks (which was also our household water source) to fill troughs," Ms Boxall said.

"Eventually all the tanks started running low, so we did have to truck water in for both stock and ourselves.

"There were also periods between June and September where we didn't have to supplementary feed as much.

"I remember in 2019, the season break didn't come until June 20, so there wasn't much on the ground until then, which meant we were definitely having to buy in grain and hay.

"We are still feeding this year because we have decided to try out some pellets, but we haven't had to feed quite as much.

"The stock, compared to this time last year, I would say they are fairly happy with themselves."