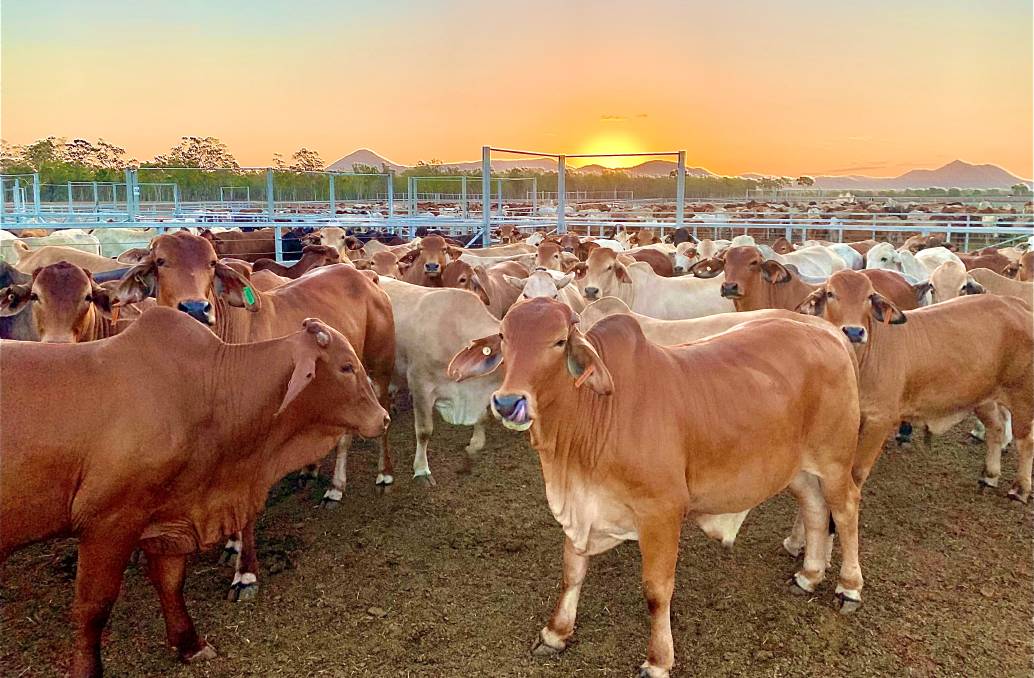 READY TO GO: A consignment of cattle put together by NACC last year, bound for Vietnam out of Townsville.

PANDEMIC costs and the high price of cattle have been named as key impacts leading to the placing of prominent live cattle exporters the North Australia Cattle Company, and its southern counterpart, into voluntary administration.

The company, once the live export logistics business of Elders, has accumulated debts owed to trade creditors of approximately $3.6 million.

Western Australia's Jimmy Trpcevski and Melissa Lau have been appointed as voluntary administrators on behalf of insolvency company Jirsch Sutherland.

A statement from Jirsch Sutherland said it was early days in the process and the administrators were undertaking investigations, assisted by the company's directors.

"The company was impacted by COVID, due to delays in shipments, quarantine required for the cattle, the increase in costs as a result of the pandemic, and a competitive livestock market - competing with countries such as New Zealand, South America and the United States," the statement said.

The first creditors' meeting will be held on June 10, and the report is slated for around June 25.

Four years ago, the managers of NACC, which was then owned by Elders, joined forces with Chinese outfit Zhoushan Fanda Australian Cattle Industrial to purchase the operation.

Those managers left to launch a separate live export business and Ashley James has been at the helm of both NACC and SACC for the past few years.

At the recent Beef Australia event in Rockhampton, Mr James spoke extensively about how animal welfare was at the forefront of the enterprise.