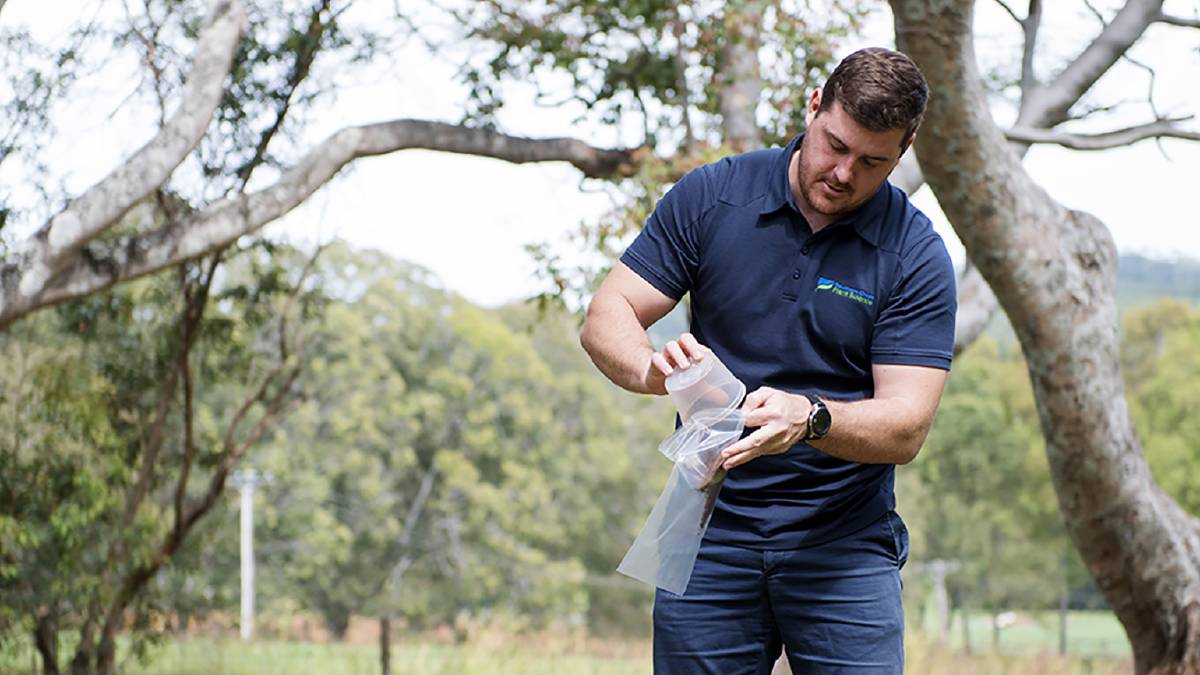 Soil science is in the midst of a research renaissance, as scientists and farmers alike dig deeper into the depths of the precious resource.

SOIL science is in the midst of a research renaissance, as scientists and farmers alike dig deeper into the depths of the precious resource.

The Soil Cooperative Research Centre has announced $7 million for 12 new projects, which all have potential on-farm applications.

The projects range from creating rapid-field based tests to evaluate soil carbon and resilience to developing an "eNose" to measure soil health via smell.

The aim is to marry many of the theories about healthy and resilient soil indicators with number-driven science.

"If we can start putting numbers of things, we add an extra level of understanding around how different practices affect the soil."

Dr Rose said the research would hopefully be able to link things know to make a difference economically and agronomically.

"For example, the level of root growth - do the microbes affect branch and root development of crops?" he said.

Federation University associate professor Peter Dahlhaus is working on ways to collect and use soil data.

"If data is the new oil, then it's the fuel for artificial engines," Professor Dahlhaus said.

"This project is a bit like being the refinery, taking the raw data and turning it into fuel that's going to run the decision support systems of the future.

"We can build fantastic artificial intelligence systems, but without data to run them they're useless. You can't just stick in soil tests you've got on farm, you have to feed in quite a lot of data."

Prof Dahlhaus said the uses of the data - particularly when paired with other streams of data - were limited only by a farmer's imagination.

"Benchmarking is a common thing people like - 'how do I compare to everyone else?'," he said.

"But there are opportunities for real time monitoring or forecasting - 'should I move the sheep off the pasture, is there enough moisture in the soil?'."

There are some concerns around the ownership of soil data, however the model Prof Dahlhaus uses allows farmers to maintain control of the data.

"We provide a place where they can put data into a cloud-based system and they set the rules around who can see or buy the data," he said.

"They can even set it so it's only available to use for research after six months. A lot of people are happy to share the data with us, but they don't want the banks or insurers to see it, so we've designed the system to allay those fears."

Soil CRC has invested a total of $26m towards 41 active projects in the past four years.

Soil CRC chief executive Michael Crawford said the recent round of research, funded by the Commonwealth, was timely in light of the government's recently announced $196m National Soil Strategy.

"These new projects help us to contribute to the implementation of the National Soil Strategy that was recently announced by the Australian Government.

"The research continues the Soil CRC's commitment to working with farmers to increase the productivity of Australian agriculture through cutting-edge soil research.

"The new projects will run over the next two to three years. Some of the projects are completely new research while others will be following on from previous Soil CRC research projects."

The story How soil research renaissance will have on-farm impacts first appeared on Farm Online.