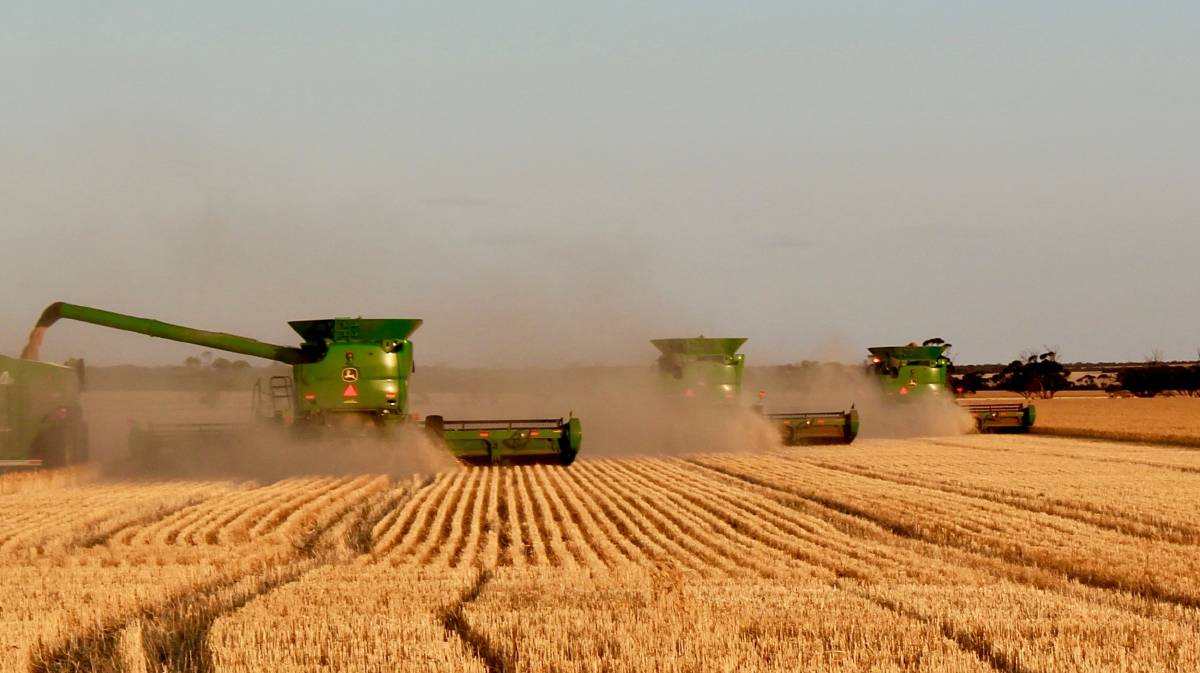 The 11,507 hectare Connawarrie farm was a quality grain and sheep farm, previously owned by Ian and Lesla Chamberlain, Newdegate. Photos by Elders.

"At over 28,000 acres, Connawarrie would be one of the biggest farms sold in the one transaction by Elders so far this year."

A QUALITY property at Newdegate with scale has been purchased by a well-known Western Australian farming businessman.

Farm Weekly understands that John Nicoletti was the buyer of Connawarrie, a 11,507 hectare mixed cropping and sheep farm.

Mr Nicoletti declined to comment but it's understood that he paid under but close to the asking price of $17.85 million.

The property was owned by Ian and Lesla Chamberlain who spent five decades building up the aggregation and renowned as a productive farm.

Elders handled the sale and senior rural real estate executive Simon Cheetham declined to comment on the buyer or price.

He said this was a significant sale for the company and was pleased to be able to assist the Chamberlain family achieve a successful result.

"At over 28,000 acres, Connawarrie would be one of the biggest farms sold in the one transaction by Elders so far this year," Mr Cheetham said.

Mr Cheetham said there has been a consolidation within the WA agricultural industry over many years, with fewer but larger broadacre farms coming onto the market.

"Naturally as many farming families have built up aggregations over decades, when these come onto the market they can be of a really significant size and value," he said.

The scale and sophistication of many family farms around WA is really impressive."

Data from the Australian Bureau of Agricultural and Resource Economics and Sciences (ABARES) reported that in 2018-19, there were 89,400 agricultural businesses with an estimated value of agricultural operations (EVAO) of $40,000 or greater in Australia. 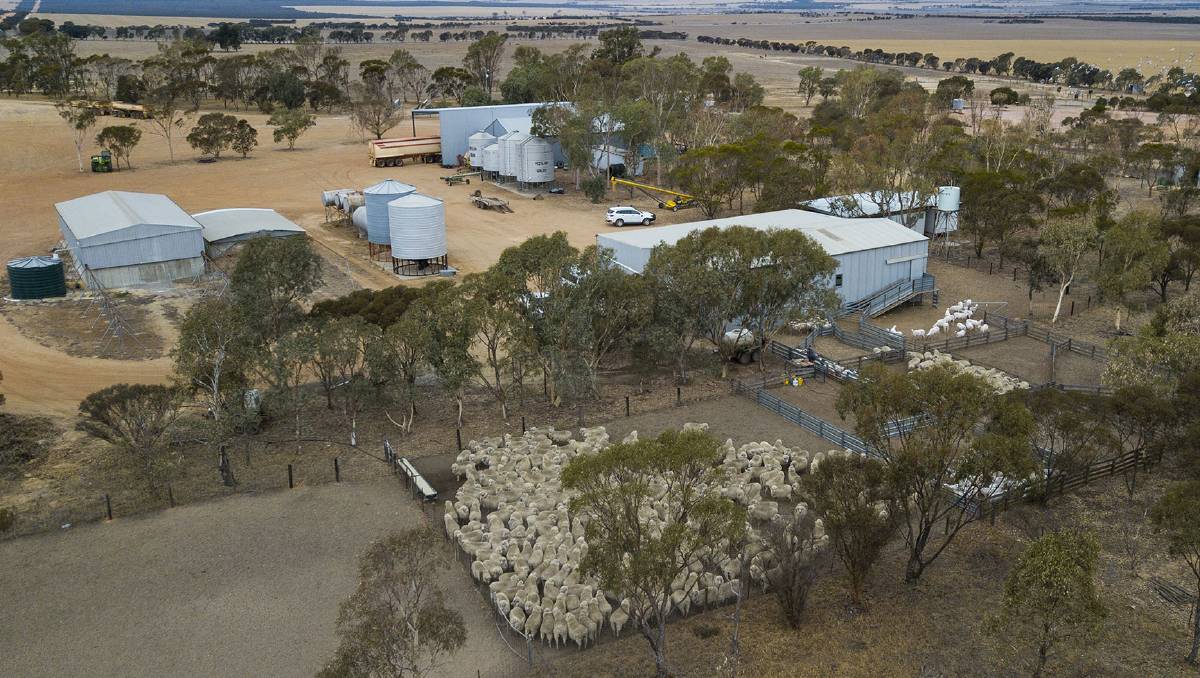 The quality property of Connawarrie, Newdegate, is believed to have been purchased by Mr Nicoletti for close to the asking price of $17.85 million.

Connawarrie was listed for sale in April 2019 with a price tag of $20m and was taken off the market for a period during that time.

"It was an interesting sale; some corporate buyers required additional land in the immediate vicinity to proceed further and despite there being strong interest from local farmers, most found the size of the farm too large to buy without it being split into smaller parcels."

Connawarrie was well-equipped with infrastructure to support a property of its size.

Strong soil types were further improved through meticulous management practices with a robust fertiliser routine over decades by the Chamberlains.

Soil amelioration had also been a focus with an extensive program having commenced in 2001.

There were also areas of grazeable water course and lake country, which contains high quantities of sought-after gypsum.

Farm Weekly also understands that Mr Nicoletti is in the process of purchasing another property of scale in the eastern Wheatbelt, but details on that purchase could not be confirmed at this stage.

In the past few years Mr Nicoletti has acquired several other properties across Borden, Hyden, Beacon and Beermullah totalling an estimated 26,000ha and said to be worth more than $30m.