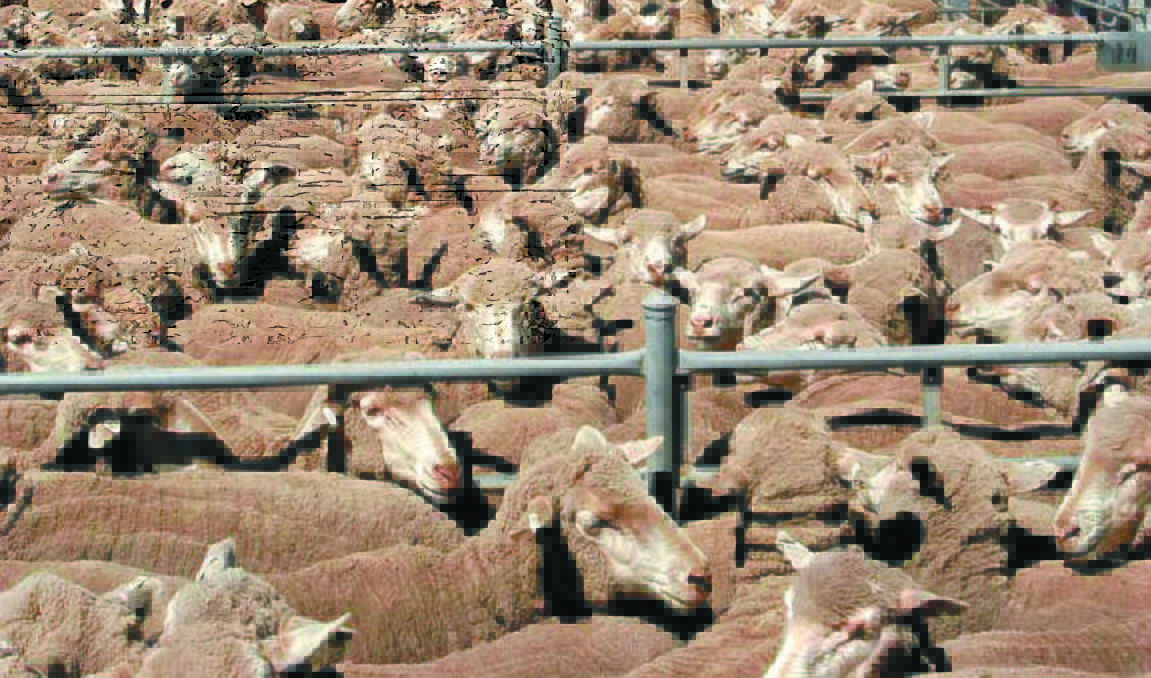 WESTERN Australia's livestock numbers, particularly Merino sheep, have been significantly liquidated and are set to rely on successive strong seasons to support a rebuild.

That is according to a Meat & Livestock Australia (MLA) report released last week, outlining the number of livestock which had migrated from west to east in the past 18 months.

The report stated that a total of 2.4 million sheep, lambs and cattle had been transported from WA to the Eastern States since January 2020.

In the past 12 years, an average of 2429 head of cattle per month had been delivered from WA to the eastern seaboard.

The drought-breaking rain on the east coast, which began in March last year, led to 17,981 head transported east with numbers rising by 62pc month-on-month or 11,151 head.

Those east coast producers were sourcing cattle from wherever they could, including WA, as significant rain created a migration pattern.

This delivered 12,328 head to the eastern seaboard for the month.

In May of that year, more sheep (35,395 head) than lambs were transported to the Eastern States, totalling 121,792 head for the month.

"It is evident the eastern demand for sheep during the early stages of the drought-breaking rain was insatiable," the MLA report said.

"Following the widespread rain from March to June last year, 767,000 sheep and lambs were transported from the west to east, averaging 192,000 head a month.

From the start of last year up to last month, an average of 75,921 lambs were transported a month.

"In similar instances the sheep flock migration, lambs transported experienced a sharp rise prior to, and following the drought-breaking rain around March last year.

"That was due to WA producers looking to capitalise on strong market conditions in the Eastern States and looking to make better returns on investment, rather than selling to the historically softer WA market," the report said.

FARMERS TO BE RESTOCKING

ELDERS livestock sales manager cattle WA Tom Marron told Farm Weekly farmers would be restocking to build up their pastoral cattle herds in the short-term as the season continued.

"Maybe not so many cows and heifers will be sold this year in an endeavour to increase herd size as mentioned," Mr Marron said.

"With the recent rains there is feed in some parts but it is still a bit patchy in other areas."

Despite nearing the end of the weaner cattle selling period in agricultural areas, Mr Marron said the market had remained "very strong."

Reasons for this included availability and demand.

"It all depends on supply and demand,'' he said.

"There is still a good demand for weaners by feedlots, but the supply is limited.

"Same as people looking to restock in the southern areas - numbers are limited due to seasonal conditions."

Mr Marron said the price had been mainly driven by Eastern States' demand in previous months.

While this had eased to a degree, the local market had gained momentum to keep the current market strong.

He said a significant number of cattle had been heading to New South Wales, South Australia and Victoria to capitalise on the good season and restock where possible.

"At present our weaner market is mainly driven by our feedlotters trying to purchase weaners for their feedlots to feed on and supply their contractual orders," Mr Marron said.

"The market is still very strong for people trying to buy those 300 kilogram plus steers and heifers, either British and Euro breeds that the supermarket wants.

"It has been strong for a long period of time with certain things affecting it - the main reason is supply.

"There is also some live shipping activity, but that has eased off with live shipping mainly out of Townsville and just about to start out of Broome.

"With the Kimberley starting to ship and also the shipping market out of Townsville and Queensland shipping into various markets, that's another factor keeping the cattle market strong."

Mr Marron said in terms of slaughter cattle, processor demand for cows and steers was another factor keeping the market strong.

He said good cutting cows were above 300 cents per kilogram live weight, as were some bulls.

"I can't see the market changing dramatically in the near future, but there will be fluctuations at various times," Mr Marron said.

"That is where we are at at the moment and I think in the future, with reasonable numbers, there will be an increase to supply an already buoyant market."

WA MARKET BEEN SOLID FOR A WHILE

But, he said demand from the Eastern States for top end breeding ewes had slightly eased.

That was due to a lack of follow-up rains on the eastern seaboard with the past few seasons in those parts being "pretty tough."

"I think they went a bit gun shy, but with any sort of follow-up rain, confidence will come back," Mr Bowen said.

"With WA having a very good season in most parts of the State, the supply of breeding sheep has dropped to virtually zero.

"The demand from processors is still very, very strong and very consistent.

Mr Bowen said annual maintenance for major processors, later this month and into July, could affect the industry.

He said lambs had been heading into South Australia and Victoria and breeding ewes into New South Wales.

"That has come to a bit of a halt because of the price," Mr Bowen said.

"Another factor is a lot of the sheep would either have had lambs or would be pregnant and too close to lambing to transport.

"WA's season is kicking in and there are areas that are looking for stock because of the amount of grass growing in the South West.

"The demand will be fairly good."

Mr Bowen said compared to last year, the demand for hoggets had increased, resulting in higher values, as with the ram market with two local competitors competing to source stock.

"In past years they have been a relatively unwanted product," he said.

"But this year with two processors trying to source processing stock they are pushing into the rams and pushing that market along very, very strongly."