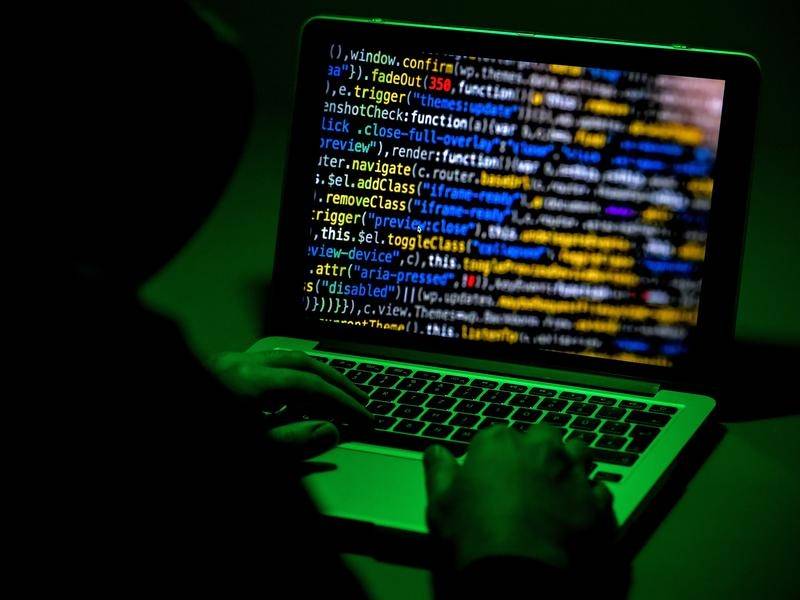 BE ALERT: People over 65 years are the most likely to be sucked in by scammers says the consumer watchdog.

Scammers use COVID lockdowns to have a bumper year.

Farmers were among the victims of scammers who fleeced Australians of a record $851 million last year.

Scammers had a bumper year with many people locked in their homes by COVID outbreaks.

The Australian Competition and Consumer Commission tracks the operations of scammers through its Scamwatch service.

Scamwatch observed a new type of scam in 2020 that targeted farmers looking for a good deal on tractors and farm machinery.

Scammers advertised equipment at prices well below market value and told farmers that they couldn't view the tractors prior to purchase due to government restrictions from the pandemic.

Farmers made payments to secure these special deals when in reality the equipment never existed.

Farmers were conned out of $1.1 million in these scams.

"One thing we know about scammers is that they will take advantage of a crisis," ACCC deputy chair Mick Keogh said.

Investment scams accounted for about a third of total losses with unsuspecting investors scammed out of $328 million.

"Unfortunately scammers continue to become more sophisticated and last year used the COVID-19 pandemic to scam and take advantage of people from all walks of life during this crisis," ACCC deputy chair Delia Rickard said.

Ms Rickard said that because many people did not tell the watchdog when they had fallen victim to a scammer, the real losses were probably even higher.

Victims lost an average of $7677 when they fell victim to a scammer and people aged over 65 were the most likely to lose their money.

The boom in online transactions during lockdown also saw a rise in health and medical scams which were 20 times higher than in 2019, accounting for $3.9 million in losses.

For the first time Victoria recorded the highest losses nationwide.

As people tried to ride out the state's repeated lockdowns with a new pet or if they needed a second-hand car, scammers were there to take advantage.

"We saw scammers claiming the government restrictions meant people could not see items in person before purchase," Ms Rickard said.

Of course, despite the money paid, they never arrived.

Scams based on threats also increased by 178 per cent to $11.8 million in losses.

Anyone who detects a scam, even if they are not a victim, can report it to Scamwatch.

"Small and micro businesses made most of the reports to Scamwatch and experienced an increase in losses in 2020 although larger businesses reported the highest losses," Mr Keogh said.

The story Farmers among victims of scammers in 2020 first appeared on Farm Online.