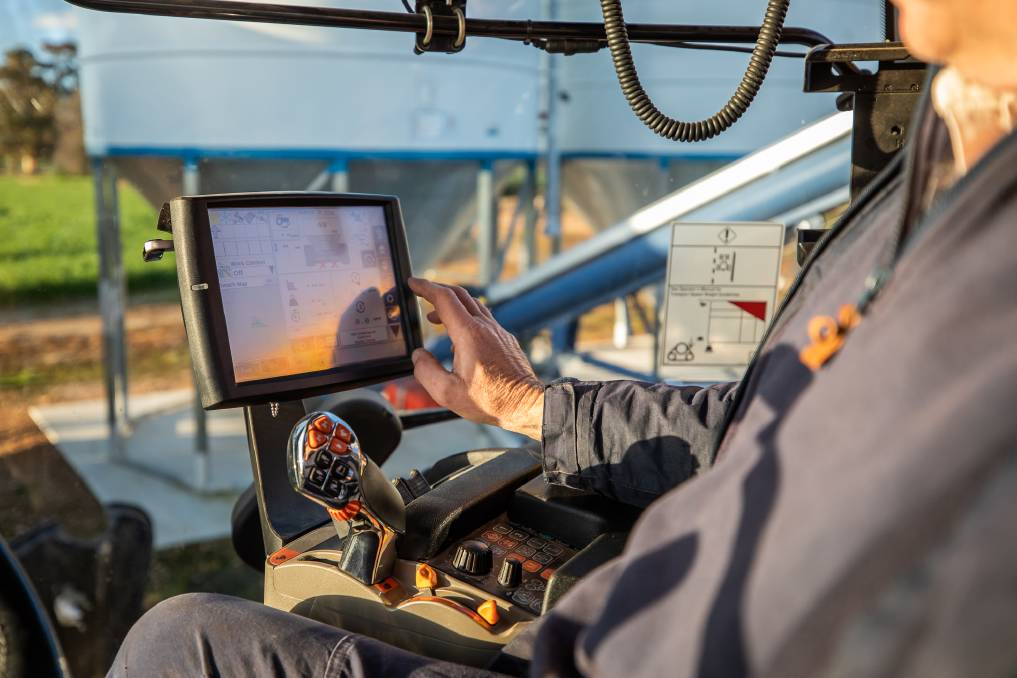 FINGERTIP SOLUTIONS: New digital technologies have the capacity to bring productivity, sustainability and labour-saving benefits to farmers - but only if they are adopted and used properly.

The founders of nine leading agritech startups will do battle at a special pitch event in Wagga Wagga next month.

The founders of nine agritech startups from across Australia will go head-to-head next month pitching their technologies to an audience of farmers, investors and industry leaders.

They were chosen from a field of 33 for the Startup Network, an educational program created by AgriStart and evokeAG to boost the growth of Australia's agrifood startups and strengthen connections with farmers to support the adoption of new technologies.

The finalists will "sell" their innovations, which are ready for on-farm trials, at the Startup Network's showcase pitch event at Wagga Wagga in the NSW Riverina on July 20.

The event will be followed by a networking dinner with growers, investors and industry professionals.

The top three candidates - as judged by farmers and growers - will receive a professionally produced pitch video showcasing their products which will be valuable for capital raising and marketing.

While not all the startups are raising capital, they are seeking feedback about their products and farmers willing to trial or implement their technologies.

The nine finalists are:

Jack Travers, New Farm, Qld: TruckTracker is a mobile and web app that tracks the location of trucks when carrying livestock and shares the data in real-time with the buyer and seller to better manage livestock movements through the supply chain. 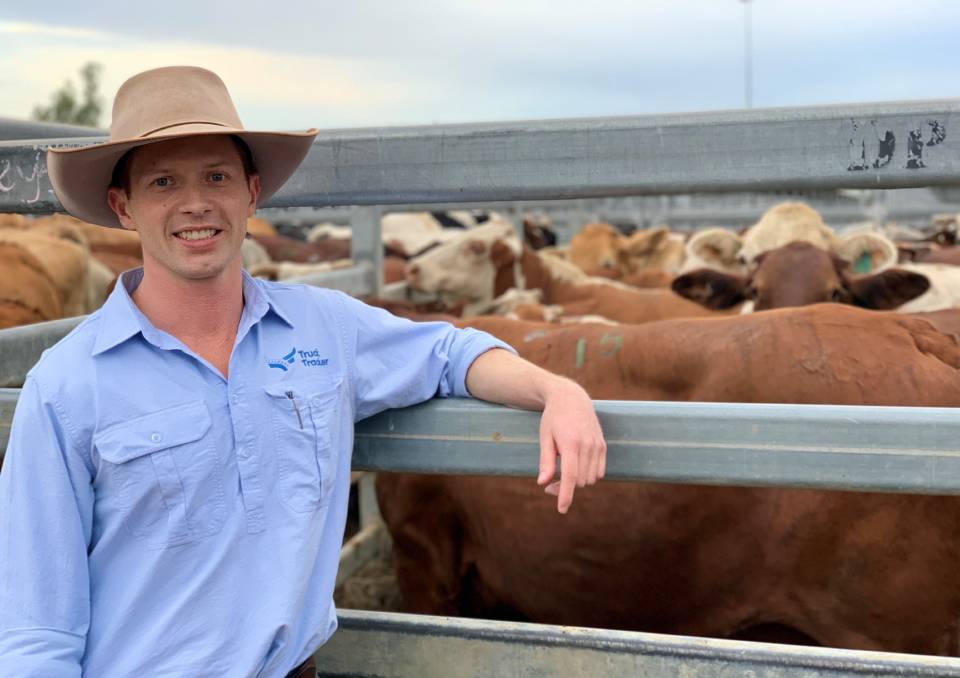 Lucy Anderton, Albany, WA: myFARMSMART is a business analysis tool for farmers and their advisors focused on WA farming systems. 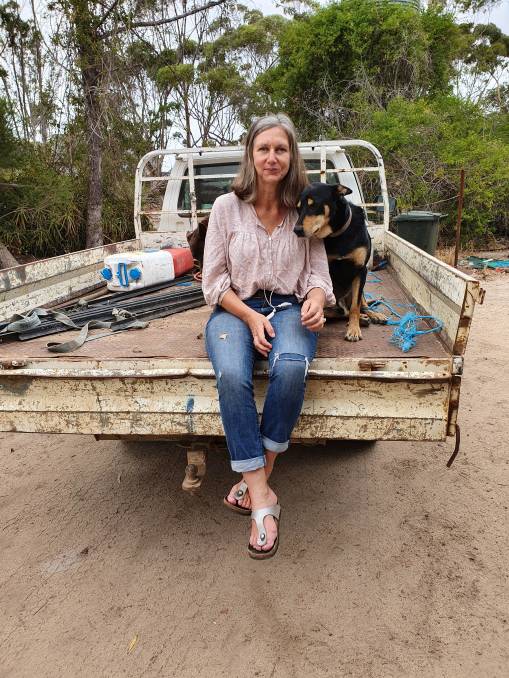 Dr Daniel Pelliccia, Knoxfield, Vic: Rubens Technologies has developed sensors and analytics to predict quality parameters of fruit in real time and without damaging the product. 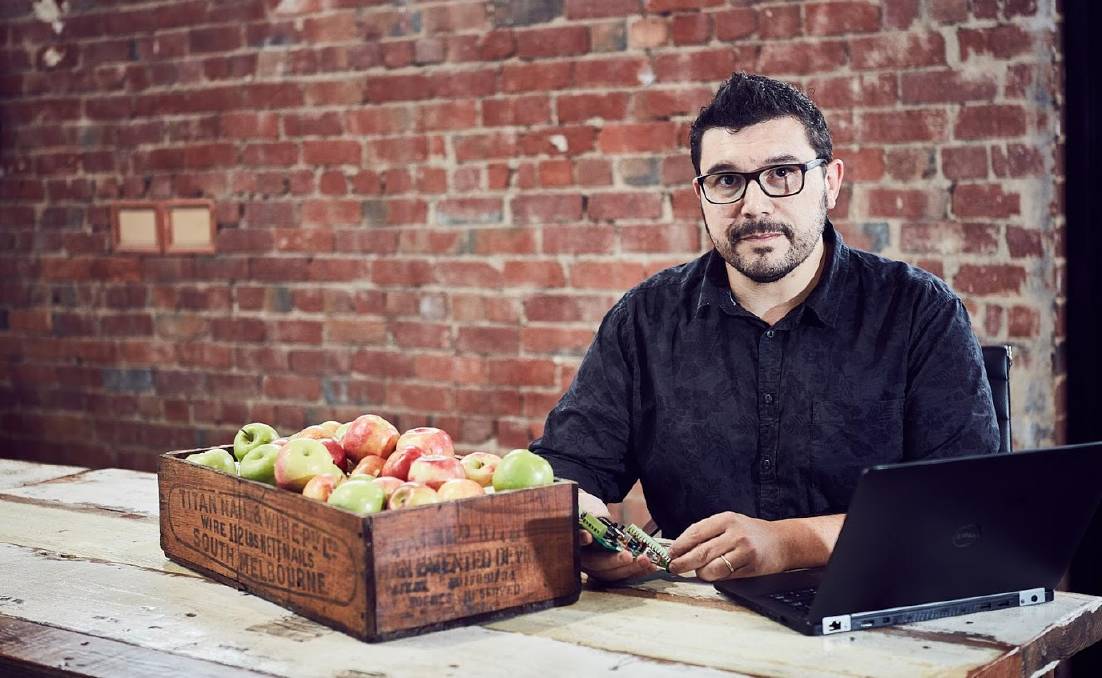 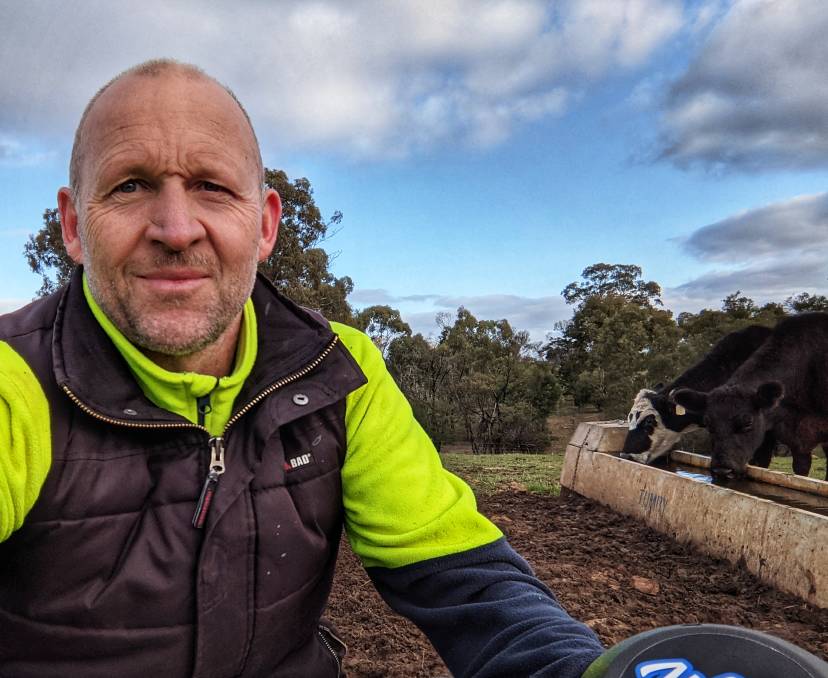 Hamish Munro, Orange, NSW: Pairtree is a universal agtech dashboard which provides real time intelligence as a service for farmers to manage their daily activities in one centralised hub. 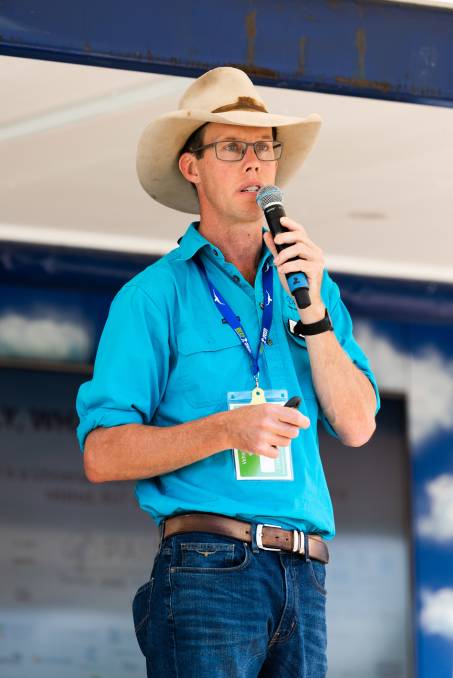 Rob Kelly, Perth, WA: LIVEstock Pricing is a price discovery platform for sheep, cattle and goats and allows buyers to send prices to producers in real-time. 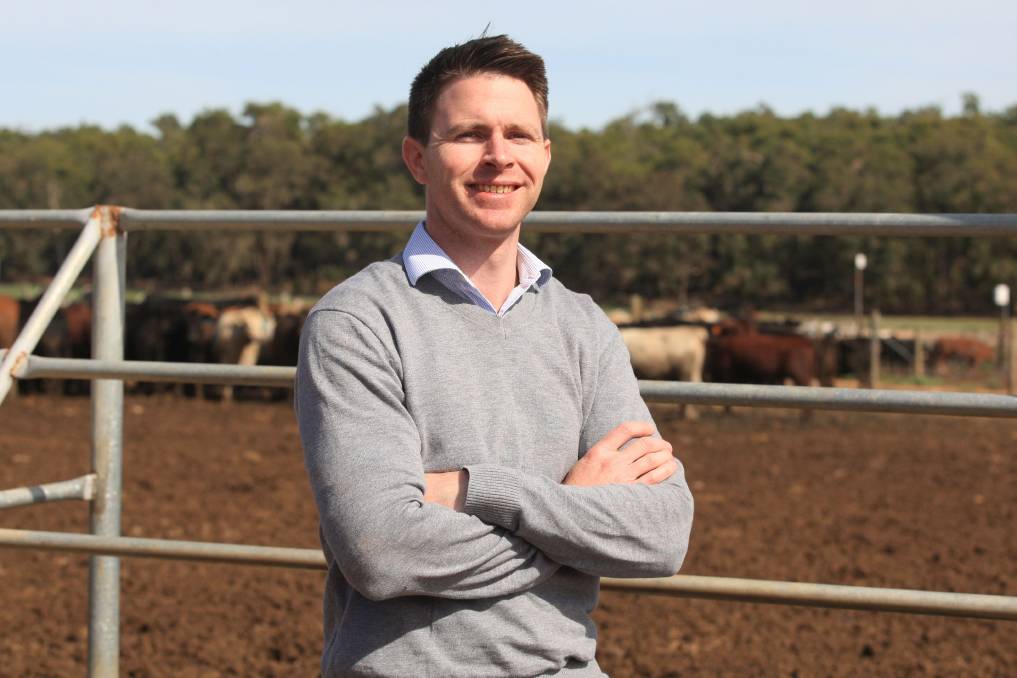 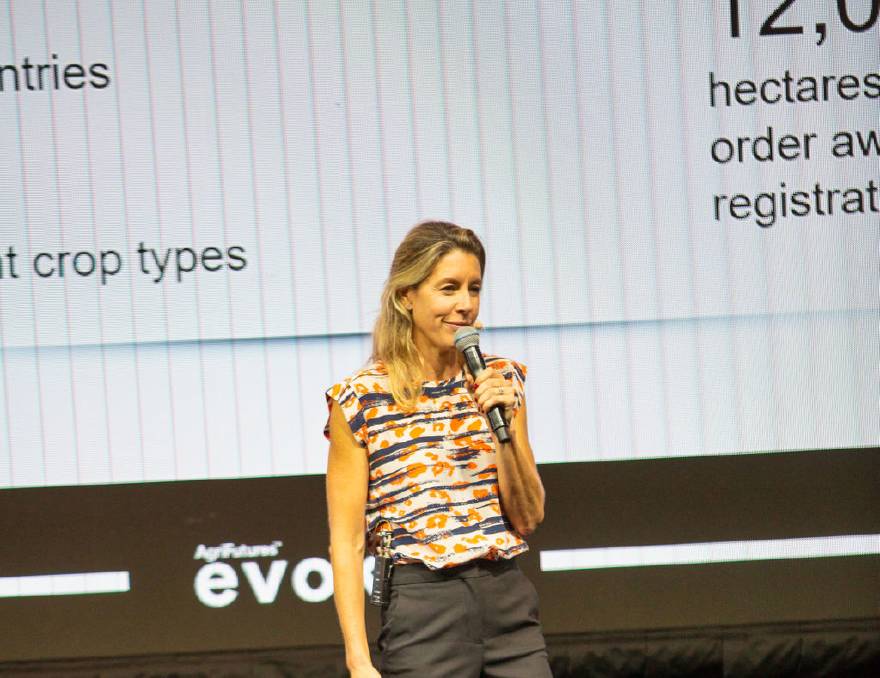 AgriFutures Australia managing director John Harvey said an explosion in tech had been seen all around the world in the past five years.

"We're seeing a blossoming of things like artificial intelligence, machine learning, remote sensing, the Internet of Things, 3D printing which are all impacting global society generally and agriculture specifically," he said.

Mr Harvey said it was critical that Australian farmers and agricultural industries get early access to those technologies and enjoy the benefits from early adoption.

"Often the people who understand technology come from other sectors with little or no links to agriculture.

"We hope The Startup Network will link these bright young people, who understand technology, up with farmers so they understand the pain points and problems their customers have that require solving."

Jack Travers, founder of TruckTracker, and Lucy Anderton, developer of mySMARTFARM, both believe Australian agritech has a bright future but are concerned about the complexities of its use on farm, albeit from different angles.

"Ease of use is probably the most important thing (about agritech). The level of people's technology abilities is wide ranging within agriculture," Mr Travers said.

"So, it's really important to have something that's easy to use and not overcomplicated.

"Technology also has to solve a problem and have a tangible benefit."

Ms Anderton is concerned about the complexity of decision making for farmers.

"There is a bit of tech fatigue happening with farmers, there's a lot out there for them to consider," she said.

"Farms are really complex businesses and it's quite overwhelming working out how to get the biggest bang for your buck, to solve the problems you want to solve.

"There are obviously commonalities between farms but developing a product that solves enough specific problems so you can get real traction and scale up is a challenge for both sides of the industry."

The story Agritech startups to engage in a pitch battle in Wagga Wagga first appeared on Farm Online.