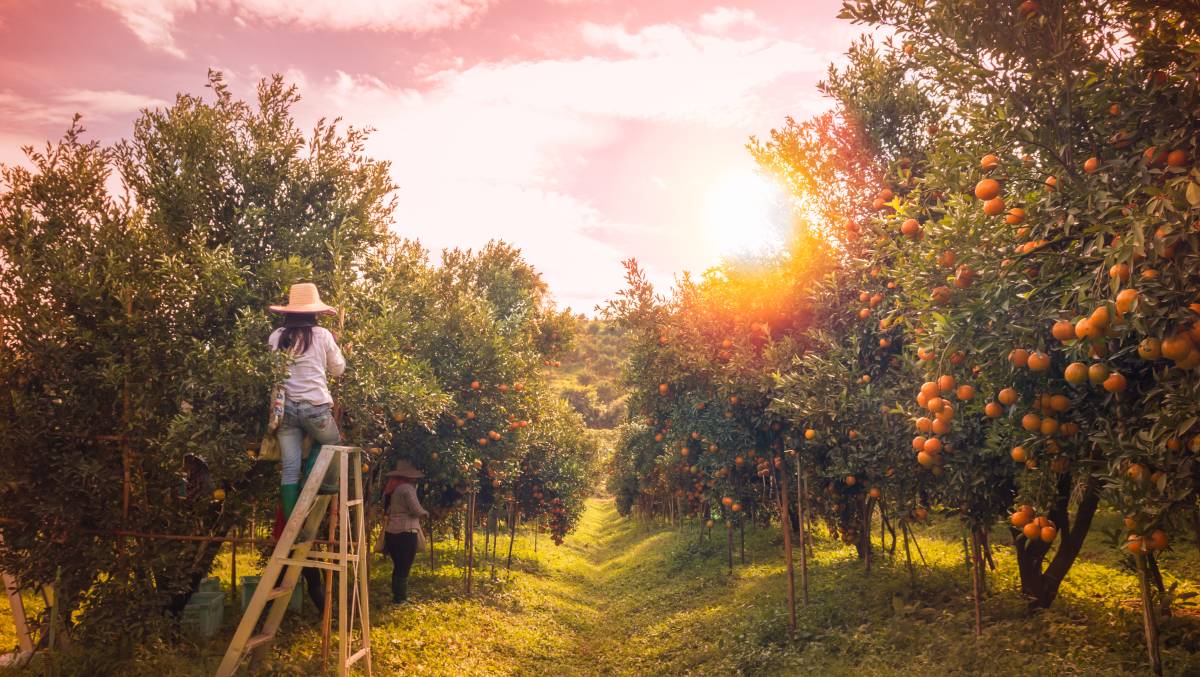 The survey found not only evidence of widespread underpayment of workers, but also heard accounts of poor living conditions and cases of bullying, sexual harassment and discrimination on farms across Australia

Fruit and vegetable pickers are the victims of "rampant wage theft" on Australian farms, according to a new survey which reveals some migrant workers are pocketing as little as $9 a day.

The results have prompted renewed calls for changes to the Horticulture Award to guarantee all workers are paid at least the minimum hourly rate.

Unions NSW and the Migrant Workers' Centre in Victoria surveyed workers on pay and working conditions after concerns were aired during an online backpacker forum in June 2020.

The survey found not only evidence of widespread underpayment of workers, but also heard accounts of poor living conditions and cases of bullying, sexual harassment and discrimination on farms across Australia.

More than three-quarters of 1300 respondents reported that they had been underpaid, with pickers paid under "piece rates" the most common victims.

Under piece rate arrangements, workers are paid based on the amount of crops they have picked, pruned or packed.

The report found that some workers on piece rates on grape and zucchini farms were paid as little as $9 a day, while some blueberry pickers said they'd received just $10 a day. The average daily rate across all crops was $132.

A report analysing the survey results recommended the Fair Work Commission amend the Horticulture Award to guarantee that all workers be paid at least the applicable minimum wage.

The recommendation follows the Australian Workers' Union application to the Fair Work Commission in December to have the award revised to ensure all farm workers were entitled to the minimum wage.

The National Farmers Federation has previously pushed back against changes to piece rates, which it has argued is a "viable tool to incentivise productivity".

"Rather than offering a set, hourly rate of pay, piece rates allow workers to earn at a rate that directly corresponds to how much they pick or pack in a given workday," the federation's chief executive, Tony Mahar, said in April.

"For example, whereas a worker on an hourly wage might earn $20 per hour over seven hours and pick five-to-six bins of apples, a worker on piece rates might earn $45 per bin of apples - their potential earnings almost doubling over the same period."

Unions NSW secretary Mark Morey rubbished the farmers federation's position, saying the "toxic reality" was that the overwhelming majority of workers in the sector were being "ripped off".

Migrant Workers Centre director Matt Kunkel said: "All workers, regardless of where they're from or their visa status, deserve to earn a living wage, work in safe conditions, and be treated with dignity and respect."

"This survey proves that the majority of farm managers are engaging in rampant wage theft and outright abuse," he said.

Kate, a picker in South Australia's Riverland region, said under a piece rate deal workers on her farm were paid $25 for each bin they filled with fruit.

After starting on the farm, Kate said she could only manage to fill about one and half bin each day - meaning that she would earn less than $50 for eight hours of work. She can now fill four to five bins, earning her up to $125.

Kate, who would only provide her first name, said piece rates should be scrapped in favour of hourly rates.

"It is because when piece rate is paid, workers ... can not make any money at all," she said.

"Backpackers could only make some money after a period of being exploited."