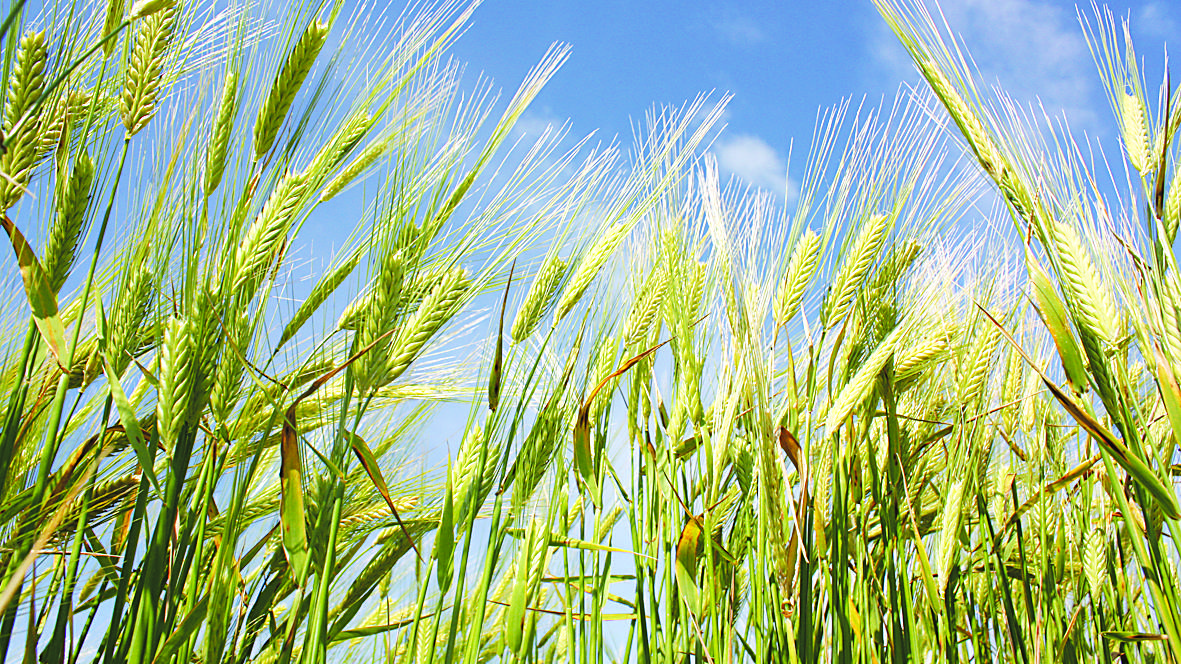 THE markets available to Western Australian growers are changing rapidly in both the sustainability certification space and the carbon neutral space according to CBH Group.

By increasing the roughly 18 per cent of WA's grain which is non-differentiated, Mr Lucas said CBH would be able to access greater premiums for WA growers. 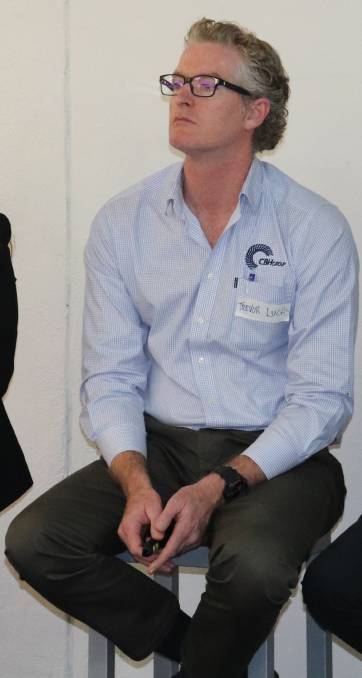 CBH marketing and trading head of accumulation Trevor Lucas at a Q & A session.

"In 2008 the European Union moved a decade before anybody and demanded all grain that be sold there be certified sustainable, so we have been doing that successfully since 2008," Mr Lucas said.

"In the last few years we had some key conversations with big customers like Heineken, the world's second largest brewer, who basically said to us we aren't going to accept any barley unless it's certified sustainable.

"We knew we already had a platform to get our ISCC for our canola, so we spoke to ISCC and discovered that they had another accreditation and I am happy to say that we have successfully piggy-backed off that."

On the back of that sustainability certification CBH now sells 150,000 tonnes of malt barley to Heineken in Mexico.

Mr Lucas said it was vital that CBH maintains access to old, new and evolving markets, particularly after losing the China market due to the Chinese barley tariffs.

"In the space of two years, CBH has moved 4.5 million tonnes of wheat, barley, lupins and oats into the certified space," Mr Lucas said.

"Although we aren't getting the premiums that we're getting in canola, we are giving ourselves a chance."

He said the co-operative was working on its Carbon Border Adjustment Mechanisms (CBAM), and, in particular, measuring their Scope 3 (on-farm) greenhouse gas emissions throughout the WA grain supply chain.

As part of an memorandum of understanding (MOU) with Wide Open Agriculture last year, CBH helped design a Carbon Neutral Grain Pilot to understand how carbon calculators are used on-farm and calibrated for provision throughout the industry.

"We have been working for the past 12 months on trying to understand how we can plug in to what we call Scope 3 emissions," Mr Lucas said.

"We want a solution whereby we can plug into a carbon calculator system on farm in WA and can quite simply calculate the full annual and supply chain carbon emission and then offer that to the customer."