One of only a handful of Margaret River wineries producing biodynamic wines, McHenry Hohnen takes a holistic, ecological and ethical approach to producing its wines. 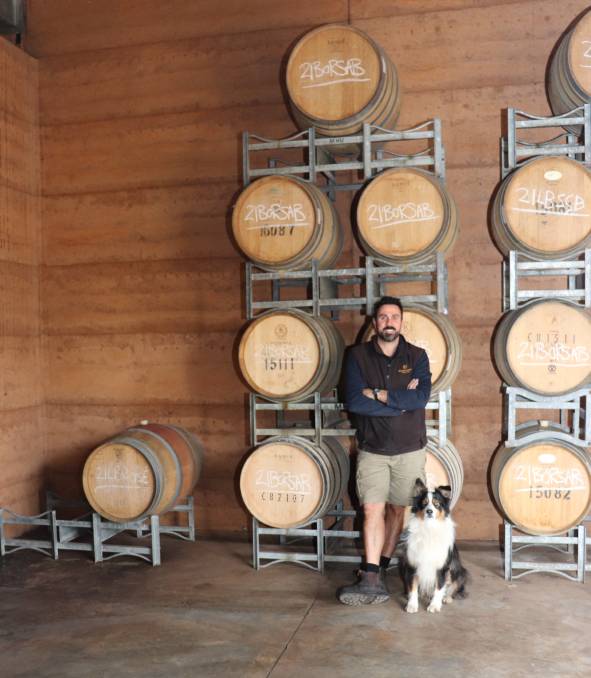 NATURE has its own balance and McHenry Hohnen Vintners has made it its goal to replicate that balance in its vineyards.

One of only a handful of Margaret River wineries producing biodynamic wines, McHenry Hohnen takes a holistic, ecological and ethical approach to producing its wines.

Rooted in the work of philosopher and scientist Rudolf Steiner, whose 1924 lectures opened farmers to a new way of integrating scientific knowledge into their practices while recognising the spirit of nature, McHenry's head winemaker Jacopo Dalli Cani, affectionately known by his friends and colleagues as Japo, interprets those teachings and applies them to the McHenry Hohnen farm and vineyard.

"We see our biodynamic vineyard as a farm and an integrated, whole, living organism," Japo said.

"This organism is made up of many different elements - vines, forests, cover crops, beehives, olive groves, soil, compost and us, the people who farm it.

"We work to nurture biodiversity and harmonise all these elements, managing them in a holistic and dynamic way to support the health and vitality of all of them."

As a fully certified biodynamic vineyard and winery, McHenry Hohnen doesn't use herbicides and pesticides on its vines with the focus instead on building the strength within the plant so that it creates its own natural defence.

To achieve this, the vineyards sit within an optimum living environment that encourages native birds to help with insect and rodent control.

Beehives have been installed on the farm as a natural predation method to help create an equilibrium balance within all the plant species and insects, so that none of them take over and do significant damage to the vines.

The farm also incorporates olive and fruit trees, chickens, ducks and several between row crops consisting of legume and grass mixes to encourage organic matter in the soils, which in turn attracts insects and helps control soil erosion.

"Our aim in the concept of having a farm instead of just a vineyard is to create a complex environment for our vines, which in turn gives them this amazing ability to translate the grapes into a wine that is more complex," Japo said.

"By encouraging and making sure the environment around the vines is healthy, we believe it goes into the finer quality and expressiveness of our wines." 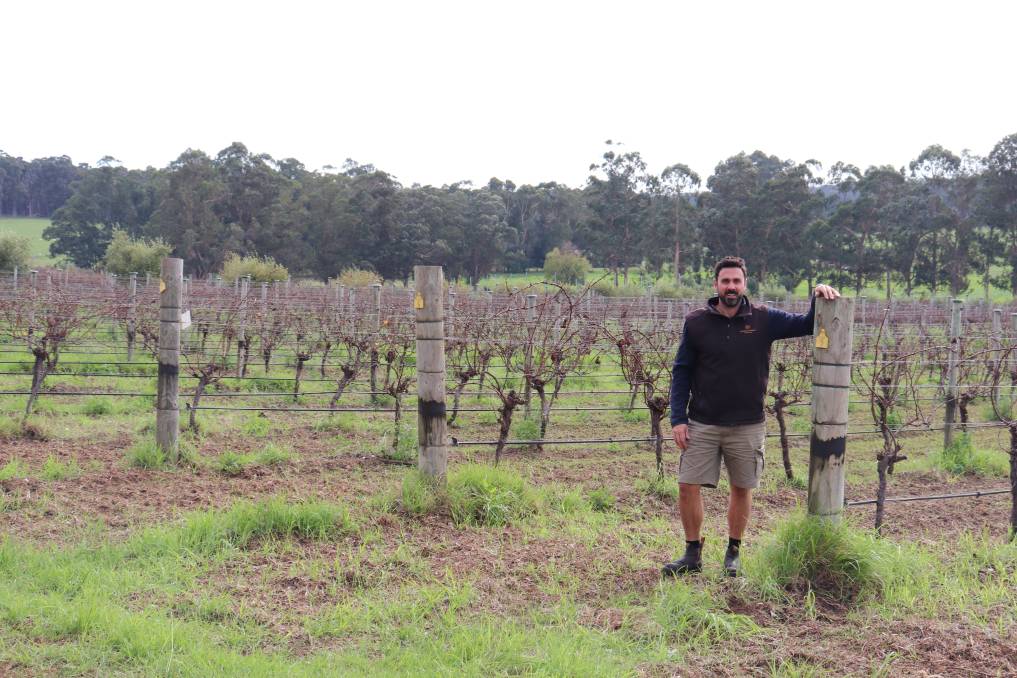 Born in Soave in the north east of Italy, Japo joined the McHenry Hohnen team in 2016 after completing internships in Bordeaux, Barossa Valley, Margaret River and New Zealand.

As part of its practices, each year McHenry Hohnen composts its grape mark with cattle manure and spreads it on the vineyards after harvest.

While biodynamic philosophy takes into account the lunar calendar, which determines when the soil and plants are more sensitive to certain preparations, McHenry Hohnen takes a more pragmatic approach in terms of the lunar cycle.

"We tend to observe our farm and our vineyards in order to determine when it's time to do our preparation or a particular spray instead of following to the letter the days on the lunar calendar," Japo said.

McHenry Hohnen founder, Murray McHenry, also owns a chain of fine wine stores across Perth as well as the successful bar and cafe, Steve's in Nedlands.

In 1998 Murray further expanded his operations by purchasing a 75 hectare farm on Rocky Road and planting chardonnay, zinfandel and cabernet sauvignon.

Today the McHenry Hohnen winery sits on Hazel's Vineyard on a block south of Witchcliffe. 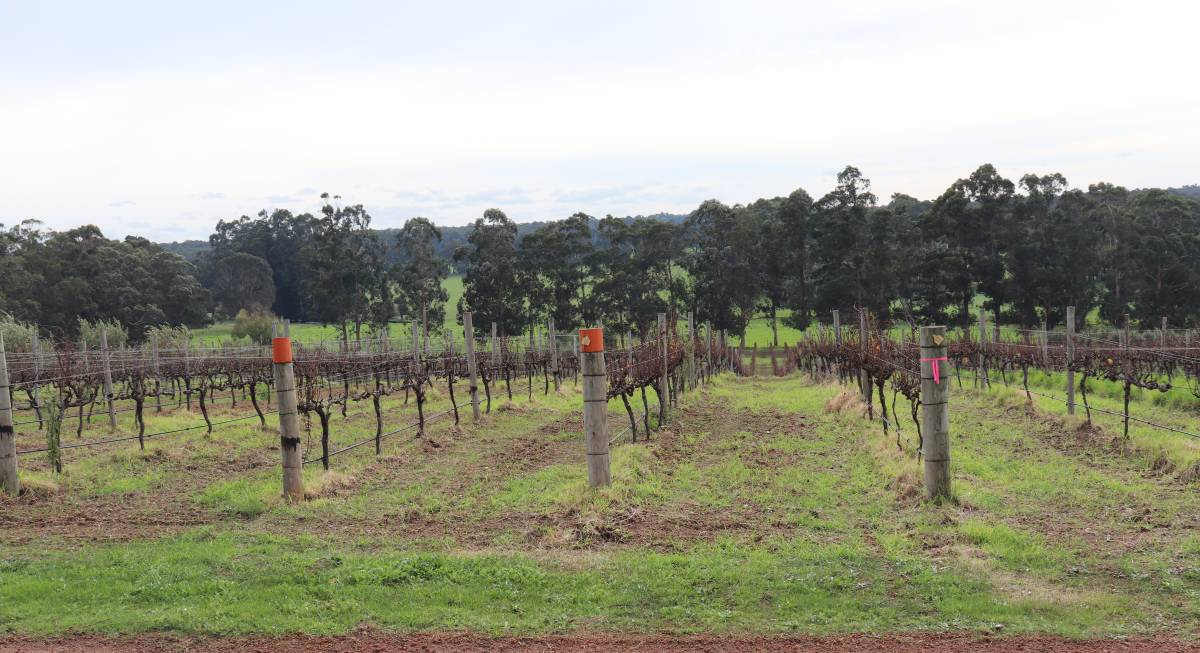 > McHenry Hohnen Vintners is one of a handful of fully certified biodynamic wineries in the Margaret River wine region.

Working alongside viticulturist Mike Sleegers, who was among the first to achieve biodynamic accreditation in the region for one of the founding vineyards, Japo joined the team in 2016.

Born in Soave in the north east of Italy, Japo grew up surrounded by friends and family that were all involved in the viticultural industry in some way - whether it was in the packaging, production or marketing of wine or simply working in the hospitality industry at wine bars.

Spending many of his school holidays harvesting grapes at nearby vineyards, Japo quickly realised his passion for agriculture and made the decision to study viticulture and oenology at the University of Conegliano, Italy.

Upon graduating he worked for local producer Inama in Veneto, Tuscany before travelling to France, New Zealand and Australia to further expand his knowledge of the industry.

After completing internships in Bordeaux, Barossa Valley, Margaret River and New Zealand Japo decided to return to Western Australia and make a life for himself in the Margaret River region.

Even though he didn't know much English language at the time, Japo's passion for the region drove him to stay and develop his skills.

"There's a freshness and a vibrancy that you can almost sense around you living here," Japo said.

"And being a coastal wine making area, Margaret River has a distinctive salinity to its wines.

"There is an inner balance that is very beautiful and very pure - the wines don't need to be overworked."

Having grown up in a country where the landscape had been heavily modified by millennia of agriculture, Japo said the Margaret River wine region provided a stark contrast to the area he grew up in.

"Here you have vineyards in a natural setting with the most beautiful ocean next to it and then you are also surrounded by pristine forest and wildlife," Japo said. 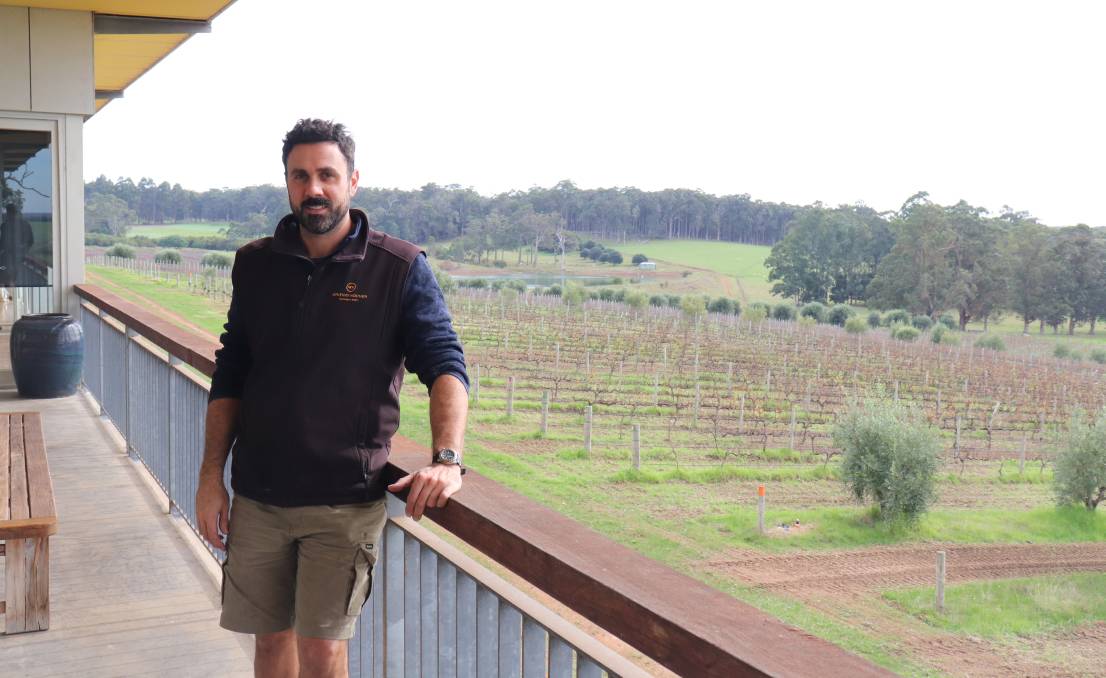 > Passionate about biodynamic practices, Japo said he was happy working in the McHenry Hohnen team because they had the right philosophy in terms of sustainability.

Despite the Australian industry not having the rich history of European wine regions, he said the South West region still had the potential to deliver produce that was equally outstanding and world class.

With many French varieties commonly grown in Margaret River, the McHenry Hohnen estate also plans to experiment with some Italian varieties to make unique wines, full of character.

This, coupled with the vineyard's biodynamic certification will continue to make the McHenry Hohnen wines stand out from the rest, with consumers' awareness and interest in organic and biodynamic products increasing rapidly over the past decade.

However Japo insists the biodynamic aspect of the vineyard has not been implemented to assist with the marketing of the McHenry Hohnen wines, but rather for ethical reasons including the longevity of the industry.

"If you keep farming chemically, the next winemaker that comes here in 20 years might not be able to make expressive wine because the land has been pillaged," Japo said.

"It's very important for us to respect the land and make sure that our vineyards are sustainable in the long term.

"The second reason we do it is because those sustainable practices create grapes that have thicker skins and that is where the flavour of the wine comes from, so we find the whole process gives you an extra gear in the expressiveness of your wines."

Looking forward, McHenry Hohnen plans to turn a property which it acquired next door to the estate into a full biodynamic farm to further expand the vineyard's biodynamic preparations.

"There we can have veggie gardens, potentially a restaurant where we serve food that is grown with the same philosophy as the grapes, have livestock, a cellar door, some accommodation and plant another vineyard," Japo said.

"Our plan is to continue to listen to the land, to sense what each parcel of vines might have to say, and to produce wines that are a true reflection of that unique individuality." 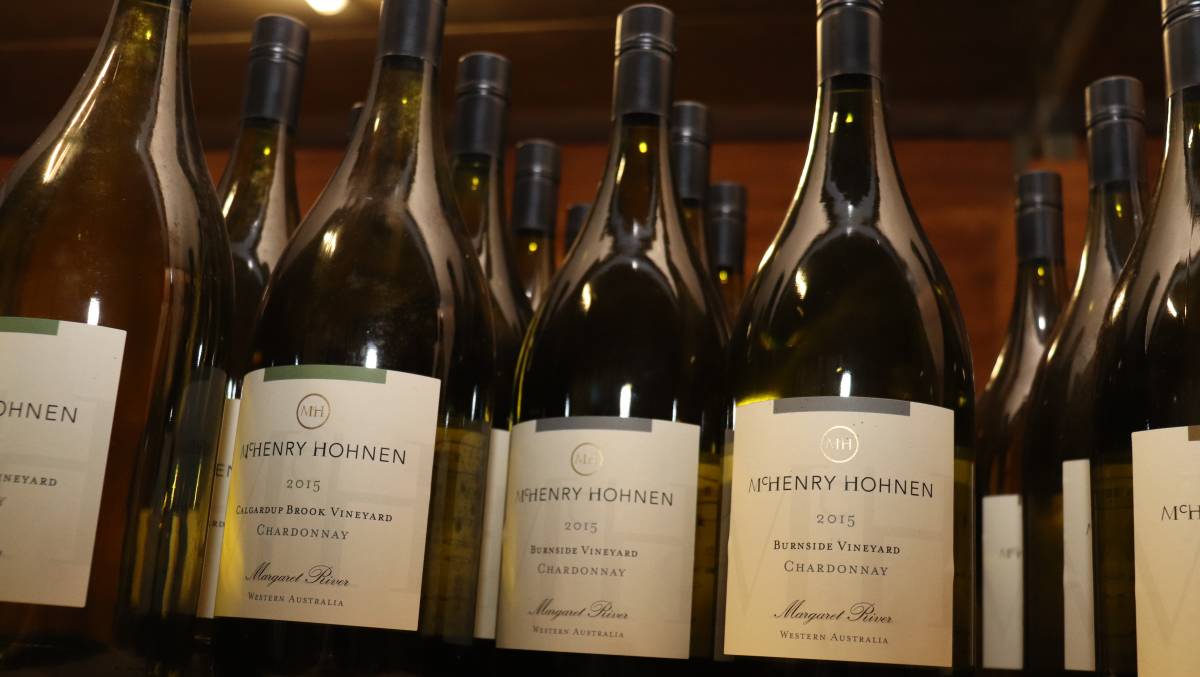 With many French varieties commonly grown in Margaret River, the McHenry Hohnen estate also plans to experiment with some Italian varieties to make unique wines, full of character.