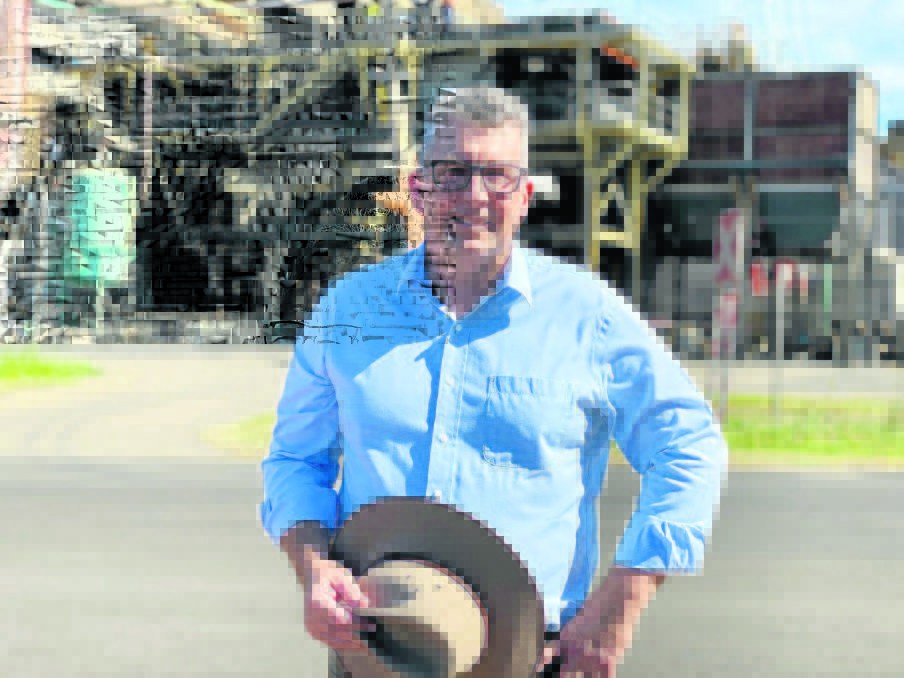 p Federal Water Minister Keith Pitt said that it was extremely disappointing that WA farmers would miss out while farmers in other States have access to the water infrastructure rebates that will help build drought resilience.

The National On-Farm Emergency Water Infrastructure Rebate Scheme is funded by the Commonwealth government and managed by the State government.

LIVESTOCK farmers and horticulturalists in Western Australia are set to miss out on the next round of a Federal government program which would help them prepare, respond to and recover from drought after the State government decided not to allocate funding towards the rebate scheme.

The National On-Farm Emergency Water Infrastructure Rebate Scheme is funded by the Commonwealth government and managed by the State government.

It is designed to provide a primary producer or horticulture farmer with a rebate to help with the costs of purchasing and upgrading on-farm water infrastructure to improve resilience against dry conditions and on-farm water deficiencies.

The scheme commenced in WA in May 2019 with more than 900 farmers receiving a rebate, however as a result of the impacts of climate change and the resulting dry seasons, the first round of the scheme was significantly oversubscribed.

The State government later negotiated an agreement with the Federal government to provide rebates to farmers who applied but were unsuccessful in the first round of the scheme.

That agreement was finalised on April 15, 2021, securing an extra $2.8 million funding from the Federal government to pay rebates for eligible water infrastructure installed on-farm to all farmers who submitted their application prior to January 20, 2021.

However, on April 21 Federal Water Minister Keith Pitt announced that the rebate scheme would be extended to June 30, 2022, providing WA with an opportunity to reopen the grants to new farmers.

But the State government has opted not to re-open the scheme.

Mr Pitt said that it was extremely disappointing that WA farmers would miss out while farmers in other States have access to the water infrastructure rebates that will help build drought resilience.

"It's pretty disgraceful that the WA government cannot contribute what will be a small amount of money to assist its farmers while it reaps in millions in extra royalties from record iron ore prices," Mr Pitt said.

"I'm calling on the WA Labor government to stop playing politics and start looking after and supporting those who produce our world class food and fibre for a change.

"The Federal government will always stand by our farmers and I call on the WA Labor government to do the same." 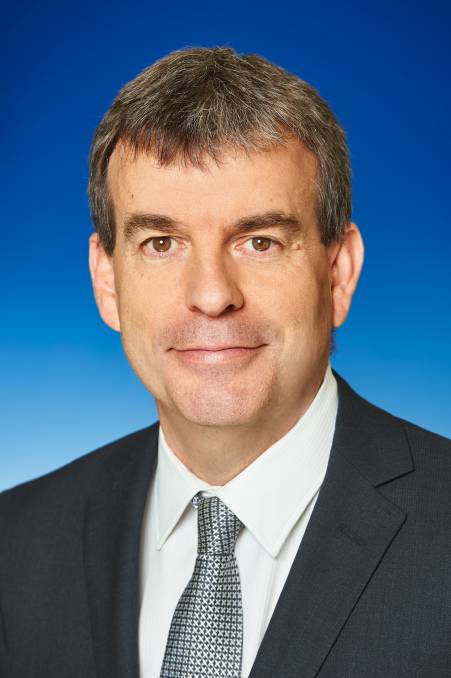 However, State Water Minister Dave Kelly defended the McGowan government's decision by arguing that they were taking other actions to ensure farmers have access to reliable agricultural and emergency livestock drinking water sources, especially during dry periods when on-farm supplies are depleted.

"Going forward to support farmers that have been affected by climate change, the McGowan government has prioritised a $7.3m project to upgrade or recommission 70 community dams in the State's Wheatbelt and Great Southern Regions.

"The McGowan government has also allocated $3.65m in the Budget towards this Strategic Community Dams project."

According to Mr Kelly, an application was made to the National Water Grid Fund seeking Commonwealth investment of $3.65m towards the Strategic Community Dams project, but that proposal was not supported or included in the 2021-22 Federal Budget.

"Given the priority the McGowan government has given to this important project, no funding has been allocated in the State Budget towards the Commonwealth National On-Farm Emergency Water Infrastructure Rebate Scheme," he said.

The scheme works by allowing eligible farmers to claim up to 25 per cent - which would be split 50:50 between the Federal and relevant State government - of expenses for on-farm water infrastructure up to a maximum total rebate of $25,000.

The Australian government committed up to $50m of funding to expand the rebate scheme to June 30, 2022, which was on top of a previous announcement in September 2020 which had already added an additional $50m to fund new rebates.

New South Wales, Queensland, Victoria and South Australia have all agreed to participate in the extended scheme.

The Nationals WA Shadow Agriculture Minister Colin de Grussa said the WA government's decision to walk away from supporting future rounds of the rebate scheme showed that the Labor party was failing to support agricultural communities.

"Given historic low rainfall in parts of the State, the high uptake of previous rounds of the scheme and the record number of water deficiencies declared over the past year in WA, it is a no-brainer for the government to back this scheme," Mr de Grussa said.

"It's a disappointing outcome for farmers and regional communities who could have benefited from this scheme to deliver greater water security for their properties and reduce reliance on costly scheme water.

"The opposition will continue to pursue this issue in parliament to ensure WA's agricultural sector has the support they need to continue producing the food and fibre which is so important for our State and our nation."

"Since 2007-08, WA has disappointingly only received about 2pc of the $15 billion the Federal government has spent on water management and infrastructure projects, with most going to the Murray-Darling States," he said.

While drought conditions have improved this year in WA, there remains significant demand from WA farmers who continue to be affected from below average rainfall and a very dry winter in 2020 who are looking to strengthen their drought resilience.