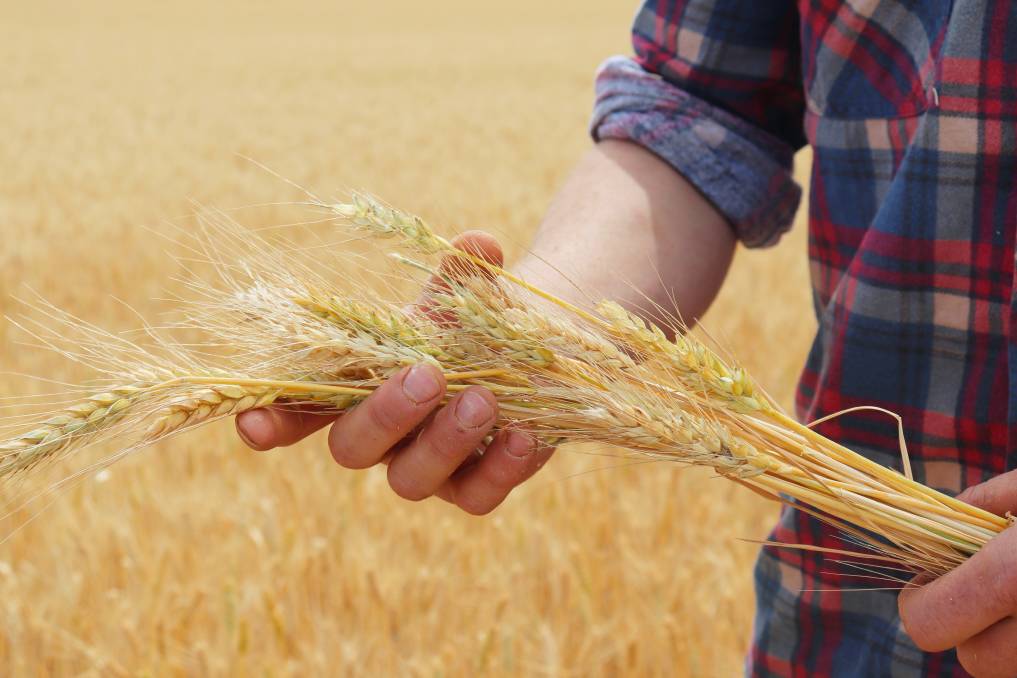 CBH has partnered with Unearthed - the largest online community of start-ups, developers and data scientists - to challenge digital gurus from around the world to create an algorithm which would improve the consistency and real-time accuracy of grain quality results.

THE global data science community has been engaged by CBH Group to help develop an automated system to visually analyse and classify defects in grain during the sampling process.

The co-operative has partnered with Unearthed - the largest online community of start-ups, developers and data scientists - to challenge digital gurus from around the world to create an algorithm which would improve the consistency and real-time accuracy of grain quality results.

CBH head of grain technology Craig McLure said the co-operative wanted to create another method for assessing grain which would provide an additional form of visual analysis and offer an alternative to the challenge of finding and training staff every year.

"We are a very seasonal business, so every year we have to hire, train and deploy casuals out to regional sites and put them under immense pressure during the heat of harvest," Mr McLure said.

"The current system has worked for many years, but as we look forward, we see increasing challenges, as we have over the past couple of years, around sourcing the right number of people to do the job.

"Even with the most sophisticated training programs, we still face challenges in that the current system ultimately relies on the individual and those individuals have to get up to speed in a very short period of time.

CBH is aiming to use the new automated system to solve the two biggest challenges to the sampling process - consistency and standardisation.

The idea being that through the use of a calibrated and standard algorithm or categorisation set, the same grain sample could be analysed at a site in Geraldton and a site in Esperance and return exactly the same result.

The wider CBH project includes multiple elements, including the building of an image capturing device, creation of a user interface and the development of the grain recognition and categorisation algorithm.

It is that last element which CBH has teamed up with Unearthed to outsource.

"Rather than just relying on our own internal smarts or the smarts of contractors that we can access locally, Unearthed gives us the opportunity to spread our wings over the entire planet," Mr McLure said.

"It allows us to see who are the really smart people out there doing the really advanced and ground-breaking analysis that can be applied to our problem."

Through Unearthed's network, data scientists around the globe have been given access to a whole bunch of photos and are now competing to build the best machine learning model for correctly classifying grain in those images.

Unearthed managing director Justin Strharsky said through competitive pressure and real-time feedback, they're increasing the performance of the entire group of people involved.

"Prize money isn't the only incentive for our community - they're frequently interested in applying their skills to real world problems, seeing how they compare against others and they genuinely want to make a difference to improving industry," Mr Strharsky said.

"In this instance, it's 100 per cent certain that we're going to get a great outcome, we're able to look at a live leaderboard and we can see that the score of the top team is well and truly above a base-line model that we produced.

"We can objectively quantify the performance of the competitors' algorithms in real-time and know that there is going to be a good result." At time of print, the top place on the leaderboard was a competitor from Russia, while second and third were from Poland and Germany respectively.

Mr McLure said if CBH tried to do the same thing as an individual contract, then they would be paying a lot more than $10,000.

"This may only be one aspect of the entire solution, but it really gives us the opportunity to tap into people's competitive spirit and desire to demonstrate to the world how clever they are," he said.

Mr Strharsky said Unearthed sits at a cross section of a community with digital skills who are increasingly not looking for a traditional full-time job.

"In Australia, there are a lot of open positions going unfilled as data scientists are hard to come by - in the US there are some 200,000 unfilled positions on LinkedIn," he said.

"At the same time there are around four million people who have learned data science by doing online courses, that is the difference between local scarcity and global abundance.

"Ultimately Unearthed is helping people with digital skills get connected to opportunities in the industrial sector - mining, energy, agriculture, oil and gas - and allowing them to apply their skills to make industry sustainable."

Submissions for the competition are due to close on July 15, with Unearthed able to handover workable code to CBH almost immediately.

From its side, CBH is targeting to have some moderate form of deployment of the automated system by harvest 2022.