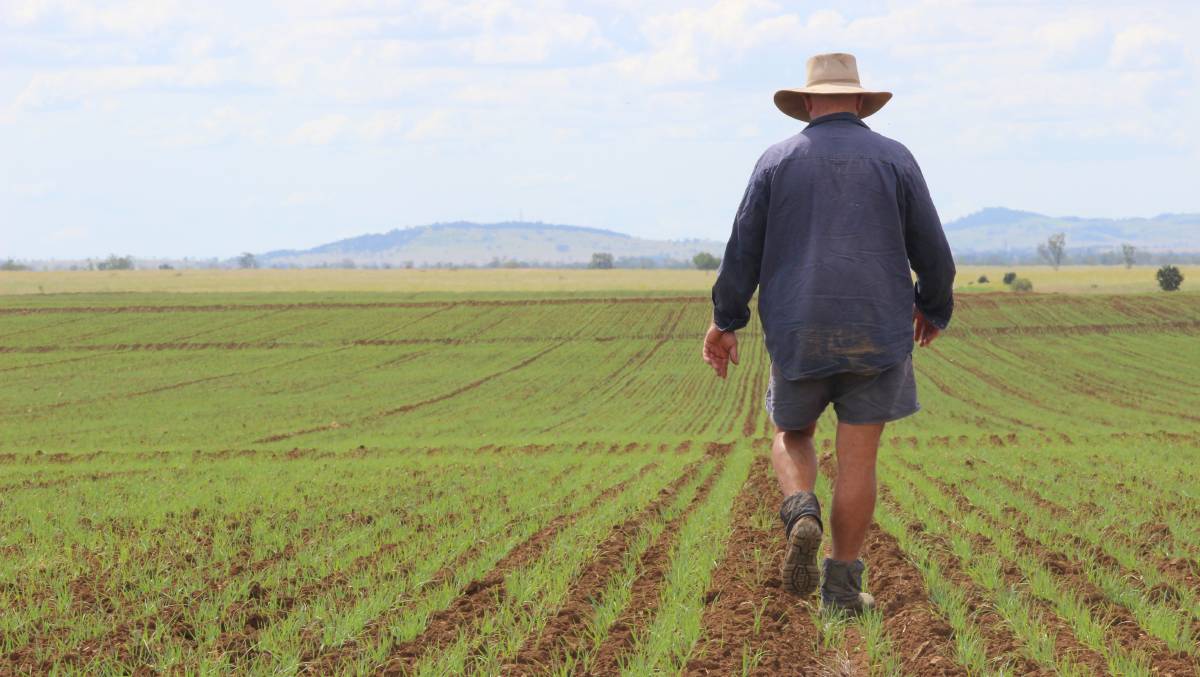 "This myth of shutting off land is so far from what's actually happening."

CLAIMS that landholders who carbon farm lock up their land and retire to the coast are completely removed from reality, advocates say.

Nationals Senator Matt Canavan raised the eyebrows of the agriculture industry when he "hates the soil carbon stuff", because it locks up large parts of productive agricultural land and "destroys regional communities".

The income stream farmers generate from sequestering carbon into the soil would be used to "retire to the coast".

"I'm pretty sure they'll engage in consumption in the Gold Coast and the eastern suburbs of Sydney, and all those sorts of places," Senator Canavan said.

Farmers For Climate Action chief executive Fiona Davis said associating carbon farming with "lock it up and leave it" was an "unfortunate misapprehension".

"This myth of shutting off land is so far from what's actually happening," Ms Davis said.

"Farmers earning money from carbon credits aren't locking up land and heading to the Gold Coast to retire. They're expanding and employing more people. The money flows into local communities."

Although farmers get an additional revenue stream from carbon credits, Ms Davis said the real benefits came from creating a more productive and resilient farming system.

However, lock up and leave it is quickly being phased out for active management and is already in the minority of carbon farming projects.

"If you haven't looked into it as well as you could have, you could imagine a concerning scenario," Ms Davis said.

"We encourage all MPs from across the political spectrum to take the time to look into the incredible opportunities this presents for regional communities."

But to blow wind into the sails of the programs and maximise the opportunities, Ms Davis said the government had to commit to a 2050 net-zero emissions target.

"Without targets and the impetus to getting there, those programs will not be as successful as they could be," she said.

The Nationals say the party will not commit to a 2050 net-zero goal until it sees the details of the plan.

However, Ms Davis said it made sense to set the goal first, then work out a plan "that doesn't unfairly impact any sector" to get there.

"Without the goal we're not getting serious about reducing our emissions and taking advantage," she said.

"This is not a greenwashing exercise. We need to get into the details to achieve this in a realistic and effective manner.

"There's lots of experts thinking about how this can be done. Let's begin working together with government and get a plan up and running."

The story Locking up land for carbon farming and retiring to the coast a 'myth' first appeared on Farm Online.