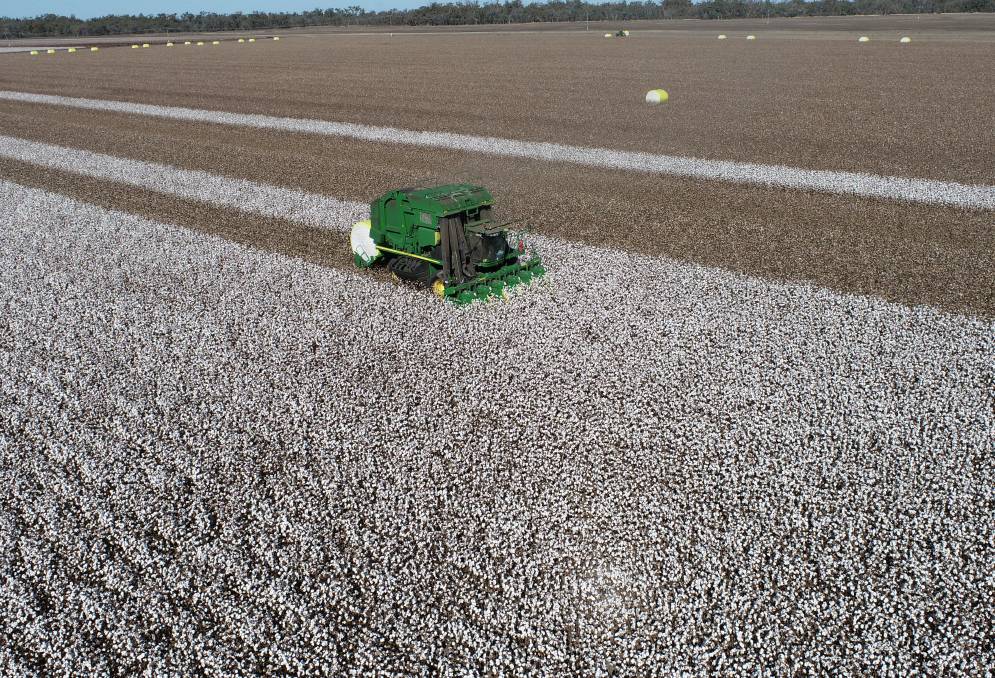 A major broadacre farming package in the Border Rivers region is attracting offshore and local investor interest in the lead-up to the deadline for expressions of interest later this month.

A major broadacre farming package in the Border Rivers region is attracting offshore and local investor interest in the lead-up to the deadline for expressions of interest.

Billed as the Kalanga Aggregation, it's the 12,840 hectare (31,715ac) suite of irrigated and dryland farms being offloaded as part of a strategic restructuring by Hancock Natural Resources Group (HNRG).

The Boston, US-based investment group bought the properties as part of the Norman Farming portfolio in 2018, along with the same owner's nearby Mobandilla, which it is retaining.

Kalanga Aggregation has been listed for sale by LAWD in conjunction with Nutrien Harcourts Goondiwindi (QLD) in a two-stage process of expressions of interest, the first closing on July 29.

LAWD senior director Danny Thomas said following a successful winter and summer crop season, and with the weather favouring another, NHRG was taking the opportunity to reorganise its portfolio.

Proceeds of the sale would be reinvested in Mobandilla or other land nearby to build additional efficiency into the operation.

The Border Rivers enterprise is just one component of HNRG's sizeable land and water investments in Australia, which also include substantial holdings at Hillston and in the Murray Valley.

The aggregation is made up of six not-all-contiguous farms: Brooklyn, Wahroonga/Gamut Lea, Kalanga, Fraser, Milkami and Whynot, the latter having Macintyre River frontage.

Of the total area, 3544ha has been developed for flood irrigation with a further 6888ha dedicated to dryland farming.

Cotton is the economic mainstay, last summer's plantings accounting for 309ha (irrigated and part irrigated), with winter cereal and grain legume crops bringing the total cropped area for 2021 to 8711ha. 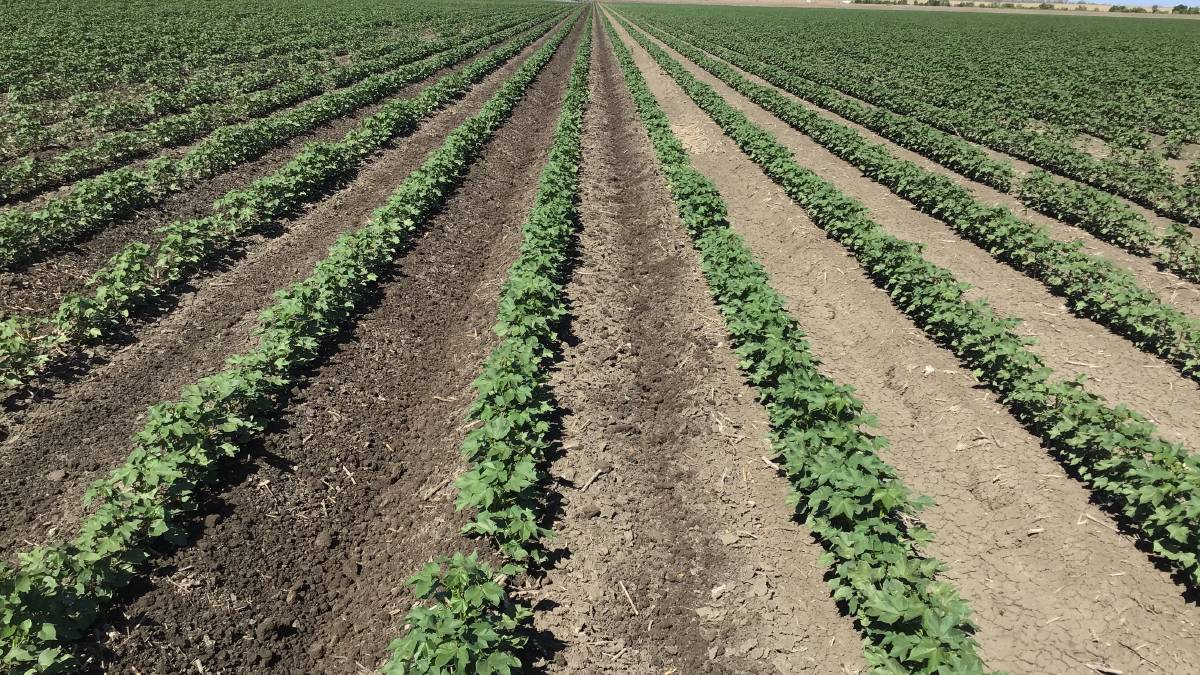 Winter crops are reportedly thriving under favourable moisture conditions and the aggregation is being sold with all crops included.

Cotton under full irrigation typically yields from 11 to 16 bales a hectare, and the property's location puts it within reach of 13 different gins.

Underpinning the irrigation system is an on-farm storage network of ring tanks with total capacity of 23,432 megalitres backed by 20,875ML of licences covering river diversion and overland flooding.

The properties comprise in total 69 fields with an average size of 51ha, the irrigation fields having furrow runs of 600-800 metres and laser levelled to grades of 0.5-2 per cent. There is scope for a grazing enterprise to supplement the present cropping-oriented operation, utilising the 1500ha of land not involved in the farming program.

A separate component of the aggregation is a 5000-tonne grain handling facility adjacent to the railway line and bulk grain depot at nearby Bungunya.

The entire operation has been managed since inception by a local family-run irrigated farming business under an arrangement which could continue - subject to negotiations.

The story US ag giant trims portfolio first appeared on The Land.