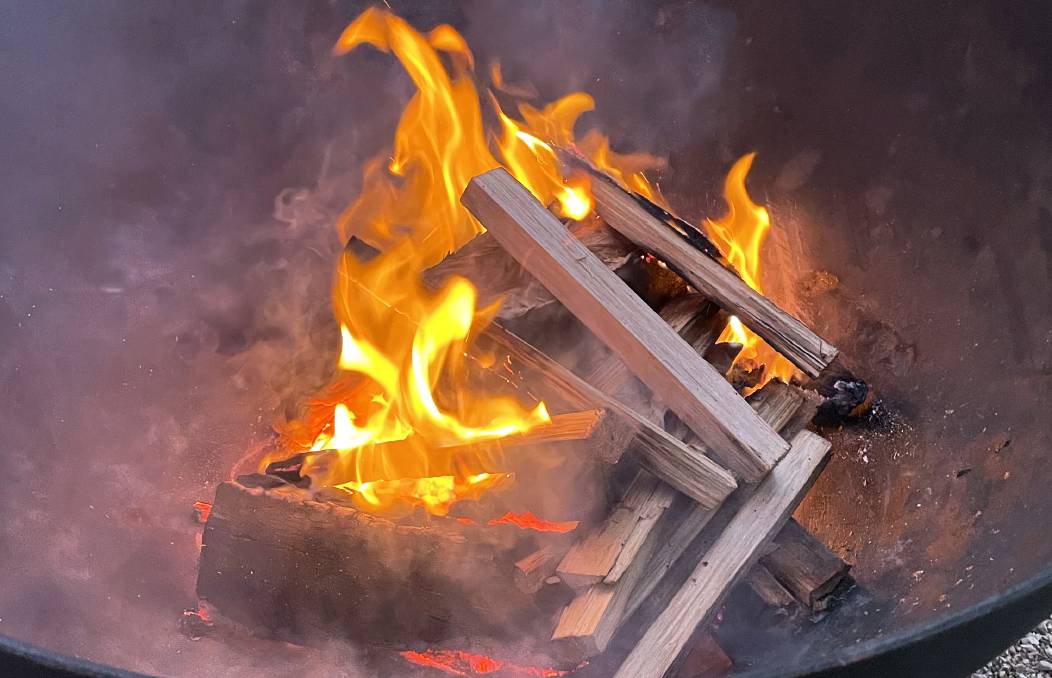 TOO POPULAR: Fire pits have become the must have for Aussie backyards but their popularity has alarmed government authorities and riled many neighbors.

One state has already demanded fire pit owners apply for a permit before they strike a match, other municipal councils are following suit.

Alarmed by the wood smoke blanketing urban areas in cities and country towns this winter, two levels of government have fire pits in their sights - state health and environment authorities plus local councils.

The councils are fielding angry complaints from neighbors who have fired up on community Facebook pages.

The popularity of backyard fire pits has reached new heights this winter likely induced by staying at home pandemic measures and their cheapness.

The 44-gallon drum of the past has been replaced by elaborate cast iron creations and home-built brick circles.

As cheap as $30 or expensive as $500, the fire pits have become as popular as the back patio barbecue and more accessible than wood-fired pizza ovens.

Service stations and supermarkets have been transformed into wood merchants with plastic bags of kindling and pricey wood logs.

Service stations and even supermarkets are cashing in on the fire pit craze with high priced kindling and logs.

Some budget conscious people travel into rural areas to scrounge from the roadside, often collecting green wood which is adding to the smoke haze.

"People using open fires should be mindful that smoke from these activities can impact human health and the environment, and can also cause environmental nuisance, particularly in populated areas," a spokeswoman from South Australia's EPA said.

"Smoke can present a health risk to vulnerable groups such as people with asthma, people with pre-existing respiratory or cardiac conditions, the elderly and young children."

This health risk is what has prompted the SA government to impose permit conditions on the use of fire pits in that state, not only in Adelaide but in country towns.

Other governments are watching closely, alarmed by the popularity of backyard fires as they were before banning the once common practice of burning home rubbish in backyard incinerators.

Wood heaters remain popular in many homes which have created pollution concerns for decades.

Brisbane City Council is moving to regulate the use of fire pits, having finished its consultation over a new Health, Safety and Amenity Local Law.

Fire pits have been banned around the world, unless they are fired by gas or charcoal.

The other proviso is whether they are used for cooking, and how much smoke they produce.

All states and territories already have bans in place to prevent fire pits being used on fire danger days.

The Victorian Environment Protection Authority directs people with fire pit complaints to contact their local council which has power under the Public Health and Wellbeing Act 2008 to investigate complaints.

The NSW EPA says residents currently do not need a permit for a backyard fire pit.

The NSW Protection of the Environment Operations (Clean Air) Regulation permits fire pits and barbecues so long as only dry seasoned wood, gas or barbecue fuel (including a small quantity of fire starter) is used. 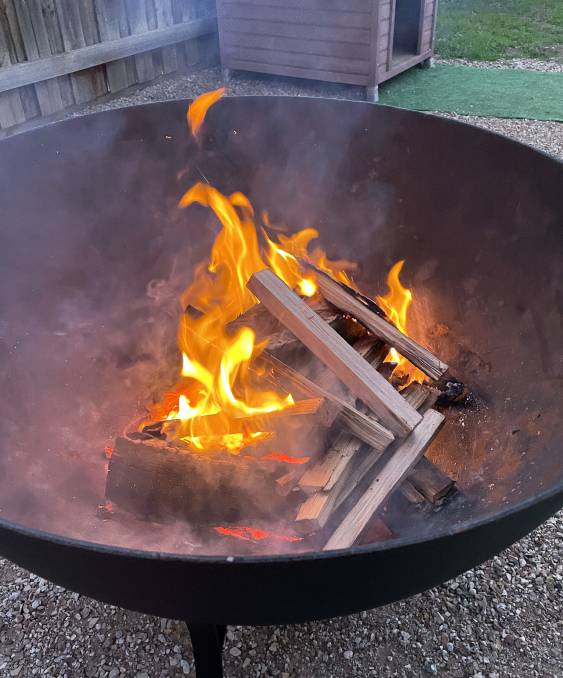 "Local councils can take action against fire pits if they produce excessive smoke," a spokesman said.

Western Australian councils again have control over complaints but fire pits are allowed without a permit during the "restricted burning period" which is outside of summer fire danger time from December to March.

Some WA councils require the fire pit to be lit between 6-11pm "and is completely extinguished before midnight of the same day".

Fire pits in WA more than a metre wide and a metre high require a permit by some councils.

Again complaints should be taken to local councils.

Outside of urban areas in South Australia urban areas and towns, burning in the open is allowed "for preparation of food or beverages, heating an outdoor area using a brazier, chiminea or fire pit - charcoal, dry timber or other plant matter only".

"Health impacts are higher in the cooler months as smoke is a significant contributor to poor localised air quality and cooler weather reduces the ability for smoke to disperse," the spokeswoman said.

"Although people may enjoy an outdoor fire, smoke may impact neighbors, particularly in urban areas, and these neighbors may include the elderly, those with respiratory diseases or young children whose health is more likely to be seriously impacted by poor air quality."