Two productive Meandarra properties - The Dell and Prospect - have hit the market.

Two productive Meandarra properties - The Dell and Prospect - have hit the market.

TWO productive properties in the Meandarra district have hit the market, both to be auctioned online by Nutrien Harcourts GDL on August 19.

The Dell is a 949 hectare (2344 acre) steer depot located 10km east of Meandarra, offered by Brendan and Ashley, McCoist.

About 240ha has been blade ploughed in the past four years, with 375ha pulled in 2017. The Dell also has about 20ha of cultivation.

There are six main paddocks and two holding paddocks. 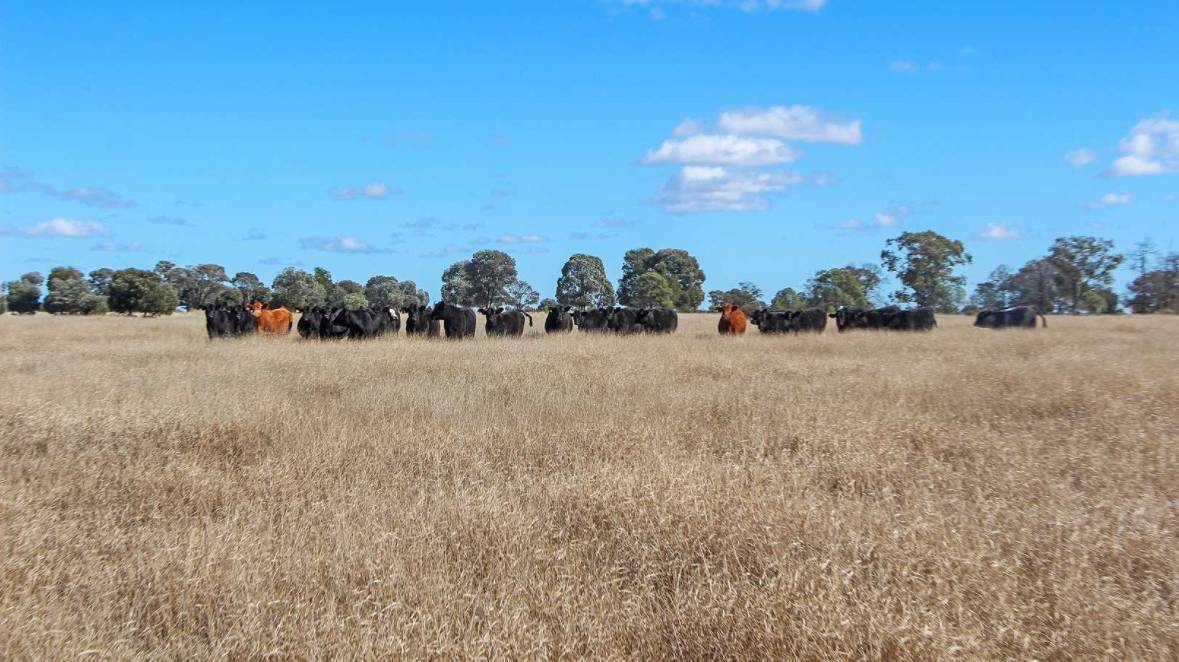 The Dell is a 949 hectare steer depot located 10km east of Meandarra.

Prospect is being offered by Jeff Johnson and covers 1521ha (3759 acres) 3km north of Meandarra. 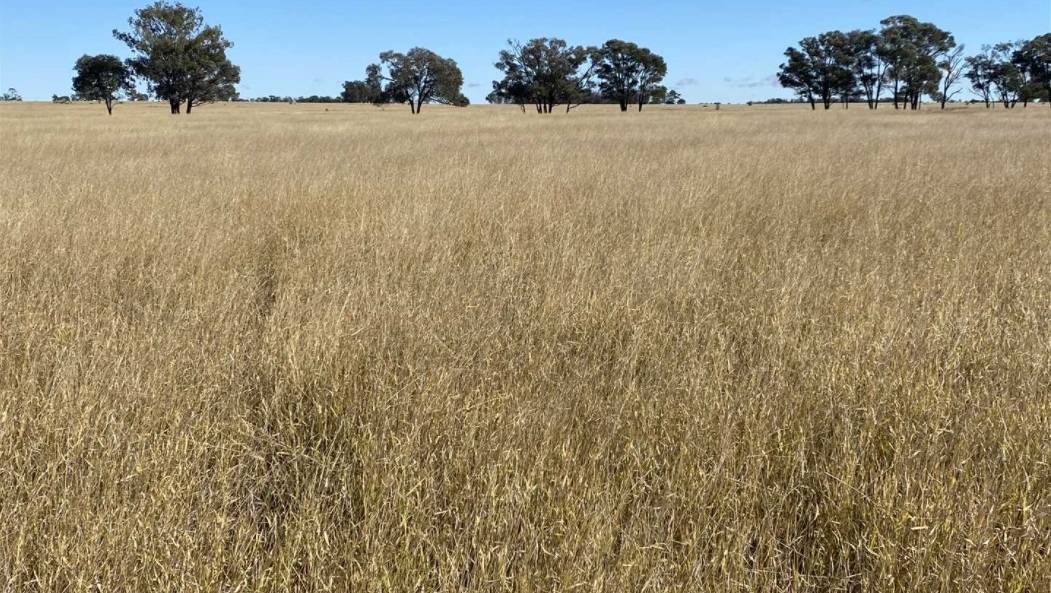 About 800ha has been returned to grass, 200ha cutter barred and 80ha treated with pellets.

Improvements include a house, cottage, shed, and steel cattle yards.

There are 13 main paddocks and a laneway.

Water is supplied by permanent holes in Brigalow Creek, 10 dams, and five troughs.