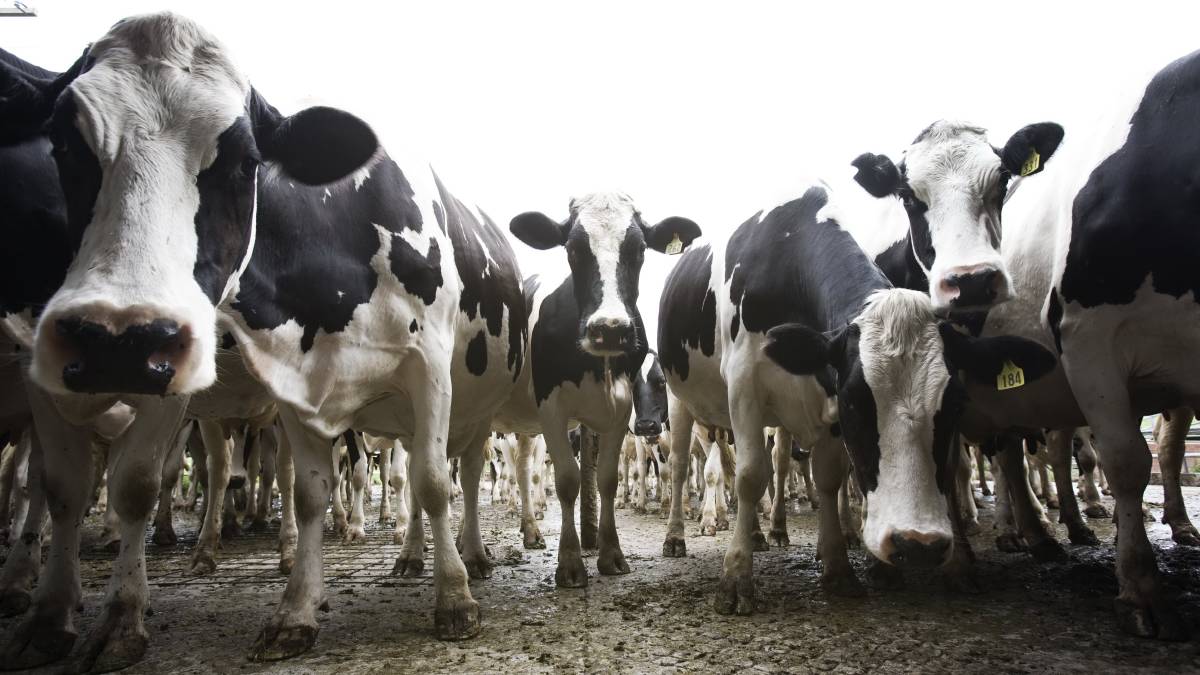 Lactalis' new contracts with Woolworths will take effect from January 1, 2022.

LACTALIS Australia, the local arm of the world's largest multinational dairy products manufacturer, has won new contracts to process and package Woolworths milks in WA for the next five years.

Brownes Dairy, owned by a consortium of Chinese investors including China's largest cheese maker, had held the Woolworths contracts since July, 2014.

The supply, process and package contract for Woolworths own-brand milks is now believed to be the biggest milk contract in WA, since Coles began buying its own-brand milks direct from dairy farmers last October.

Lactalis' new contracts with Woolworths will take effect from January 1, 2022.

They also include processing and packaging Woolworths' Farmers Own brand milks under a toll arrangement.

It was also processed and packaged by Brownes.

Woolworths has not said what total volume of milk its new agreement with Lactalis was for, but it is believed to be for more than 30 million litres a year and possibly up to 35mL a year.

Competitor Coles has said it is seeking 36mL this year from WA dairy farmers.

Lactalis processes and packages milk for Woolworths own-brand in the Eastern States.

Its WA contracts with Woolworths are understood to stipulate the milk must come from WA dairy farmers.

In WA, Lactalis owns the Harvey Fresh brand and the milk and fruit juice processing plant at Harvey which previously processed milks for a Coles contract before it was transferred to Lion Dairy & Drinks when Lactalis - then called Parmalat - bought out the local owners of Harvey Fresh in 2014.

"Following an open tender, we've signed a new contract with Lactalis to process our own brand milk in Western Australia," a Woolworths spokesperson confirmed on Tuesday.

"Our new supply agreement with Lactalis will continue to support WA dairy farmers, sourcing the same volume of milk from local dairies across the State.

"We've taken a range of factors into consideration, including sustainable packaging initiatives and long-term improvement plans.

"Our existing partnership with Brownes will continue until January next year, providing an extended period for the business to prepare for the transition."

The retail price of its two and three-litre own-brand milks includes a 10 cents per litre levy to support dairy farmers through drought.

Since 2018, the levy has contributed more than $80 million in relief to more than 450 dairy farmers and payments continue to go out, Woolworths said.

Woolworths has also launched a $5m Dairy Innovation Fund with grants of up to $100,000 to dairy farmers who supply its own brand milks, or other brands stocked in its stores.

These grants are designed to fund onfarm improvements to increase innovation, efficiency and resilience to seasonal impacts.

Narrikup dairy farmers Bonnie and Ken Ravenhill received a $100,000 grant in the first funding round to introduce mobile troughing which will enable a more open-range approach to feeding their herd and more efficient effluent management.

A Lactalis Australia spokesman said the company was "proud to be awarded the business on the basis of meeting key criteria, including ongoing investment in our processing plant in Harvey and meeting Woolworths' sustainability commitment targets".

"Lactalis has the largest export dairy business out of WA, we do remain keen to secure additional farm supply from WA dairy farms, through both recruitment and growth, to support our increasing domestic branded business and growing our export activities out of Western Australia," the spokesman said.