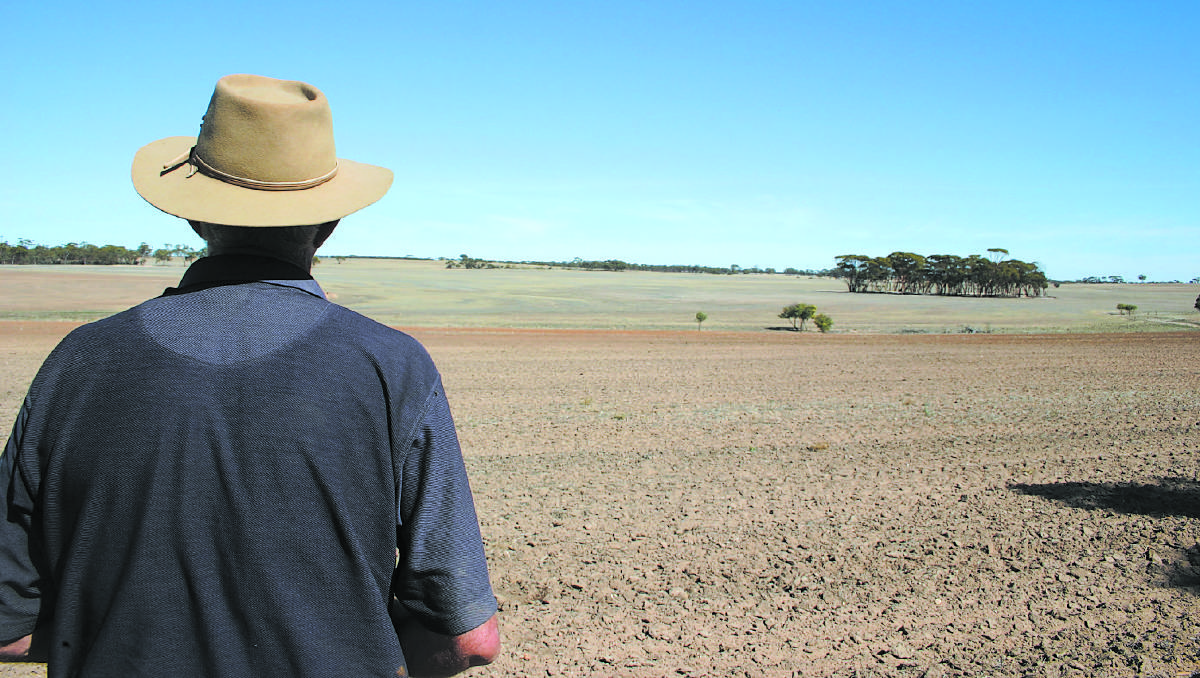 GrainGrowers claims the ability to put money aside and the structures modern farming businesses operated in were major impediments to the scheme.

"The basic premise should be that we need modern farm policies that reflect a modern farming business."

GRAINGROWERS has made several recommendations to the Federal Department of Agriculture regarding the Farm Management Deposit (FMD) Scheme.

With Australian growers operating in a highly-volatile environment, being exposed to both production and pricing risks as demonstrated with the politicisation of trade with China, the scheme is a tool used by farmers to manage those risks.

However GrainGrowers chief executive David McKeon said some adjustments were required to the scheme to ensure it reflected the realities of modern farming enterprises.

A GrainGrowers survey of farmers across Australia this year demonstrated that the ability to put money aside and the structures modern farming businesses operated in were major impediments to the scheme.

Mr McKeon said limitations of FMDs included that they were unable to be held in a company-based structure and instead needed to be held by individuals.

"The basic premise should be that we need modern farm policies that reflect a modern farming business," Mr McKeon said.

"A lot of farms these days are transitioning towards company or trust-based business structures rather than partnership with non-proprietors.

"There are also some limitations with the transferral of FMDs which are inconsistent with other tax laws when it comes to succession laws, so we've also made some recommendations around that."

GrainGrowers has also recommended that the Australian government undertake a review of the Farm Management Deposit holding threshold cap as part of the ongoing evaluation process undertaken by the Department of Agriculture, Water and Environment and that it review the 'non-primary production' income eligibility.

Despite these recommendations, Mr McKeon said results from the survey showed farmers were using FMDs for their intended purposes.

The CPTPP was signed by the 11 countries in March 2018 and in June this year the CPTPP agreed to commence access negotiations with the United Kingdom.

Having advocated for the reduced trade barriers, Mr McKeon said CBH's shipments of malt barley into Mexico this year demonstrated the need for a long-term vision around international trade flows.

"When we advocated for the CPTPP a number of years ago, we never actually envisaged we would actually be selling products into some of these countries that we are now, so it's proving the importance of reducing our international trade barriers," Mr McKeon said.

"You never know when commercial opportunities may arise to enter some of these new markets."

He said GrainGrowers had been continuing to work with the Federal government on diversifying Australia's markets for barley as well as a range of other crops.

"It's a really positive sign that the government is keen to partner with industry on getting the market access we need with the loss of China," Mr McKeon said.

GrainGrowers Innovation Generation conference, which was scheduled to be held on the Gold Coast, Queensland, was cancelled earlier this month due to COVID-19 restrictions on the east coast.

The conference, which usually draws 150-200 delegates aged from 18-35, included components of the Australian Grain Leaders Program, which have now been transitioned online.

Mr McKeon said face-to-face sessions were still being planned for the leadership program later in the year, pending a lift on interstate travel restrictions.