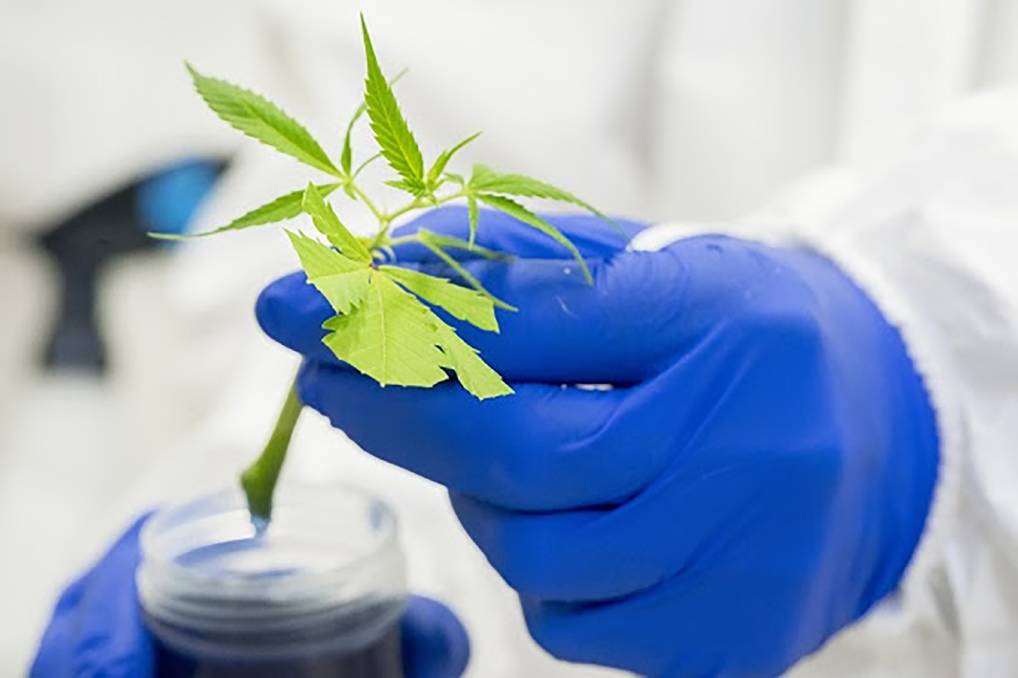 Victorian agricultural scientists are claiming a world first by unlocking the genetic code of medicinal cannabis.

Victorian agricultural scientists are claiming a world first by unlocking the genetic code of medicinal cannabis.

The scientists say their advanced DNA analysis has created the world's most complete genomic reference.

Not all cannabis varieties are the same.

Victoria is aiming to become Australia's home of cannabis production with mooted investments in Mildura, Melbourne and Shepparton.

Victoria became the first state to legalise the use of medicinal cannabis back in 2016.

Advances in technology mean the same amount can today be done in just three weeks, which is equivalent to 60,000 cannabis genomes or 66,000 chickpea genomes.

Most other states and territories are also trying to hitch a ride to the cannabis boom with Western Australia's Little Green Pharma aboard and a rush to hemp production in the Northern Territory.

The products currently are highly regulated in Australia with patients able to access cannabis oil and other products if their doctors apply for prescriptions.

Laboratories in Victoria have been fitted with technology to precisely measure and quantify cannabinoids, and are being used by Victorian scientists to identify the varieties with the best medicinal properties.

It aims to improve outcomes from plant breeding programs.

During the past four years, researchers in Victoria have created new tools which made extracting genetic information from strains of medicinal cannabis from across the world possible.

This information was then able to be put into a database.

This means scientists can link millions of DNA markers with traits such as growth rate, bud size and disease resistance, and quickly and cost-effectively test plants to meet compliance and regulatory requirements.