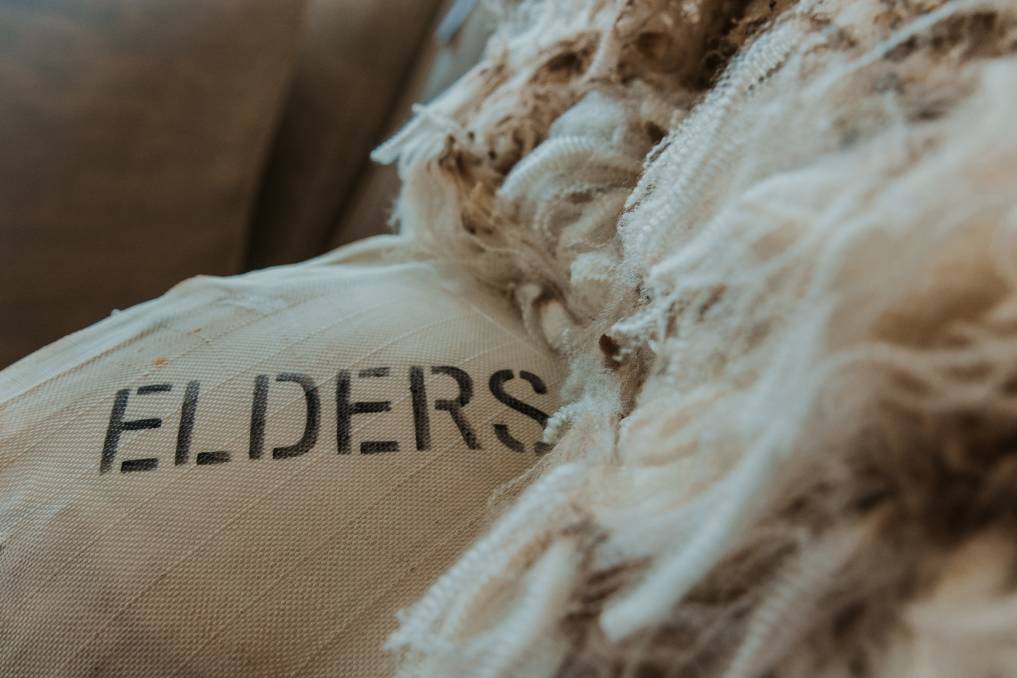 The wool trade expects market conditions to pick-up after the winter auction recess on the back of global efforts to better manage COVID-19.

The Australian wool market cruised with very little fanfare into the winter auction recess, which starts this week.

There was a general feeling of contentment across the trade at last week's auction sales.

After what has obviously been a very tumultuous 12 months, the wool market finally looks stable again.

If the futures market is a reliable a guide, as it typically is, the longer term outlook for wool is one of contentment and steady price levels heading into autumn 2023.

The Riemann Futures prices indicate superfine values may ease slightly in the longer term. But medium Merino prices are likely to stay at around current levels.

Crossbred wool prices have lifted marginally. So, the potential for further upside in these types prevails.

The wool industry has been known to be somewhat volatile at times.

So, there will certainly be the odd surprise in store.

But everything looks remarkably calm and stable for now.

There was just the odd segment that adjusted slightly due to buyers filling gaps in their inventory, or looking for a bit of cheaper "mill fodder" to get them through the break in sales.

The trade was very relieved to see the auction volume consumed without any major headaches.

A good spread of buying houses stepped-up in their area of expertise to ensure everyone got to the finish line unscathed.

Given such a smooth finish to auctions, stock values were maintained.

It is feasible that, if demand does crop-up, business can be transacted over the break without the fear of either side being too wrong.

At the same point of the selling season last year, the wool market was also in quite a good position.

But that was before prices suffered a big hit when auctions resumed after the recess, leading to drops of about 300 cents a kilogram during the first six weeks of the new selling season.

Hopefully the currency is not going to go against us this year, and we do not swamp the market with supply.

It was these key factors that contributed to the wool market disaster of the second half of 2020.

Uncertainty about the effects of COVID-19 should be less of an issue this year, as we now know how bad it is and - generally speaking - how to deal with it until we get enough vaccines into the arms of the population.

There is quite a bit of greasy wool stock backed-up in China awaiting processing.

This is not due to stockpiling, or a lack of orders, but has resulted from a lack of processing space.

Most early stage processing mills are still struggling to hit top gear due to a lack of available qualified staff.

And the Chinese domestic woolclip is beginning to hit the wool stores now after being shorn in the past month or so.

Brokers, buyers and exporters will use the Australian auction recess period to have a breather, and finish batching and shipping tasks to round-out the season.

But early stage processors, and beyond, will be operating as fast as they can.

They hope to be in a position to catch any last minute orders coming back from the retail end of the chain for the coming selling season.

The bulk of the garments have been made. But there are always going to be last minute change-of-mind factors to consider.

Or, when someone gets a glimpse of what a market leader is doing, and then rushes to copy or emulate that style.

The autumn-winter retail selling season last year was pretty much a total disaster, and the greasy wool market reacted accordingly.

This year, retailers have some foot traffic - in most countries - and electronic-based commerce is now accepted as a legitimate form of business transaction, rather than just a niche market for books and music.

Even so, it is a nervous time for processors and retailers as the UK drops COVID-19 restrictions, Europe tries to move back towards "normality" and the US appears to have vaccinated its way out of the quagmire it was in for the most part of 2020.

China has now reportedly vaccinated 1.4 billion people. But The John Hopkins University has pegged it at slightly less than 16 per cent of the Chinese population being fully vaccinated.

Across the globe, COVID-19 vaccinations are increasing every day.

Given this frantic vaccination rate, including in Australia, by the time wool auctions resume on August 10, the world should be in a much better place with coronavirus management than it was at the same point last year.

Hopefully this will allow for a retail selling season to actually take place in the Northern Hemisphere, and for most of the garments that have been lovingly produced during the past couple of months to find a new home.

The woven or worsted sector has finally experienced a slight resurgence in recent weeks, much to the relief of those mills who have been sitting on a mountain of this fabric.

As workers go back to the office for at least a couple of days each week, new suits and jackets are required.

Weddings are finally allowed to take place again in countries such as Italy, which had understandably banned such gatherings.

This is good news for wool, as it is not just the bride and groom who need a new outfit - everyone wants to show off their new feathers to the emerging flock.

Europeans have long been the doyens of the fashion world, and set the trends for the rest of the world to follow.

Asia - and in particular China - has been able to consume enough product to drag the wool industry up off the canvas in the past eight months.

But it has been waiting and hoping that economies across the western world will resume again - both for a market for them to sell into and to show some style leadership.

The only people complaining about the price of wool are those early stage processors with long delayed contracts from last year, which are now finally being taken up by European mills.

But, in most cases, new business is being written to ship alongside these old orders.

This is adding to the export demand for wooltops and yarn from China, and keeping the wheels turning.

From August, we could see a market gradually easing by perhaps 100c/kg in the Australian spring, before bouncing back and climbing by about 200c/kg before Christmas.

This would be a reasonable, predictable outlook. But it is the wool market.