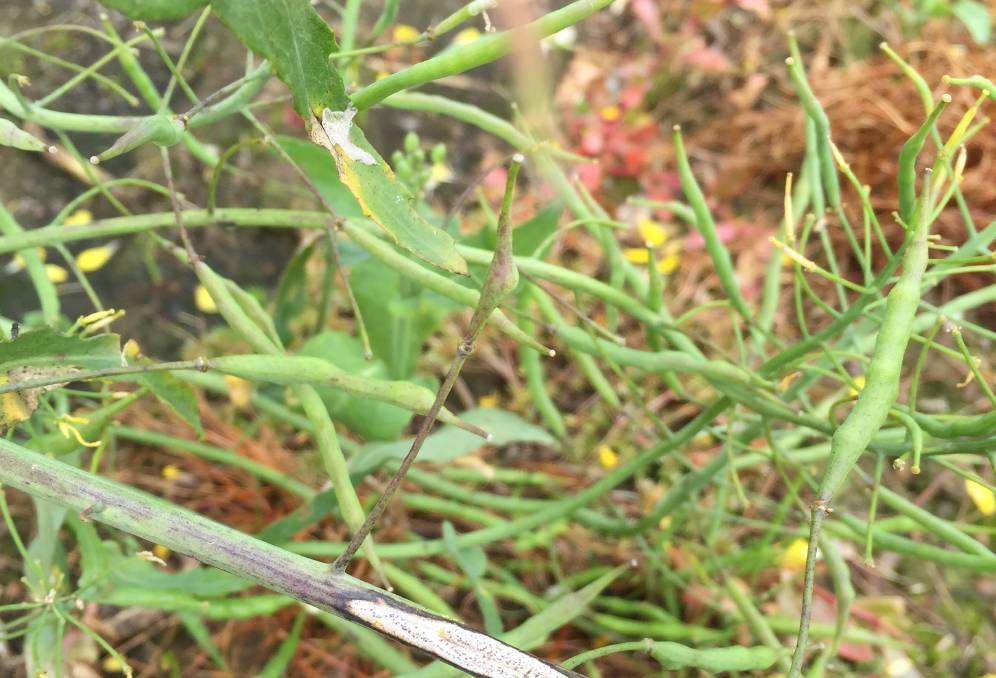 Blackleg is a serious problem for canola growers, with an average of 10 per cent yield loss per year.

RESEARCHERS from The University of Western Australia (UWA) have developed tools to identify plant genes resistant to disease-causing fungi and deploy them to create more resistant crops.

It could lead to more productive harvests and reduce the need for farmers to apply fungicide to canola crops, a major export industry for Australia.

Blackleg, a disease-causing fungus that can wipe out crops, is a serious problem for canola growers, with an average of 10 per cent yield loss per year.

The researchers from the UWA Batley Lab set out to investigate the evolution of the resistance genes against blackleg to develop a durable resistance mechanism to the disease for breeders and farmers.

Using genome sequencing, the team developed a screening platform that can identify the genes that underlie the resistance against blackleg in canola plants.

The resistance genes can then be deployed in breeding programs to protect canola crops nationwide.

Lead author, professor Jacqueline Batley, from UWA's School of Biological Sciences, said that by better understanding plants' resistance genes, and identifying how they interact with pathogens, it was possible to improve the crop, the yield and the economic outcomes for farmers.

"There is a global need for sustainable food production and to reduce the use of chemicals on the land with less economic loss," Ms Batley said.

"We need to make sure that we have sources of resistance across all plant species so that we have enough food on our table in the future as the population grows."

Ms Batley said the disease resistance research could be expanded to different species.

"Once you can understand the DNA, identify the genes and look at what's causing certain traits, you can apply this to other species," she said.

This work was undertaken in collaboration with researchers at the University of Melbourne, Victoria.