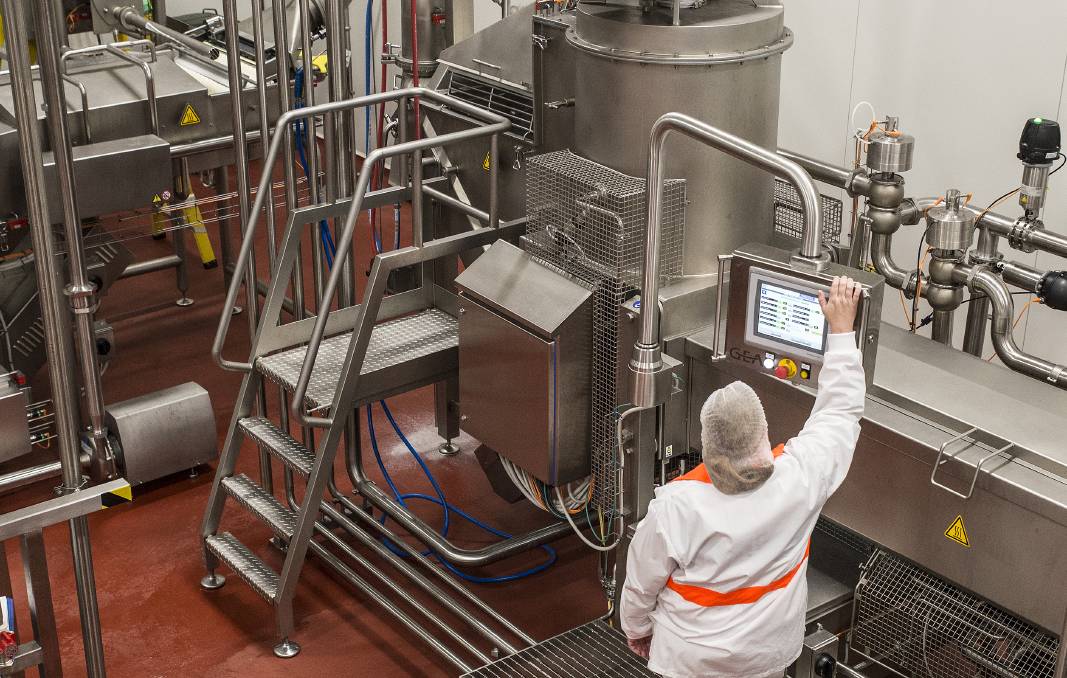 A quick check around the grounds at some of what's been happening and what people are talking about in agribusiness.

Beston Global Foods has been forced to delay an official opening for its upgraded lactoferrin plant at the Jervois dairy factory in South Australia, for at least three months.

Chairman Dr Roger Sexton said while shareholders and others from around Australia had shown significant interest in the expansion, which has cost about $13 million, restrictions on travel and public gatherings made a July function impractical.

An official opening and site inspection date is expected by November, subject to any more coronavirus restrictions.

Beston hopes to receive 155m litres of milk at its Jervois cheese plant during 2021-22, enabling production of about 20t of lactoferrin worth at least $2000 a kilogram during the financial year. New Zealand's farmer-owned milk giant, the Fonterra Co-operative Group, is revising plans to overhaul its capital structure after completing an extensive round of meetings with about half its 10,000 producer shareholders in NZ.

Changes being considered by the board include adjusting the minimum shareholding requirements for farmers to reflect 33 per cent of their milk supply, rather than the 25pc initially proposed.

Fonterra will also consider allowing share milkers and contract milkers to hold shares if the co-operative moves to a farmer-only market.

The size of the listed Fonterra Shareholders Fund, which is open to investors in Australia, including non-farmer shareholders, has been capped until November while current discussions are underway.

In May Fonterra suggested it would like to buy back units in the FSF, however, it has not spelt out any recent preferred options which impact on the fund's future, noting there was no clear preference from farmers on the future of the fund.

The world's largest dairy export business said some feedback suggested that instead of buying back the fund Fonterra should consider buying back shares on the open market.

More information on Fonterra's long-term strategy, including the type of activities the co-operative would invest in and the returns it would target, are expected in August and September.

The FSF management company said it expected to know by September if Fonterra's preference was to remove the fund or keep its size permanently capped, although it was also possible the status quo would continue.

Fonterra's share price has slipped about 20pc since it started talking about a capital restructure and allowing more NZ farmers easier entry to the co-op.

After two years of momentous change in global trade relations, including a more assertive China, Brexit, and a change of US leadership in Washington, one of the key conference sessions will look at how Australia should be navigating the fast evolving overseas market landscape.

NFF is asking if Australia can hold its place in a volatile global market.

Other speakers include managing director of the Australian Centre for International Agricultural Research, Andrew Campbell, and the University of Adelaide's Jane Drake-Brockman.

Shareholders in cash-strapped Freedom Foods have until next week to apply for share options in the company.

Freedom, which early this year sold off its cereals processing business to focus on dairy and nutrition products, is offering one share option at 98 cents for every 3.2 shares held by existing shareholders.

Option holders will gain the right, but will be under no obligation, to acquire shares in the company between 2023 and July 2027.

The share options will begin trading on the Australian Securities Exchange on August 2. Namoi Cotton is searching for a grower with suitable qualifications to replace long serving NSW-Queensland border farmer Glen Price who retired from the company's board at this week's annual general meeting.

Mr Price (pictured), who farms at Mungindi and St George, had been a Namoi director since 2009.

The cotton ginning and logistics business is also searching for a chief financial officer to fill the vacancy left last month when John Stevenson officially took over as chief executive officer.

He had initially taken the top job in an interim capacity after the resignation of Michael Renehan in February.

"Our research highlights 59 per cent of buyers are looking for certification logos when reading a product's labelling," she said.

Research from the latest Australian Organic Market Report 2021 found 31pc of shoppers who purchased an organic product in the past year felt they were previously misled. 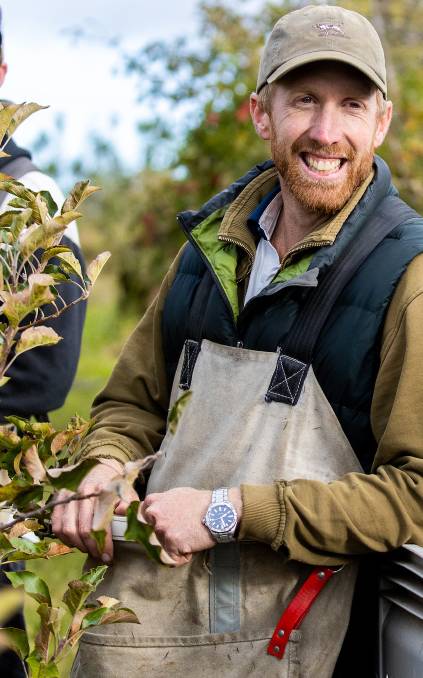 Ms Ford said ensuring all organic products were certified and labelled with a mandatory logo (such as the certified organic bud trademark) would remove confusion and help clearly signpost organic products in the industry's $2 billion marketplace around Australia.

About 73 per cent of regular organic shoppers said they recognised the bud logo as a symbol of certified goods.

"With widespread predictions of growth for the domestic and international markets, now is the time to position our industry as having a sophisticated and cohesive front," Ms Ford said.

Paul McMahon (pictured), a fourth-generation orchardist on his family's 323 hectare enterprise at Stanthorpe in southern Queensland, said the bud gave a guarantee of trust to his customers and distributors.

"It's the most-recognised certified organic symbol in the country, and, I think, the best way for our industry to tell customers that our products are accredited to the highest standard."