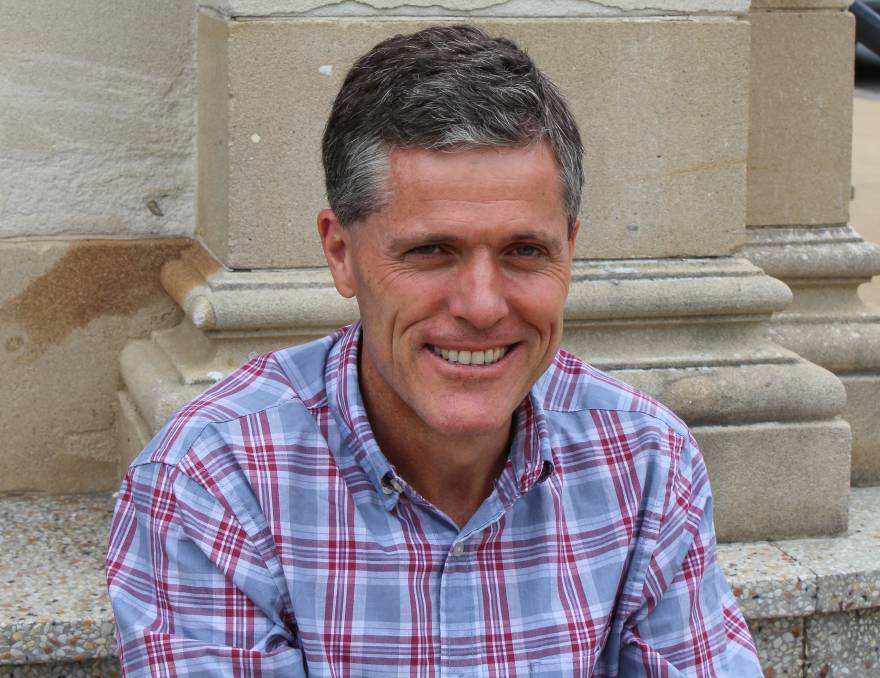 Agforce said the community-owned bank's "malicious secondary boycott'" was being rolled out under Bank Australia's "responsible banking policy" which stated it would not provide financial services to "organisations that use intensive animal farming systems...or organisations that export live animals".

The policy is publicly supported by extreme animal rights activist group Animals Australia - potentially breaching the provisions of the Competition and Consumer Act 2010.

Bank Australia has justified the document saying many of their customers "don't want their money being used to support practices that cause harm and distress to animals".

He has accused Bank Australia of telling lies to actively undermine national interest by jeopardising productivity, jobs and international relations.

He called on the Reserve Bank to revoke Bank Australia's licence.

If Bank Australia's relationship with Animals Australia was found to be in contravention of the Competition and Consumer Act 2010, he said the Reserve Bank must impose the highest possible penalty.

"The agricultural industry is full of small businesses that collectively form a supply chain Australia can be enormously proud of," Mr Guerin said.

"Attempts to undermine this by organisations that have the privilege of an Australian banking license are disturbing and frightening."

The most galling aspect of the Bank Australia action was its intimation that the agriculture sector was an industry which automatically caused distress and harm to animals.

"We and our members are outraged and deeply offended by comments by Bank Australia that criminalise our industry," he said.

"Producers in Australia and Queensland adhere to stringent animal welfare laws that protect livestock from harm and distress, and to suggest otherwise is a blatant misrepresentation of our industry and practices.

"Furthermore, millions have been spent on live exports overseas to ensure all our animals are also treated humanely when they reach their destination."

Bank Australia, originally founded as the CSIRO credit union in 1957, has 10 branches in metropolitan and regional Victoria and four others in Sydney, Canberra, Adelaide and suburban Brisbane.

Mr Guerin said all Australian banks had a federal government guarantee in relation to their deposits and this guarantee, and along with their banking licences, carried responsibilities.

He said any bank operating irresponsibly and undermining the national interest by de-funding "legitimate and law-abiding industries and businesses" should be held to account.