More than 170 people, a broad cross section of industry representatives and grower group members, came together in a genuine networking opportunity.

More than 170 people, a broad cross section of industry representatives and grower group members, came together in a genuine networking opportunity in the spirit of the forum's purpose statement, "where today's ag leaders connect with tomorrow's".

A sentimental tribute and minute's silence was led by GGA chairman Peter Roberts in paying respect to long time grower group supporter and GGA board director Chris Reichstein, Esperance, who had lost his battle with illness the week before. 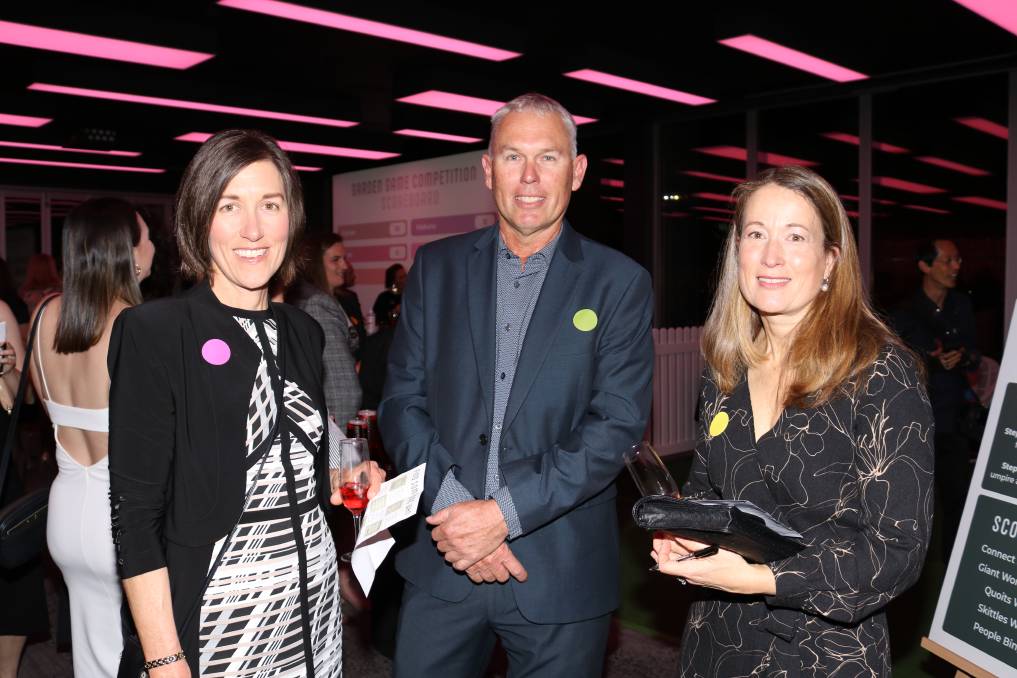