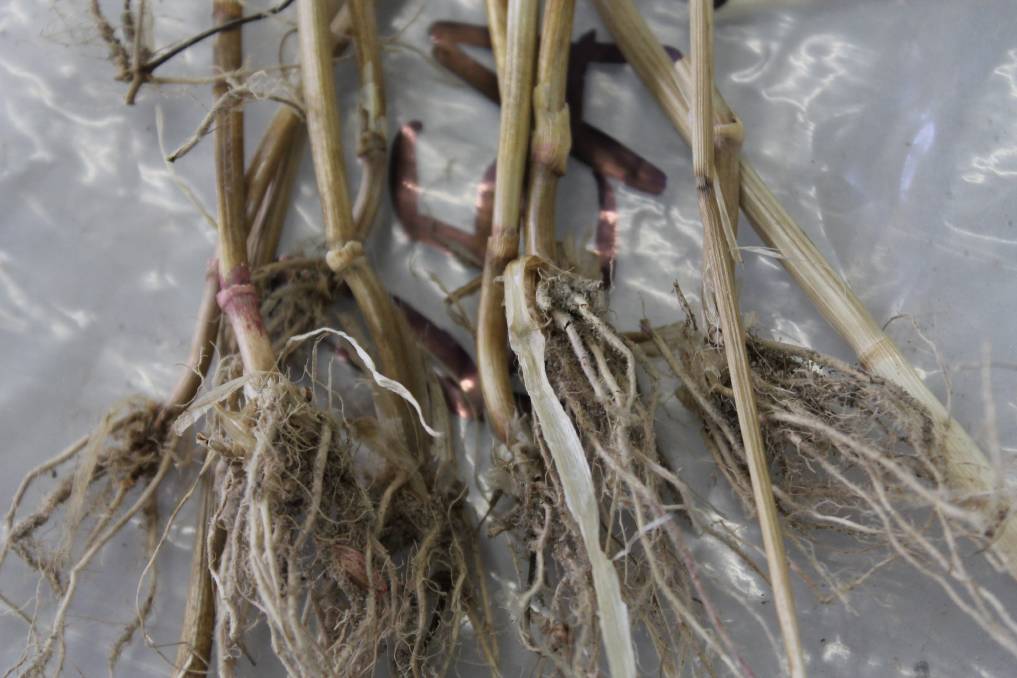 A THREE year, $900,000 project, developed by the Grains Research and Development Corporation, will look at methods of managing costly soil-borne diseases in cereal crops.

Soil-borne diseases, such as crown rot and Rhizoctonia are a monster drag on profitability in Australian cropping systems, with the GRDC estimating they cost growers an estimated $521 million a year in lost yield in wheat alone.

The new project will look to assist growers firstly in accurately identifying which disease is causing the damage and then the best management strategies to minimise the impact.

The training will explain the typical symptoms of cereal root diseases, how to sample plants, the key plant root characteristics for diagnosis, the use of DNA testing, as well as management options for different farming systems.

GRDC crop protection manager - west, Georgia Megirian said industry had been calling for a project like this due to growing concerns about soil-borne diseases.

She said the group of diseases impacted crops in a wide range of climatic zones.

She said the diseases affected plant root system limiting the uptake of water and nutrients, which impacts yield," she said.

Ms Megirian said the GRDC recognised that growers and advisers wanted the knowledge and tools to better identify and manage these major diseases. 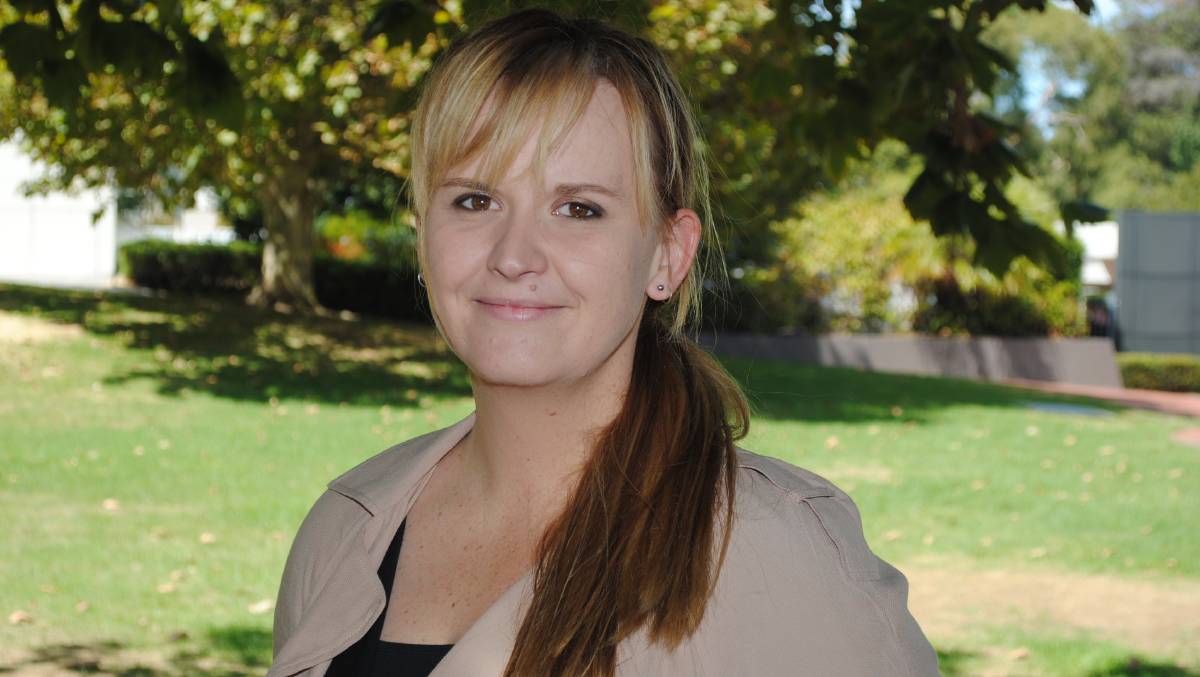 "Growers and advisers want to know what they can do to minimise the impacts of these diseases," she said.

The good news is that there is a range of management options that can assist growers in managing the disease burden.

This may include varietal selection, paddock planning, break crop use, biological, chemical and cultural tactics and other agronomic approaches to reduce the risk of root and crown disease.

Ms Megirian said identifying the diseases had been given priority due to the difficulty in correctly recognising soil-borne disease.

"Diagnosing plant diseases, particularly from soil-borne pathogens that infect plant roots, can be difficult," she said.

"Growers and advisers tend to rely on above-ground symptoms when diagnosing most diseases and it can be challenging to diagnose and distinguish between the various infections and resulting diseases without examining the roots and knowing the different disease symptoms."