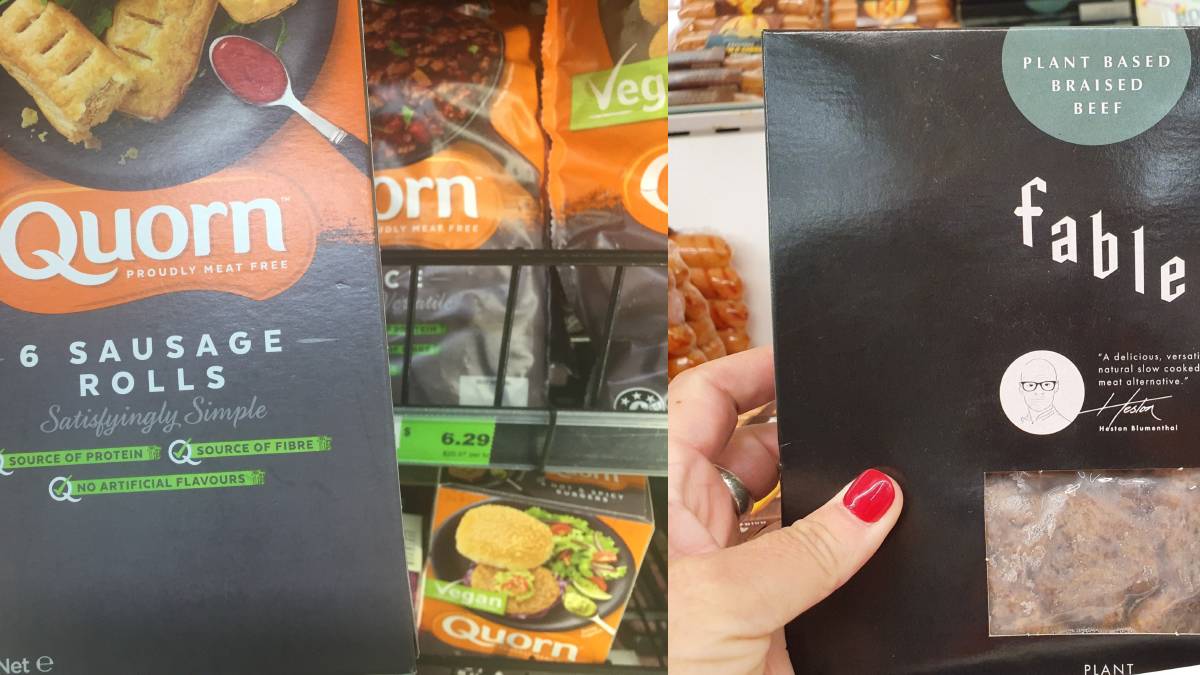 Are you confused by the labelling of plant-based foods, regulators say there are few complaints.

It's time to have your say on fake meat row.

Many people and organisations are having their say to a Senate inquiry into food labelling and now it's your turn.

Terms like beef, meat, sausages and mince, and livestock images used on fake meat labels, are under the spotlight.

There are already two clear camps in the debate.

Plant-based meat fans and regulators say there's no need to change the labelling laws because no-one is being fooled.

Who do you think is right?

Submissions are rolling in to the Senate inquiry, led by Queensland Senator Susan McDonald with public hearings to follow.

Consider this view from the president of Western Australia's Broiler Growers Association Len Brajkovich who sums up one argument. 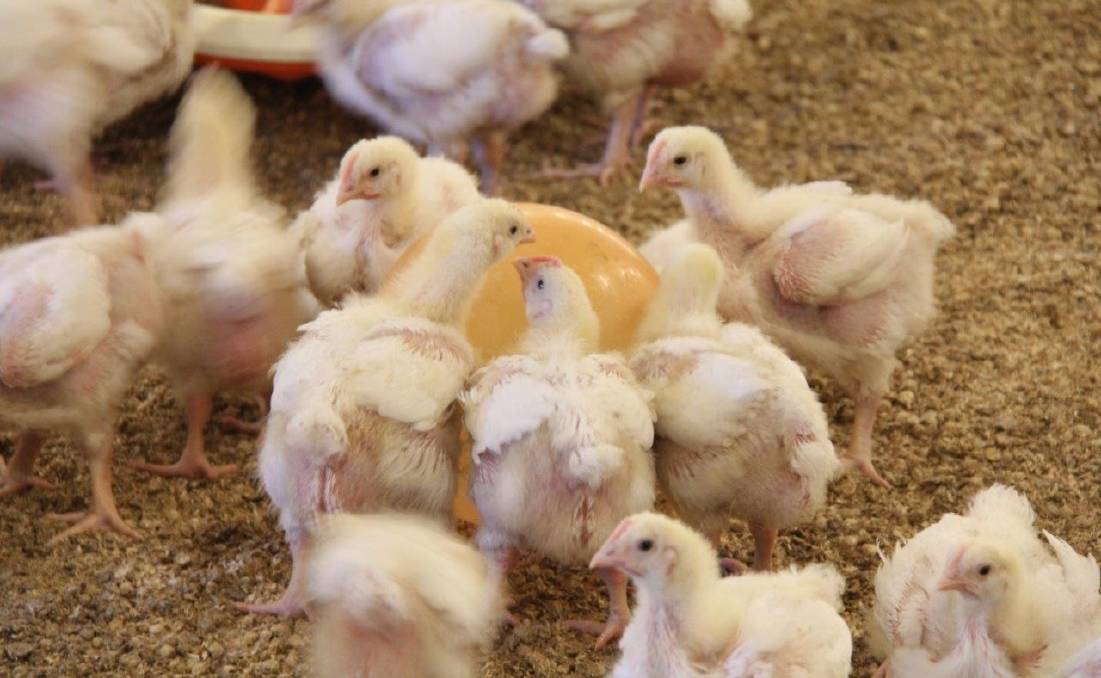 Because meat animals are reared on grass or grains should they be allowed to be called vegan, one industry leader says?

"In a short three years, plant-based food manufacturing companies have hostilely moved to use more sophisticated psychological marketing techniques that essentially equate to the theft of good will that chicken growers have worked hard built with Australian consumers," Mr Brajkovich says.

"Vegetable-based food producers are using chicken terms and imagery to hijack the goodwill and trust the chicken meat industry has built with consumers to sell them inferior, highly processed products."

Mr Brajkovich suggests if the public accepts the plant-based industry can call its product "meat" then it follows the meat industry which rears animals on grass or grain can market their product as vegan.

Or we have already heard from the nation's top regulator, the Australian Competition and Consumer Commission which says the public has made "very few complaints" about being mislead by labelling on plant-based products.

"Further, most retailers that supply both animal-derived food products and plant-based substitutes have these products located separately, rather than, for example, plant-based mince products alongside beef mince products. This makes it even more unlikely for consumers to be misled," ACCC deputy chair Mick Keogh said.

Farm groups have already come out to slam that view.

Do you believe the location of the two products to be a factor, or are the labels clear enough for you already?

The story Are you confused by plant-based food labels | POLL first appeared on Farm Online.