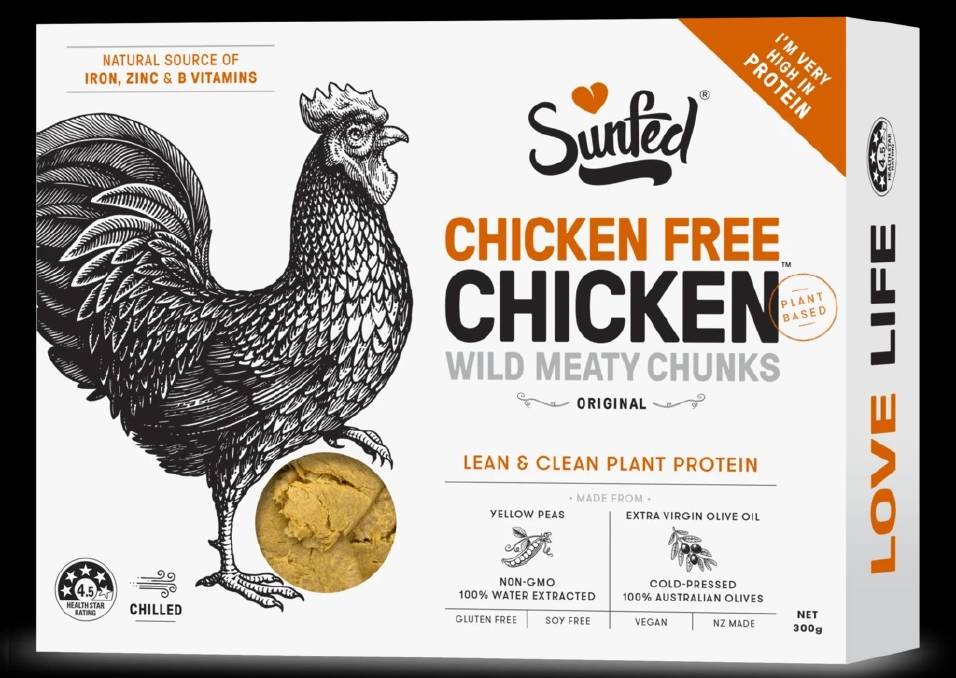 PLAYING CHICKEN: New Zealand food manufacturer Sunfed says its plant-based products are as "meaty as meat" but have been criticised for using images on their labelling of the products they want to replace.

There's only a few days left to join hundreds of others to vote in our poll on whether you think food labels are confusing.

There's only a few days left to join hundreds of others to vote in our poll on whether you think food labels are confusing.

More than 400 readers have already voted in the fake meat row.

About two-thirds of those voting saying they are confused by current food labelling, and the other third say they are not.

It's time to have your say on fake meat row.

We will continue collecting results in the poll until Tuesday as this coincides with the closure of submissions to the Senate inquiry this week.

Terms like beef, meat, sausages and mince, and livestock images used on fake meat labels, are under the spotlight.

There are already two clear camps in the debate.

Plant-based meat fans and regulators say there's no need to change the labelling laws because no-one is being fooled.

Who do you think is right?

Submissions are rolling in to the Senate inquiry, led by Queensland Senator Susan McDonald with public hearings to follow.

We have already heard from the nation's top regulator, the Australian Competition and Consumer Commission which says the public has made "very few complaints" about being mislead by labelling on plant-based products.

"Further, most retailers that supply both animal-derived food products and plant-based substitutes have these products located separately, rather than, for example, plant-based mince products alongside beef mince products. This makes it even more unlikely for consumers to be misled," ACCC deputy chair Mick Keogh said.

Farm groups have already come out to slam that view.

The story Final days to have your say on fake meat | POLL first appeared on Farm Online.