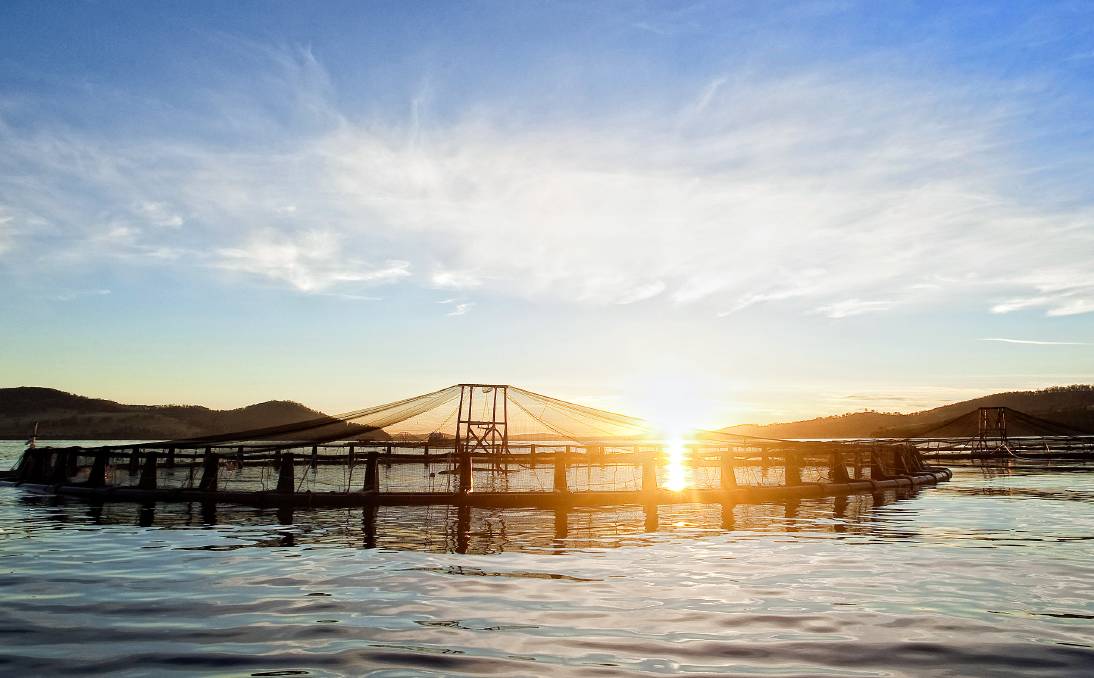 After a month of speculation, Australia's second biggest salmon farming business is set to be netted by global meat giant JBS, for about $540 million.

It is the first time the multinational beef, pork, sheepmeat chicken and "fake meat" protein conglomerate has targeted growth ambitions in the seafood market.

The Huon deal already has approval from the Foreign Investment Review Board, but will need to get the nod from its shareholders, who include Andrew Forrest's growing food and agribusiness investment group, Tattarang.

The JBS buyout offer of $3.85 a share has support from Huon founders and majority shareholders, Peter and Frances Bender, who started the Tasmanian business in 1987 and later opened up a significant export trade to Japan.

Huon processes about 35,000 tonnes of salmon annually from 13 production "farms" around the Tasmanian coast, but posted a $95m loss in the half-year to December 31.

It has three processing sites preparing fillet products and salmon ova for retail, and exports about 15 per cent of its production.

Brazilian-based JBS announced on Friday it expected the sale to be wrapped up within four months.

"Aquaculture will be a new growth platform for our businesses.

"We will repeat what we did previously with poultry, pork and value-added products to make our portfolio even more complete."

JBS already operates in Tasmania, with a beef processing unit at Longford.

Mr Eastwood said the company's Seara Foods business in Brazil began distributing products in the fish and seafood segment in March and the Australian acquisition would give JBS its own production base for growth.

Huon managing director Mr Bender said the sale would be an excellent outcome for shareholders, partners and staff and he did not anticipate any disruption to business operations.

"This is a testament to the strong position Huon holds in the Australian salmon market," he said.

JBS has noted the United Nations' Food and Agriculture Organisation's prediction that in this decade global per capita consumption of fish was likely to grow by 5pc, with growth in our surrounding Oceania region growing at 7pc, and at 15pc in China.

By 2023 consumption of aquaculture in human diets would exceed what was caught at sea or in rivers around the globe and global per-capita fish consumption already exceeded poultry, pork or beef.

"For 1.5 billion people, fish accounts for 20pc of average protein consumption, while this figure exceeds more than 15pc for 3b people," the company said. 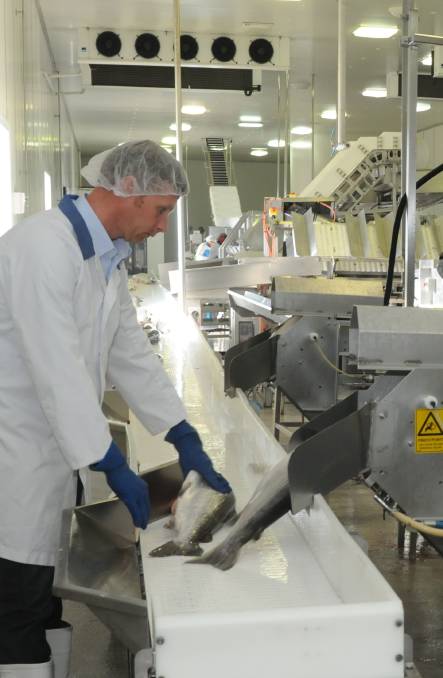 Speculation about a possible change in direction for Huon Aquaculture has been mooted for some weeks, with mining and beef cattle magnate Dr Forrest being touted as looking to take a controlling stake after spending about $20 million for a further 7.5pc holding.

Huon has spent more than $350m in the past five years upgrading its operational infrastructure and salmon production cycle, but has also been carrying considerable debt despite collecting about $60m from shareholders in a recent capital raising.

Significant operating losses were also blamed on COVID-19 restrictions on the restaurant market.

Meanwhile, JBS has had a busy year expanding its portfolio in Australia.

In May it announced plans to buy the giant Rivalea piggery and pork processing operation in Victoria and southern NSW.

That takeover is currently awaiting the outcome of an investigation by the Australian Competition and Consumer Commission which is due to give its verdict by December.

Aside from its dominant beef and lamb processing and activities in Australia, JBS also owns the prominent Primo Smallgoods brand and its three processing sites.