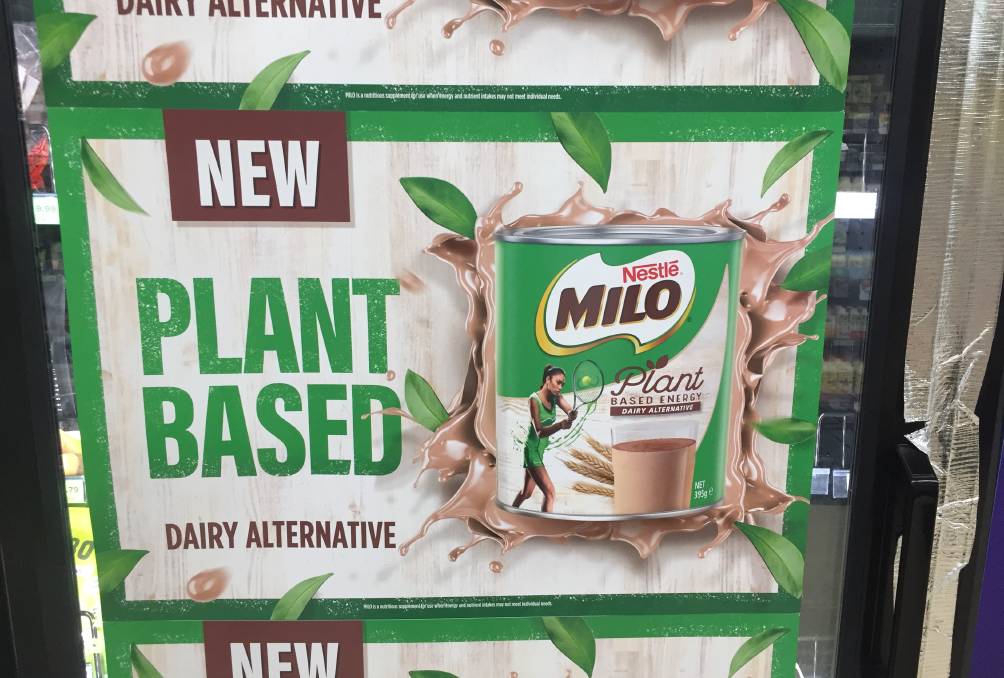 MILO SHOCK: After you get passed the "how could they", you have to admire the clear labelling on this new product.

Most people seem to have an opinion on this rush to cook up some new foods in the science lab, I have one too.

This is a regular column written by Farmonline reporter Chris McLennan for the Voice of Real Australia newsletter published by ACM.

MOST people seem to have an opinion on this rush to cook up some new foods in the science lab.

That's likely why the Senate is launching a public inquiry into the debate.

It is a vexing issue across the world, not just in Australia.

This writer was able to ask the champion of this inquiry, Coalition Senator Susan McDonald from Queensland, a direct question about the worth of this talkfest.

Over the years I have followed many parliamentary inquiries which involve a lot of time, a lot of expense and not much else.

For instance, there have been repeated inquiries which have told this government to compensate people whose land has been ruined by the chemical cocktail PFAS.

PFAS was contained in firefighting foams used in training on military bases so the government is directly responsible for the damage.

Yet the government took no notice and left it up those in Williamtown (NSW), Oakey (Qld) and Katherine (NT) to go through the whole process of taking them to court.

The lawyers were the winners.

This latest food labelling inquiry I suspect will produce a voluminous file which will sit gathering dust in some office somewhere. Or some computer server.

Forgive me for my pessimism, I hope to be proven wrong.

I was able to ask Senator McDonald why the government simply didn't change the laws?

After all we gave them the majority in parliament.

Her answer was that an inquiry gave all sides of the debate a chance to thrash out the issue in public.

I am still of the mind the government is elected to lead, so lead, but there is likely some political jousting I am missing here. 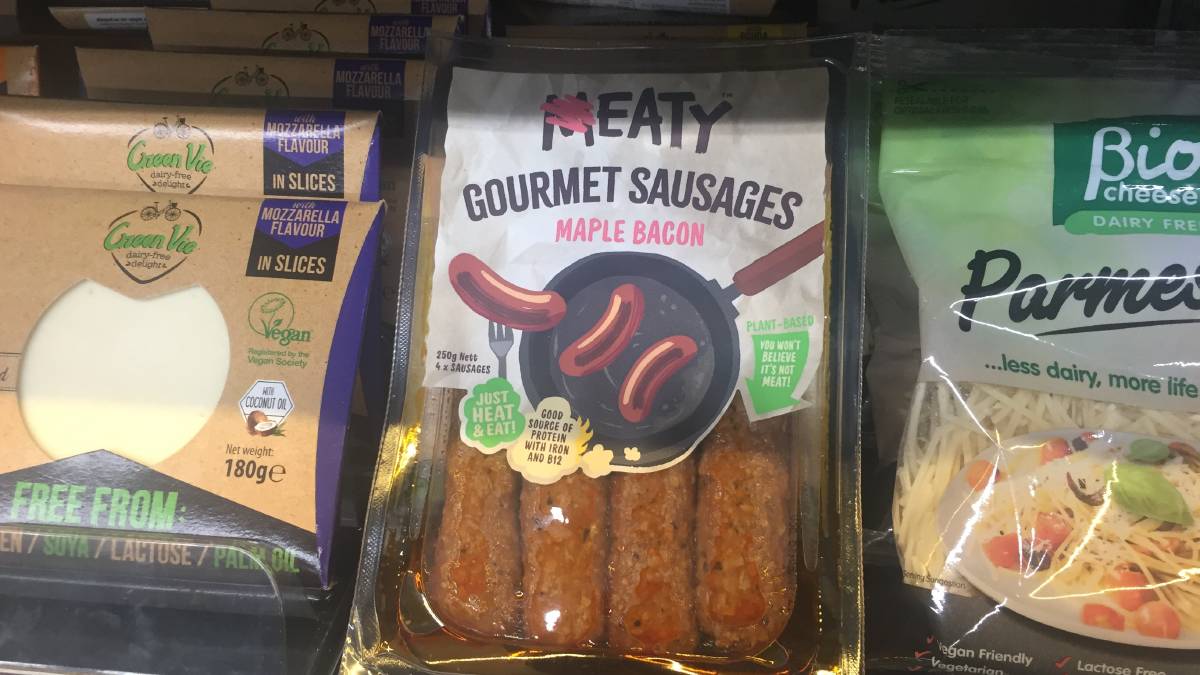 Many plant-based products are stealing from the good name earned over generations by other foods.

Like, it doesn't pay to cheese off vegan and vegetarian voters, even if they only eat cheese made from plants, or perhaps in the future, cultured milk.

The regulators have already told the inquiry through their submissions there have been few complaints so there's no need to change anything.

I well remember the debate when oilseeds dressed up as margarine tackled the butter market.

It pretty much sorted itself out but now my "butter" is softer than the margarine.

Remember when you had to cut off slices of butter from the block and leave it on the plate for a few minutes before you could spread it.

Or take your chances in the microwave for a few seconds.

For mine, I think the new plant-based foods have been welcomed by a lot of people who don't have a lot of choices because of their chosen diets or personal allergies.

And I also think their fans are educated enough to be able to read labels.

They don't need a picture of a chicken or a cow to be able to figure out the product is a non-animal copy.

Give them some respect.

Milk does not come from nuts or beans.

Animals hold the copyright to meat.

Anything else is simply ridiculous.

It is marketing spin to sell more product.

Both industries deserve their place in the supermarkets. Absolutely.

But we have clearly got off on the wrong foot here.

The story Food labels are tying law-makers in knots all over the world | Comment first appeared on Farm Online.