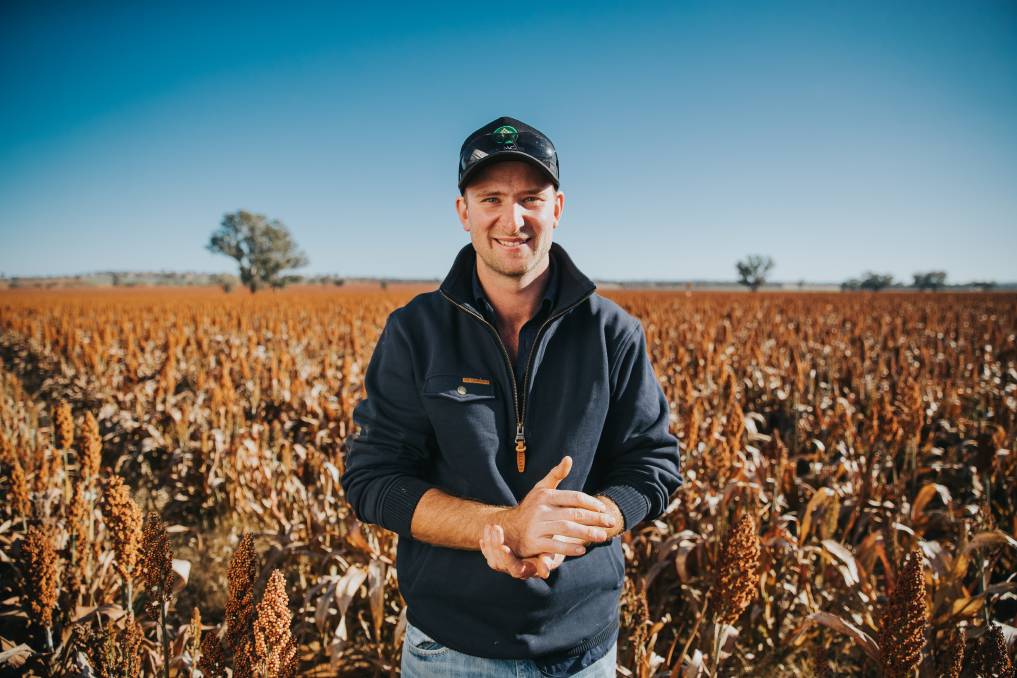 Research commissioned by the National Farmers' Federation (NFF) shows the Australian community is overwhelmingly supportive of agriculture and farmers.

Due recognition of the essential work done by farmers to put food on the plates of the nation, power rural and regional communities and punch way above their weight in contribution to national Gross Domestic Product (GDP).

Agriculture has levels of community trust and positive sentiment that make other sectors jealous.

And that support has increased during the past 12 months.

NFF research carried out during December 2020 reported that 77 per cent of Australians held a positive view of farmers, which was up from 5pc in September 2019.

Similarly, 68pc of those surveyed reported to have "trust" in agriculture and farmers.

Put that into perspective, the medical and health profession holds a trust level of 71pc.

There is no doubt in my mind that the increase in support, which was up from already healthy levels, was the acute awareness of the role of farmers throughout the COVID-19 pandemic and lockdowns.

During this period, the focus of Australians has become "razor like" in keeping our families healthy, nourished and financially secure.

But when it comes to attitudes towards farmers, sustainability and climate change, it is not quite as positive as the overall survey data.

Far from being negative, NFF's research found the community wants more information about the intersection of responding to climate change and the production of food and natural fibres.

Of those surveyed, 21pc strongly agreed that farmers were committed to improving their environmental performance, another 44pc agreed somewhat and 17pc were neutral.

Australians recognise that farmers are on the frontline of weather extremes.

They also understand that food and fibre production generates emissions.

Some may ask, does it really matter what those who depend on what we produce, think about what we do?

Agriculture is an essential service after all.

Trust and confidence from the community is key to agriculture's social license to operate.

We need to take the community along with us if we are to avoid adverse regulation that our industry has been victim of so many times before.

And the farmers I talk to have a strong sense of pride in what they do.

They want to share what they do, how they do it and the values that underpin their farm business.

The great news is we have a fantastic story to tell.

Agriculture is in the the unique position of sequestering carbon, while also generating emissions.

At its core, a farm is one "micro carbon cycle".

Agriculture is a key part of the climate solution.

This aims to share with the community the positive climate and sustainability stories from farmers and, importantly, the facts.

For example, between 2004-5 and 2016-17 Australian agriculture reduced its direct greenhouse gas emissions by 65pc and our red meat and livestock sector is working towards being carbon neutral.

The objective is to move those who identified in the survey as "somewhat agree" and "neutral" to the "strongly agree" cohort.

Through this campaign, the NFF is communicating how mainstream farming practices - such as zero-till cropping, rotational grazing and the transforming of animal effluent into renewable energy sources - are having a big impact on reducing emissions and improving sequestration.

We are doing this by sharing the lived experiences of the faces of our campaign.

These are Tess Butler, who is a Victorian dairy farmer; Dan Fox, who is a third generation grain grower; and Stuart Austin, who is the manager of Wilmot Cattle Company in northern NSW.

Ms Butler said meeting community expectations and farming with a conscience was what got her out of bed every morning.

Mr Fox explains that he wants his legacy to be that his property's soils are in better shape for future generations.

Mr Austin said he took pride in being able to demonstrate to the community that his team was contributing to the restoration of the landscape.

For all three farmers, it also makes sound economic and productivity sense to do what they do.

The stories of these farmers are not unique, but are replicated on farms across the country every day.

As part of the NFF campaign, farmers are sharing their climate solution stories on social media using the hashtag #RealClimateAction.

Through these stories, farmers are explaining the climate challenges in their parts of the world and how they are adapting.

The stories have already reached hundreds of thousands of Australians.

The #RealClimateAction campaign is part of the NFF-led initiative Telling Our Story, which is made possible by the support of Meat & Livestock Australia, Nutrien Agriculture Solutions and Woolworths.

Find out more at: https://farmers.org.au/realclimateaction/