Australian macadamia nut production will almost double from about 50,000 tonnes annually to near 90,000t within five years - and it needs more processing capacity

The world's growing obsession with nuts has put the pressure on Australia's big farmer-owned macadamia processor and marketer to get even bigger.

Surging corporate and family farmer investment in macadamia plantings in Queensland and NSW has prompted the Marquis Group to push ahead with about $35 million in upgrades to its processing operations in Bundaberg and South Africa.

Based on plantings already established, Australian macadamia production will almost double from about 50,000 tonnes annually to near 90,000t within five years, and still more trees continue to go in.

During the past two years our macadamia orchard area has expanded by 5000 hectares to about 30,000ha, while South Africa - the world's second biggest producer - is moving even faster, planting 5400ha last year alone.

To keep up, Marquis, which annually handles about 22,000t of nut-in-shell in Australia, will boost its combined processing capabilities from 32,000t to about 96,000t in the next four to five years.

The Marquis joint venture, owned by 485 growers, now handles about 43 per cent of the Australian crop and more than 20pc of global kernel sales.

With shareholder backing of some of the biggest growers in Australia and South Africa, Marquis Macadamias is now the world's largest macadamia processor and marketer.

"One of our principles is trying to make sure our production supplies are expanding at the same rate as our fast growing market," said Marquis Group chief executive officer, Larry McHugh.

"It's not much good trying to sell macadamias if we are struggling to actually process enough nuts for new buyers to take." The company's upgrades include an initial increase in processing capacity from 12,000t to 15,000t at its Queensland plant at Bundaberg, then expanding it further to handle about 30,000t annually.

In total Marquis will spend about $30m on new cold storage, specialised shell-fired bulk drying and packing facilities and solar cell installations, on top of $13.5m set aside early this year to expand the site.

Mr McHugh said new harvest technology meant nut crops were now being delivered over a short four to five month period rather than six to eight months, and more capacity was needed to store and dry the fresh crop as well as space required to keep processed nuts.

In South Africa at Lows Creek in the Mpumalanga Province more than $1.5m is being spent on a Napasol pasteurisation unit to ensure the safety and quality of its nut lines.

Marquis is already one of only two macadamia processing companies using Napasol technology to deliver a certified Log5 pasteurised product.

From its Brisbane offices it markets to food manufacturers, wholesalers and retail customers in more than 45 countries, selling nut-in-shell, kernel and value-added macadamia products.

The spending program will be funded by a mix of new shareholder equity in the unlisted public company, borrowings and some retained profit over the next few years.

Mr McHugh said while Marquis expected to be processing increasing volumes delivered from non-shareholders, it was talking to new growers, including big investors now joining the nut industry about also investing in the company.

One of Marquis' leading investors and a founding figure in the company in 1983 is Phil Zadro, whose Saratoga Holdings ranks as the world's single largest successful macadamia grower.

Saratoga's orchards are spread from northern NSW to Central Queensland and South Africa. 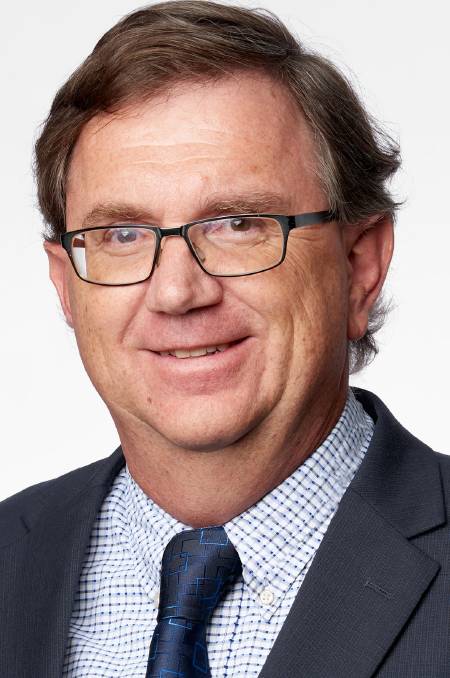 However, its market position was still tiny in comparison to the global market for other tree nuts.

While almond kernel consumption was about 1m tonnes annually, macadamias were less than 100,000t.

Yet macadamia consumption was growing at an impressive compound rate of 8pc a year compared to the respectable 5pc global growth rate for all tree nuts in the past decade.

Marquis' Mr McHugh agreed, saying China was our biggest market, yet consumer familiarity with the native Australian nut was only just emerging there.

Mainstream market traction still had a long way to go in the US and Europe, and other opportunities in Asia were starting to expand, but "we haven't even touched Indonesia or India yet".

Although the coronavirus pandemic dented demand in the past year, particularly from the US, cutting the 2021 nut-in shell price $1 to about $5.10 a kilogram, growing global hunger for macadamias had kept world prices rising almost continually since 2008.