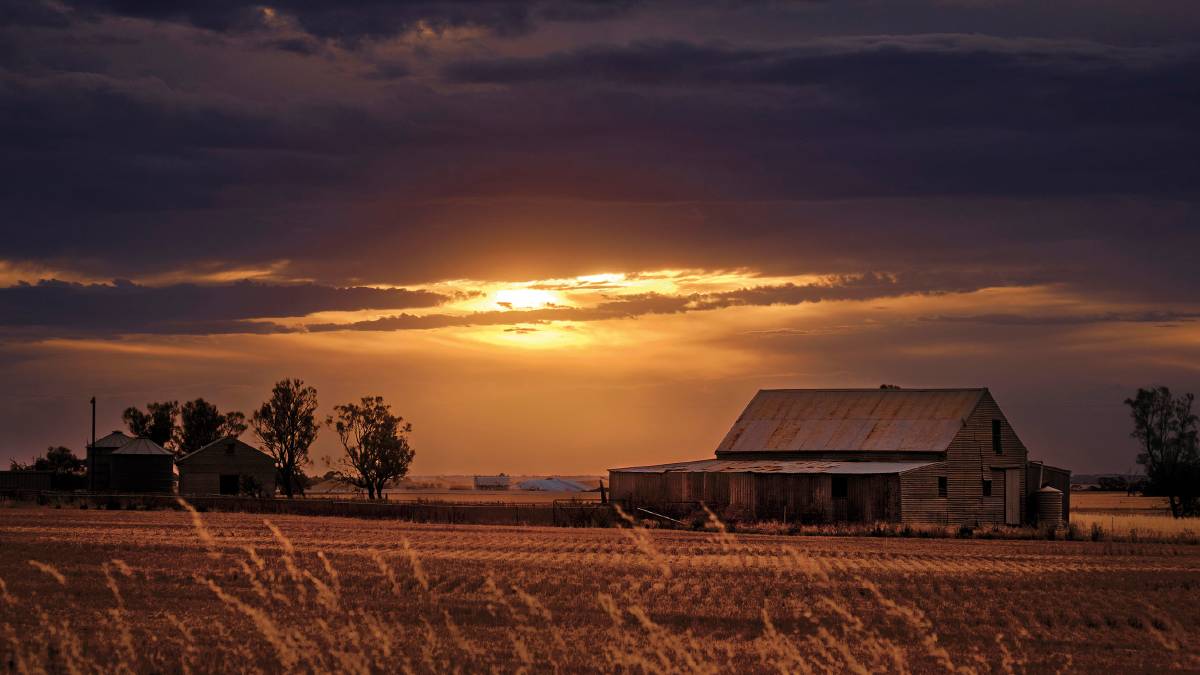 BOOK REVIEW: Many know the Wimmera for its grain production, but a team of writers and photographers discovered so much more to the region.

ONE OF Australia's quintessential agricultural districts has been brought to life in a new book.

"The Wimmera - A Journey Through Western Victoria', takes an in-depth look at a region often passed over by mainstream travellers on their way to somewhere else.

The book, written by Adam McNicol and featuring exquisite photos from a team of award-winning photojournalists in Noel Butcher, David Callow, Andrew Chapman, Melanie Faith Dove, Erin Jonasson and Jaime Murcia, takes a look at the hidden wonders that lie in this subtle region away from its big ticket attractions in the Grampians and Mt Arapiles. +9
The team of photographers responsible for the Wimmera book have taken some stunning images throughout the western Victorian region.

After releasing the best-selling 'The Mallee', looking at the region immediately to the north of the Wimmera, the editorial team turned its focus to the south.

In 'The Wimmera' hundreds of images from little known parts of the region are paired with sensitively told anecdotes and stories from locals to bring readers a true feel of a region most know little more about than its massive wheat harvests or its production line of AFL footballers.

In looking to capture the essence of the region, from the hypnotic Wimmera plains in the north to the rolling hills around Harrow in the south-west the creative team followed the railway system as it was in the 1950s, featuring some lines still open today and others you can barely make out a railway ever went through the area at all.

In doing so they came across some of the tiny towns and abandoned villages that give the region its distinct character, meeting local identities and encountering the fierce community spirit that keeps the region vibrant in the face of adversity, whether it be depopulation or the at-times harsh climate.

The photos show a fascinating juxtaposition between the faded shopfronts of towns that have changed little in half a century to the ultra-modern face of industry in the region today, such as its wind energy projects and cutting edge agriculture.

The book comes as the region enjoys somewhat of a renaissance.

After years of being regarded as somewhat of a backwater by other Victorians a strong agricultural sector, combined with good demand for housing from tree-changers has seen people moving to the region and breathing new life into some of its small towns.

Mr McNicol, who grew up at Manangatang in the Mallee, said he was amazed at the diversity within the region.

"The Wimmera is a land full of contrasts, from dryland scrub in the north to stately trees and rolling green hills in the south, and our journey takes you to every corner of this most interesting region," Mr McNicol said.

It is not just the landscape that offers diversity. The book contains interviews with fifth and six generation farmers through to members of the thriving Karen community who fled strife-torn Burma to make their home at Nhill and Natimuk's quirky rock climbing community which features people from all across the globe attracted to the big rock at Mt Arapiles.

The book is available for $59.99 from www.tenbagpress.com.au.

The story The Wimmera comes to life in new book first appeared on Farm Online.